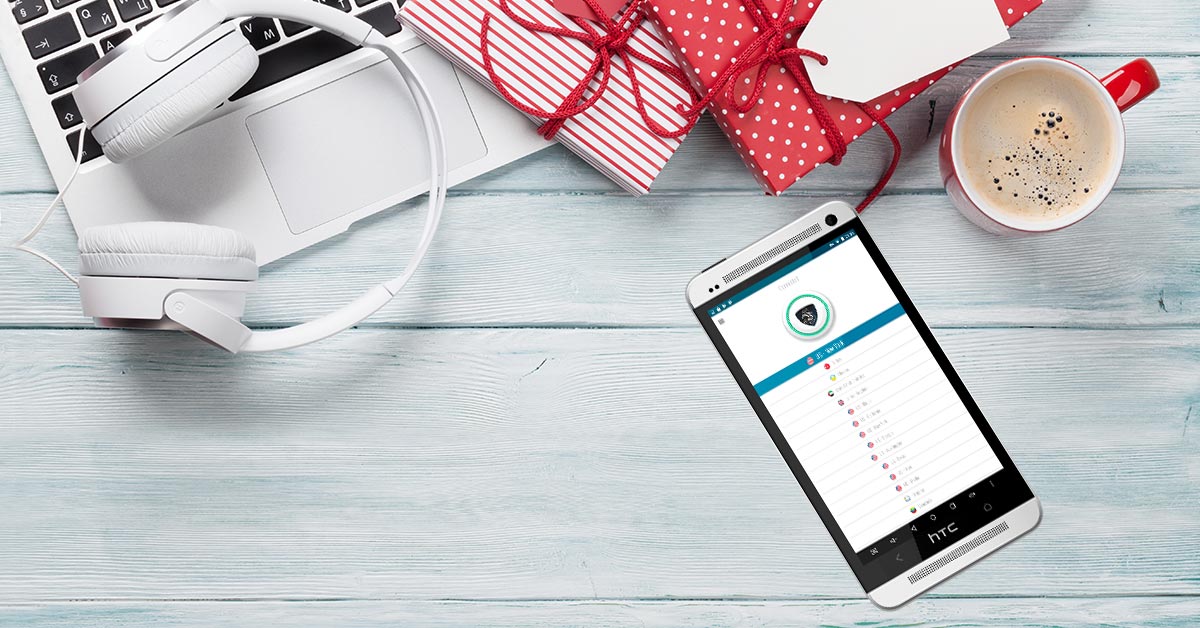 Music streaming on smartphone is booming

People do listen to music streaming on smartphone more and more.

Whereas it is listening to music while being in their office, commuting or relaxing at home, people are more and more into music streaming. It is especially true for smartphones.
Online music sites have indeed a booming audience, according to a study by the International Federation of the Phonographic Industry (IFPI). They recently interviewed users in no less than 13 countries and found out that 55% of the respondents listen to music on the Internet at least once on their smartphone during the last six months. In comparison, this figure represented only 50% in 2015. 66% of the people who listen to music on internet use their computer, however, this figure continues to decline.

Through this study, which gathers the opinions of 900 people per country and was conducted in March and April 2016, we see that there are great disparities. In Mexico, for example, we see that this country is a leader on this issue with 77% of respondents listened to music streaming on smartphones at least once in the last six months but still half as many in Japan ( 39%).

The results of this study show taht smartphones have become widespread in developed countries. However, one wonders why Apple recently introduced its new iPhone 7, which no longer offers a jack to connect headphones or wireless headsets.

Even when you are abroad, you can take your music with you!
All you have to do is to get an IP address from a place where your favorite streaming site is accessible, for example in the US or UK. Le VPN allows you to easily change your IP address in just a few second with our VPN mobile app.

First, you must download the best VPN, which is simple and fast. Once installed, launch it and connect to your favorite streaming service.

Then select the location of your server. In a few seconds, you will get a new IP address from the country of your choice.
Once you are connected to Le VPN, visit your music streaming service and launch your favorite music.