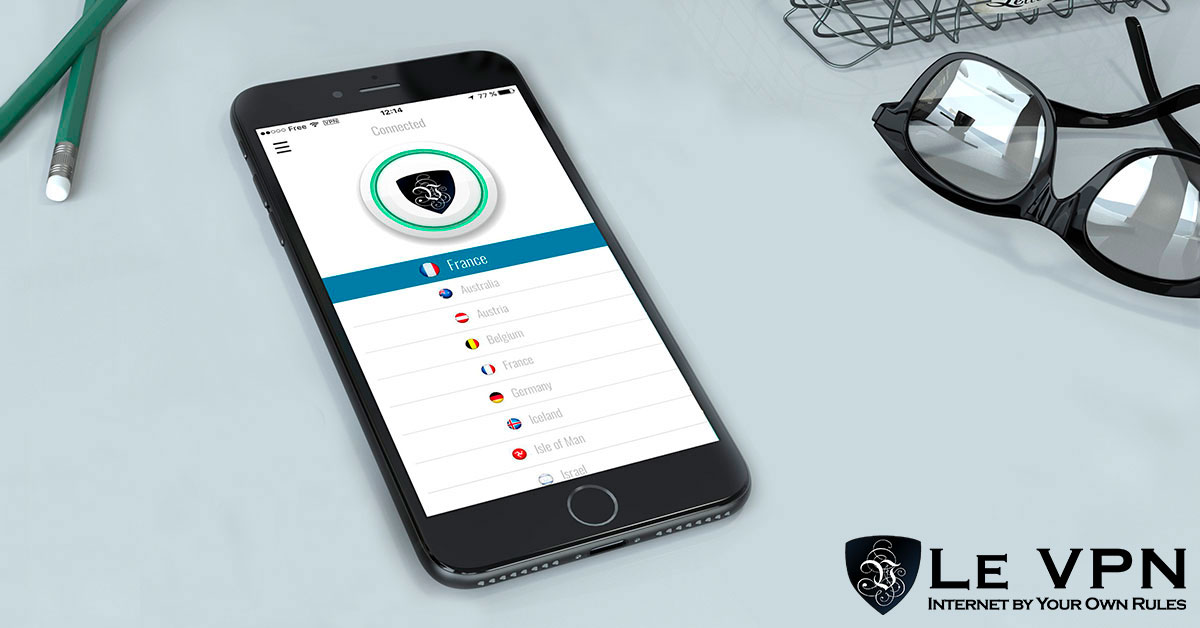 Mobile payments: towards the end of IBAN?

Mobile payment is boiling in Europe. What if paying became as simple as a phone call? Are we going to see the end of IBAN on the old continent?

Europe is considering allowing the payment of a relative or an individual, a trader, wherever he is based in Europe, to be made from his smartphone, with the only telephone number of the beneficiary. This would therefore be done in euro and instantaneously.

The European Central Bank (ECB) is preparing the pan-European instant payment, in particular by mobile between individuals. It is planned to set up a European register of telephone numbers linked to bank accounts in order to streamline trade and consolidate an integrated euro payments market. The aim is indeed to anticipate the competition of services like that of the American Square or the Swedish iZettle, specialized in the payment by credit card on smartphone. In Africa, the Kenyan service Mpesa has been making a card for several years for payments between third parties, for individuals not always with a bank account.

Yves Mersch, member of the Executive Board of the ECB and Chairman of the Council for Euro Payments (ERPB), explained at a press conference:

“Aligned to the timetable for the implementation of the instant payment scheme, the Eurosystem (ie the ECB and the national central banks) is awaiting the launch of a standardized service that allows payment from person to person using the beneficiary’s mobile phone as equivalent to the Iban [International Bank Account Number]. This service should be launched by the end of 2017 and should not be confined to the national Iban “.

The idea of the ECB would be to constitute a sort of European directory for mobile payment in which the telephone number would return to the bank account number of its choice (the holder of a mobile telephone line that may have several bank accounts).

The system would therefore be more flexible as there would no longer be an obligation to have an account in another European country in order to carry out a mobile payment from person to person. Thus, a European tourist or student who rents accommodation from an individual would not be obliged to pay cash or go through a large platform, such as Airbnb.

PayPal has just launched the transfer of money from individual to individual with the only mobile number or even an email address, free if it is in euro in the European Economic Area.

Square, with its bank card reader specially adapted for micro-entrepreneurs and small traders, plans to launch in Europe this year: the company that was created by Jack Dorsey (the founder of Twitter), launched in 2016 its subsidiary Squareup Europe in the UK. In the United States, Square became the fourth largest merchant network for the Visa card issuer.

The ECB is also concerned about the fragmentation of the European market due to the diversity of electronic wallets and mobile payment applications that cannot be exploited throughout the EU. The Eurosystem therefore asks payment service providers to implement instant payment solutions in euro at the pan-European level as of November 2017.

“Europe must not be lagging behind, compared to the United Kingdom, which set up the instant payment in 2008 for example. With this integrated payment market, it could, according to Yves Mersch, even be ahead of the United States.

To avoid your data being hacked, use a VPN: this way, you can hide your identity and protect your privacy. You will also prevent your personal data, including your banking passwords or files being cracked and used even without you noticing it. Le VPN is the best VPN, even when using unprotected Wi-Fi! Indeed, the VPN encrypts the user’s Internet connection with a top secret encryption system that no one can hack into, even using public Wi-Fi networks at airports, stations, cafes and other hotspots.