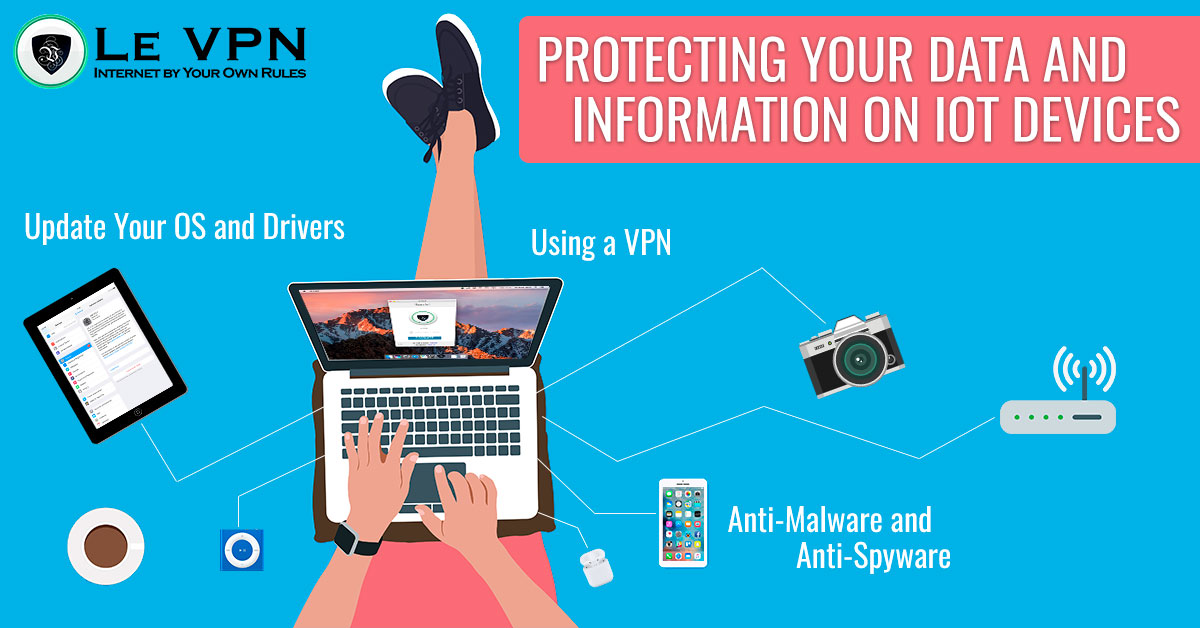 The IoT industry is booming. Today, IoT happens to be the fourth largest industry segment. Even though the Tech industry is witnessing advancements, cybercrime is very much prevalent. The cybercriminals find new ways of attacking IoT devices, which are used almost everywhere. Therefore, to ensure IoT security, you must pick a VPN service carefully. IoT security is a very crucial aspect. Le VPN is one reliable provider, which offers four VPN protocols: PPTP, L2TP over IPSEC, OpenVPN, and HybridVPN. Hence, you can select your best VPN protocol as per your requirements.

According to IDC, global spending on IoT will reach $773 billion in 2018. In the next three years, the top areas of spending will include cross-industry IoT spending. This industry includes connected vehicles and smart buildings. It is likely that many companies in the US, UK, and Germany have several shadow IoT devices connected to their networks. Shadow IoT devices are ones that are connected to the company network but are not managed by the IT department of the company. But IoT purchase decisions must not compromise with the security. However, the security issues always exist.

The IoT devices include smart devices like fitness trackers, Smart TVs, Smart kitchen, and gaming consoles, etc. That means anything and everything connected to the internet.

Why Should You Use The Best VPN Protocol?

One of the most significant advantages of using a virtual private network is that it acts as an VPN changer. The VPN changer makes it possible for you to change the IP address to that of the service provider. This lets you browse the internet anonymously. It also helps in protecting your online privacy and security. Le VPN helps in unblocking websites to bypass internet restrictions that too without anyone’s knowledge.

A VPN service will act as an IP changer, and this will be an advantage for you. This is a safe option. You can unblock websites. You can safely get connected to a shared internet or public wifi without being worried about privacy. But you need to opt for only the best VPN protocol. A Le VPN customer can switch between VPN protocols – OpenVPN, L2TP over IPsec, HybridVPN, and PPTP. E.g., select HybridVPN to watch your favorite foreign TV show and OpenVPN or L2TP over IPsec for secure online communication.

Le VPN is among the best VPN service providers. We have excellent quality VPN servers in 100+ locations across the globe. The best part is that we use a high level of data encryption, similar to that used by military services. Additionally, we do not store the logs of the user. Therefore, one can be sure of getting complete privacy and security. You can also easily unblock websites and bypass internet security, and that too anonymously.

If you want to ensure the security of IoT devices, then you need Le VPN. It will help you in keeping data safe from the hackers. They have many competitively priced packages which you can use for your home and company use.