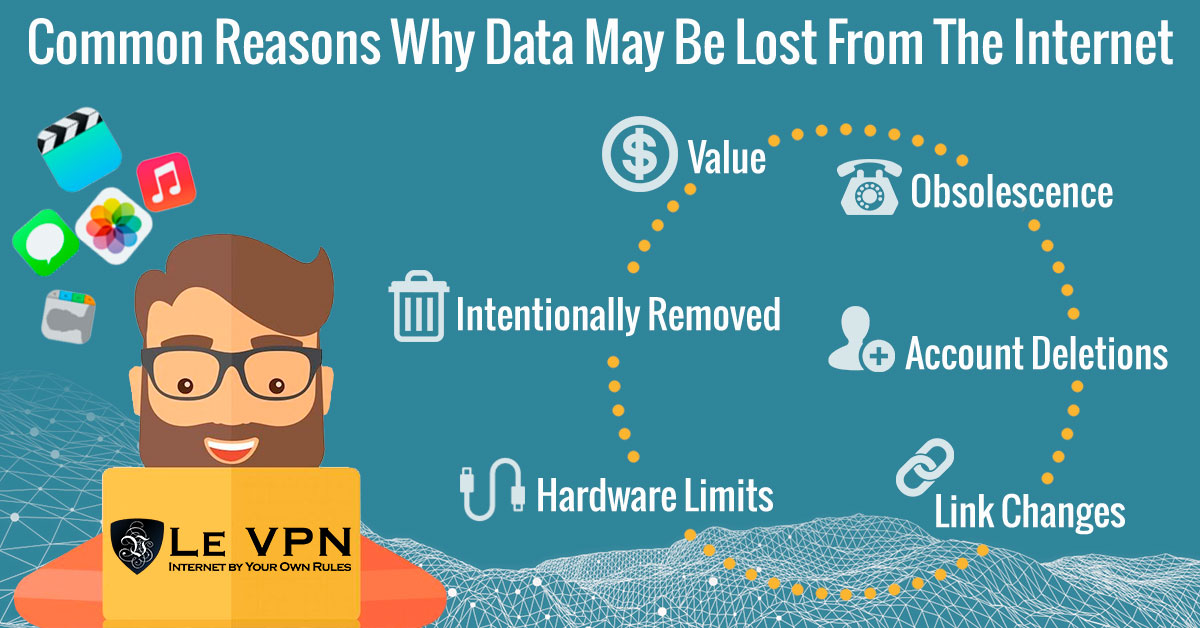 Encryption and data privacy plus security are core topics of today’s internet technologies. We have found out a very interesting article in the New York Times that gives a deep and great picture of the challenges of today’s high technology world, through an interview of US Senator Ron Wyden, a member of the Senate Select Committee on Intelligence: he opposes giving the US Justice Department more power to get consumer data from technology companies.

He thus commented on the tug of war between the tech industry and federal authorities over civil rights versus national security.

Indeed law enforcement guardians have argued that hundreds of criminal investigations have been held up by their inability to get access to locked smartphones and encrypted apps. Privacy advocates and tech companies say such access would cost people their personal information and lead to massive surveillance. Tech companies’ cooperation with the FBI for instance has been proved in various past cases. In December 2016, reports thus showed that Yahoo worked to satisfy a secret court order by scanning incoming emails for digital signatures linked to a state-sponsored terrorist organization.

The topic of encryption methods is at stake and Mr Wyden also mentions that the F.B.I. wants the authorities to circumvent court oversight to obtain Americans’ browsing histories. Besides, with Rule 41, the F.B.I. wants the authority to hack thousands or millions of hacking victims with one warrant from a single judge. These victims of hacks are regular people, not criminals. In clear, Rule 41 would allow the government to hack into multiple devices with a single warrant from a single judge.

Two senators John McCain and Richard Burr have a proposal to give any F.B.I. field office new authority to scoop up Americans’ browsing history and a slew of American digital records without going to a judge. Email, text message logs and certain location information would be included. There was a vote on this at the end of June.

Everyone believes that the F.B.I. should have the tools it needs to catch dangerous criminals. But too often over the past decade, intelligence and law enforcement agencies choose approaches that sweep up information from millions of innocent Americans instead of targeting terrorists and criminals. But such approaches don’t make us safer. Mr Wyden says that if you want to be in a safe community, you shouldn’t be able to weaken encryption

This is a serious issue that the American people and their elected representatives should consider and debate, rather than allowing the Department of Justice to put into law through an obscure bureaucratic process.

As Mr Wyden points out, there is a way to address security while also addressing liberty: it is by emergency authority and focusing on people who are a threat.

To avoid your data being sniffed or hacked, use a VPN: this way, you can hide your identity and protect your privacy. Le VPN is the best VPN, even when using unprotected Wi-Fi! Indeed, Le VPN encrypts the user’s Internet connection with a top secret encryption system that no one can hack into, even using public Wi-Fi networks at airports, stations, cafes and other hotspots

All your online activities will be kept secured indeed. And no one can track your activity online, not even your Internet Service Provider. Unlike free VPN, your traffic logs are not disclosed and you have no transfer speed limits.