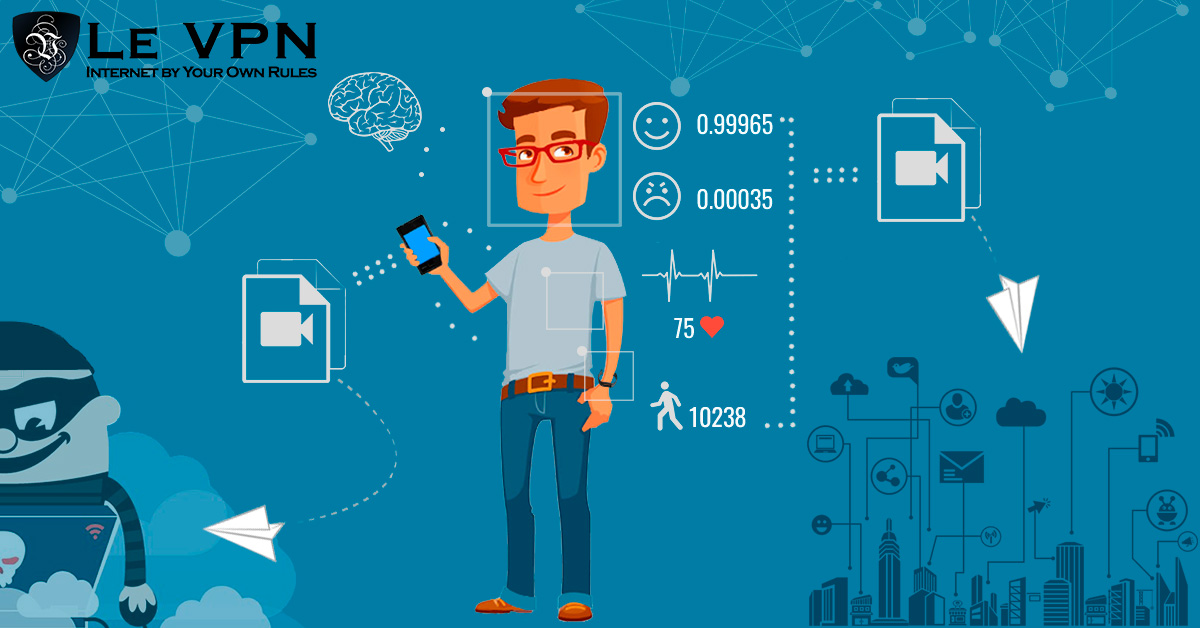 Dropbox has just revealed that 68 million emails and user passwords were stolen in 2012. A new leak which will certainly not be the last one.

Dropbox, a US company that stores data in the cloud, announced last week that more than 68 million users’ accounts had been stolen, ie email addresses and passwords. The incident took place already 4 ago years mid-2012. Dropbox had already indicated that it had suffered a data hacking, but never knew the extent of the leak. It seems that these data have been uploaded, hence the communication of the Dropbox on this massive hacking case.

Dropbox says not to have been aware that the list of the 68 million accounts has been put online, and do not still know who the pirates are nd the method used.

“The list of email addresses with passwords is real, but we have no indications that there was any irregular access to some Dropbox users’ accounts,” the company said in a statement sent by email.

In this press release, Dropbox said that the incident is not new and that no unauthorized access to user accounts occurred. In addition, the passwords were “chopped” and “salted”: in short, they saw themselves added an arbitrary number, then went through a cryptographic function (bcrypt, in this case), which makes them more difficult to decipher.

Finally, Dropbox says to have launched a campaign about changing passwords and that unauthorized access will no longer take place once the password has been changed.

Dropbox said it had warned its users to be cautious after this hack, having asked them to change their password if they hadn’t done so since mid-2012. People should also be cautious about potential spams or phishing attacks, as these email addresses were made public.

Dropbox was launched in 2007 and says to have more than 500 million clients using its services for storing and exchanging documents online, but also photos, videos, and many other data.

To protect such cases of hacking, using a password manager is recommended.

But to ensure a maximum privacy and security when you use your computer, tablet or mobile phone to surf online, use a VPN service. With Le VPN, you keep your privacy online and ensure that your data stays anonymous.
Our VPN service encrypts your Internet connection with a complex encryption through the AES-256 algorithm. This implies that it is impossible to interact with your personal data, even when using an unprotected Wi-Fi. Every data you send will directly go into your secure virtual tunnel. With Le VPN, you can surf online your way to set your traffic easily by choosing one of the 800 servers available in 100+ locations. Thus, using the best VPN, your Internet connection will stay anonymous and secure, wherever you access the web and even storing pictures and documents in the cloud!