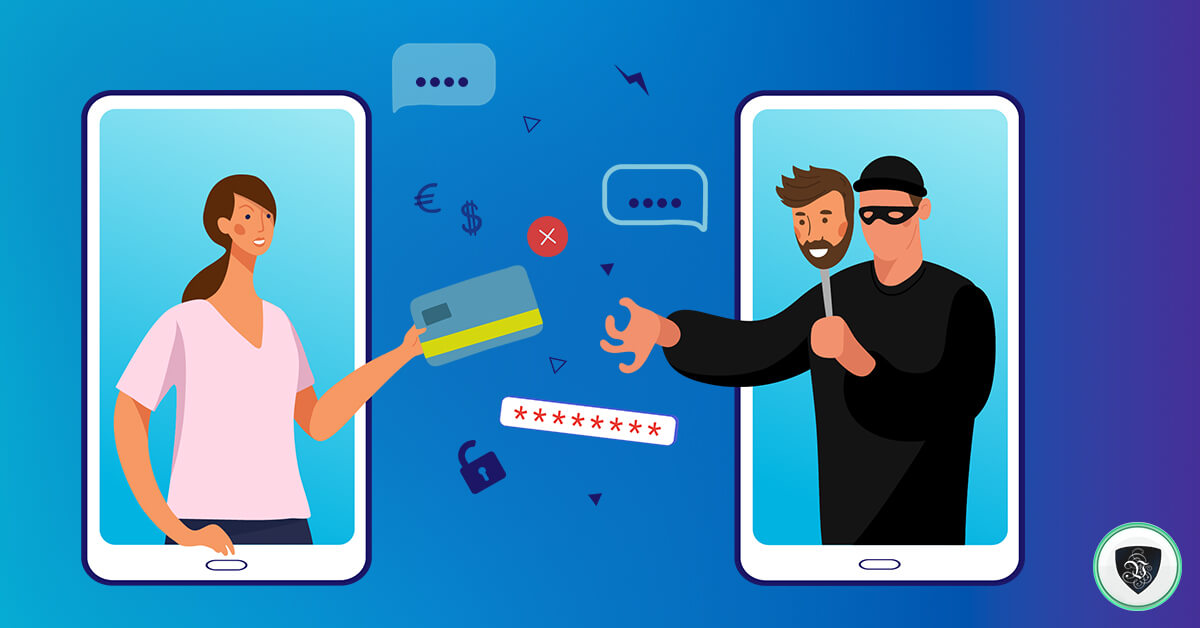 Deepfakes and Cyberattacks: Protecting Yourself in 2021

Someone stealing your face to do bad deeds is no longer only a treat in the Game of Thrones world; it is already here and succeeding. Deepfakes used for cyberattacks and social hacks are only beginning, and we should be prepared if things get worse quickly.

There are three types of cyberattacks where faces are often changed to trick people into some sort of action:

Currently, these fakes are far from perfect, and a careful observer will notice something wrong quickly. But, in a world where attention spans are short, and people are quick to jump to conclusions, even such rudimentary techniques are enough to cause a commotion.

The only way to protect our face from being used for malicious purposes is to restrict how much of it is exposed to the internet. This means protecting our devices with premium providers such as Le VPN, as well as not posting videos of us without precautions.

All odds are that weird makeup will become increasingly popular as time passes.

We have all seen photoshopped faces on different bodies. Many people do this for fun with their own faces even. Deepfakes are an extension of that idea to include video and even sound. Frames are modulated to change the face and the voice in the video.

As this technology is not as well known to the general public and few have suffered attacks with this technique so far, there isn’t the same fear and focus that some image, or even a live video, can be hacked.

This little niche between technical capabilities and the understanding of both the law and general internet users is where hackers and conmen have nested to do their work. Regretfully, this won’t stop in the next year.

The biggest issue with deepfake attacks is that the goal is not digital. Devices don’t care about the image, and facial-recognition software will notice an issue and shut down. For instance, it would be very hard unlocking an FR-lock on a phone with a deepfake.

Instead, the attacks made with this technology banks on humans, not realizing that the video on the other side is faked. Because of how our minds work to distinguish faces, our brains will help the software fool us.

This is why you might even get hacked using a VPN, as your devices aren’t the ones being fooled. Your brain is the one under attack, with all digital systems being unaffected.

It wouldn’t work with someone you know intimately as subtle changes will alert you that something is wrong, but it works wonders when you are under stress or in an altered state of mind, such as when being catfished.

There aren’t that many good ideas yet on how to deter the effects of having your face stolen or to prevent your reaction to seeing other faces do something. Bad techniques will look weird, and some common sense is best for them, but there might be better fakes that won’t have glitches.

The best advice is to increase your awareness when watching videos or hearing audio calls for some sort of action. It is best to act as if everything is fake before jumping to conclusions.

Try to find reliable sources that have been correct in the past. The hackers are aware of popular biases and will work an angle they think will rile you up just for the scam to pass. This approach works especially well for politically charged subjects.

When it comes to your face, the best way to avoid being attacked is to reduce your exposure or to try to fool the system. Primarily, this means protecting your sensitive information, personal videos, as well as any data that can be used to make the fake seem more credible.

Additionally, you may want to build your online persona that would take the brunt of any attack.

It is not the cleanest way to be safe, and it won’t work if your job is to be in the public eye. But, having something kept private that will serve as proof of your real identity when needed is a good idea.

To make a credible deepfake, the hackers will need to see your face from multiple angles as well as you speak a lot. This is impossible with only short videos; only a private video databank, as well as access to video-chats, can do.

That is why you need to keep your private information safe. Without such info, every fake of you will seem bland and won’t even fool the people remotely aware of how you act and sound.

Similar should be done with other information. Without any truthful data, the conman won’t let people pass your fake as the real you.

This is something that currently works and is extremely hard for software to mimic. It is simple and quite easy to do, and it will ensure the identity of the person being filmed.

Use the ‘’Okay’’ sign with your hand over your eye and wink behind it. This will induce too many visual artifacts for a deepfake to analyze.

The year 2021 will be a tough one for cybersecurity. But, if we know the risks, there is a good chance that we will pass unharmed.

Having a good VPN provider such as Le VPN, as well as practicing cyber hygiene and common sense, will have your back and allow you to traverse the internet without fear.