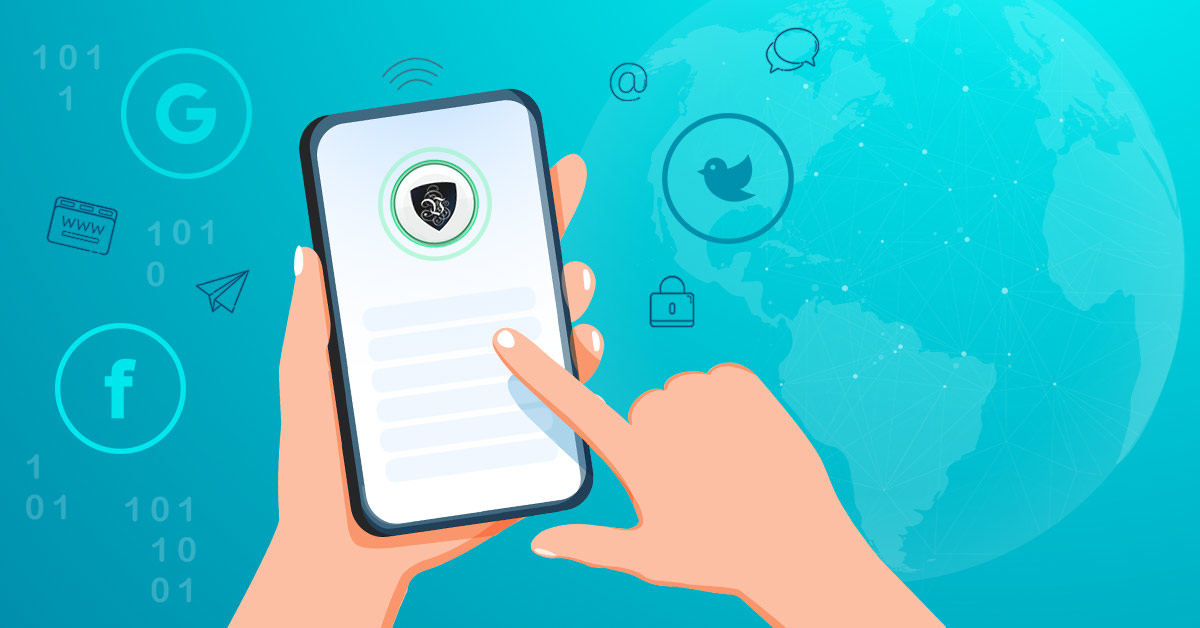 Big Tech Congress Hearing: Alt-Tech and VPN might be the Only Option

After about a year in the making, three CEOs of the biggest tech giants in the world have been subpoenaed for what was dubbed a Big Tech Congress hearing. For several hours, they were answering questions from Senators and Congressmen about their platforms.

While nobody is expecting huge changes to the digital landscape, there are some things that internet users should be aware of:

Collectively, this means that we, as users, should start looking to expand our consumption and options. By over-focusing on Google, Facebook, and Twitter, users have created what can be considered an ”information monopoly” where these companies can now divert information how they see fit.

And while some applaud this move by Big Tech because it is currently against what they consider bad politics – that is now how power works.  With such instruments in hand, it is only a question of time when different minorities will be discriminated against for profits.

This is why users should not only protect their data with a high-quality VPN like Le VPN but also consider moving to alternative platforms like BitChute and Telegram. That doesn’t mean disabling your Facebook, but using these as well, and have everything covered by a VPN.

If you know what does a VPN hide, you will know that it also allows access to apps and platforms around the world, many of which are outside of the view of censors and data collectors.

What is, Supposedly, Going on?

Although Big Tech had the tendencies to collect data and diverting information for the last decade, the real push came after the 2016 USA presidential elections. It was noticed that the Trump campaign utilized social media a lot and that there were no tools to stop that.

In many cases, this allowed for the dissemination of fake news and misinformation but assisted in some real news breaking as well. And, as there was no information from the mainstream media, many voters trusted internet sources more.

That is why Twitter, Facebook, and Google under Alphabet pushed to stipple these fake news sites, proverbially tossing the baby out with the bathwater.

Most users have noticed that some tweets and posts have been either restricted or published with a disclaimer under the tweet leading to an explanation about the news from the corporation.

In many ways, the congress believes that this breaks the 47 USC § 230 that states that platforms are not publishers, which these Tech Giants used to avoid lawsuits for the criminal behavior of users online.

In many ways, this push is the fault of us as the users. Everyone wants to feel nice and not to be stressed out by the things they see online. We dislike violence, verbal attacks, discrimination, and any type of conflict.

Because of that, we are pushing companies to remove things we don’t like from the internet.

This is okay to a point, and most people know the difference between bad behavior and dissenting opinions. But, some don’t, and those people see any type of different opinion as a direct attack on their identity or person and frequently petition companies for censorship.

Such behavior and the companies’ answers were dubbed as the ”tyranny of the screeching minority’’, as those few extremists pretend to speak for most people, while they don’t.

Alternative technology solutions have a bad reputation in the mainstream media because everyone wants to have complete control over what you hear and what you see. But if the big tech congress hearing told us anything is that what you get in the mainstream might not be the truth.

Ideally, you will want to have multiple sources of your information and to be able to compare what everyone is saying about any subject you are interested in. You can use torrent platforms that allow for p2p VPN connections.

Also, chat rooms like those on Telegram have a p2p encryption in general and don’t need to be visible to anyone you don’t want to share with. Using that might be superior when it comes to safety compared to Facebook Messenger and Instagram, which are the same platform.

Always Use a VPN

A VPN is much more than just a way to hide your private IP address. By hiding behind an encrypted server, you will prevent anyone from collecting your data and monitoring your online behavior.

As we have learned during the Big Tech Congress hearing, there is a significant chance that these companies will note your behavior and may restrict your access to who will see your tweets, Facebook posts, or YouTube videos.

But, if you are using a depersonalized account and connecting through a VPN, the effects won’t be as severe. It seems that only some countries are monitored and restricted severely, while others are a bit under the radar.

While the latest big tech congress hearing did drop disturbing information for some, it is nothing that online security experts weren’t expecting. It is normal that everyone with power will try to misuse that power at some point.

That is why all users should ramp up their cybersecurity by using a premium VPN provider like Le VPN and practicing cyber hygiene and general social media anonymity. This will allow us to surf the internet without restrictions and fears.

And while there, we should look into if there is some alternative tech that we might like using.