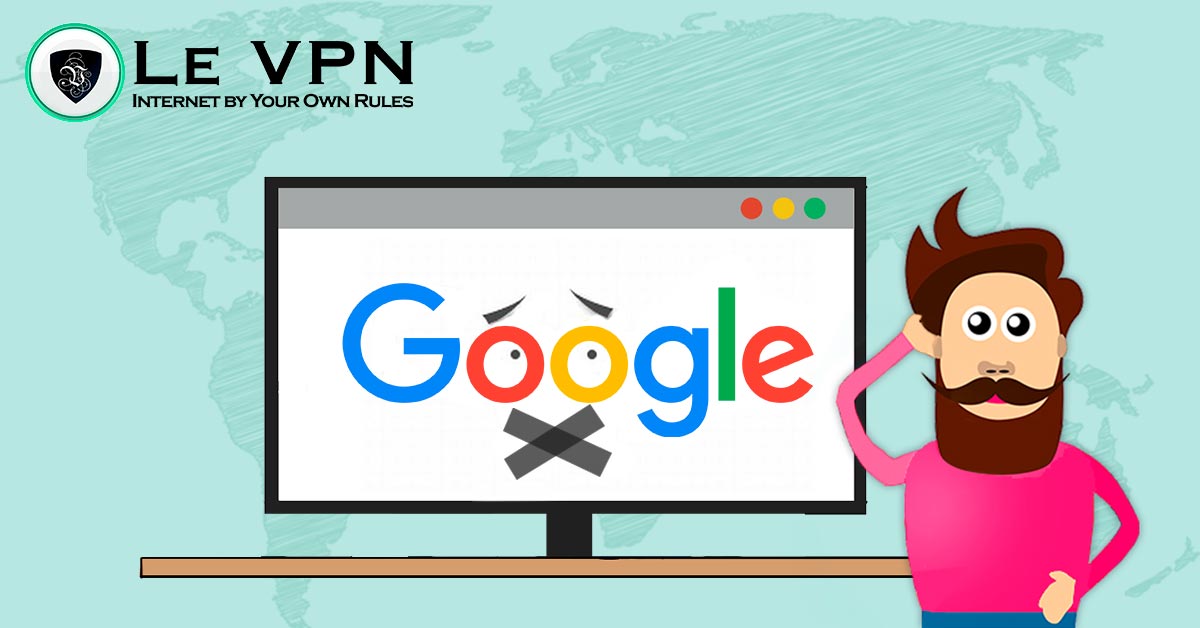 The Bettencourt scandal still continues on the Internet 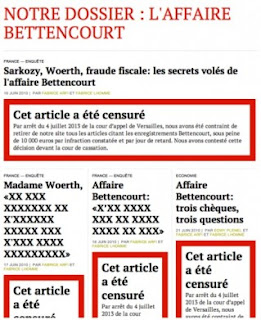 “This article was censored for the Bettencourt scandal .” Mediapart and Le Point websites actually deleted all the articles and audio clips incorporating the extracts records from the billionaire Liliane Bettencourt. The sites thus respect the decision of the Court of Appeal of Versailles, which had held that the recordings violated the privacy of the famous owner of L’Oréal.

Last July 4th, the Justice ordered Mediapart and Le Point to withdraw from their websites the pirate transcript recordings from Liliane Bettencourt by his butler, believing that their distribution was a violation of the privacy of the billionaire owner.

The Court of Appeal of Versailles also condemned the two sites to pay each €20,000 as compensation to Mrs Bettencourt and €1,000 to her former fortune manager, Patrice de Maistre.

“Public information (…) even through abstracts, cannot justify the dissemination of records obtained in the violation of the right and respect for the privacy of others,” said the court.

This is clearly an act of judicial censorship, as it has not been seen in France for several years. The Bettencourt scandal is making a lot of noise.

Internet media – Rue89 and Arrêt sur Image – have immediately reported that they were ready to receive the transcripts of such bootlegs. Arrêt sur Image has posted them under free access: http://videos.arretsurimages.net/telecharger/mediapart_bettencourt_clean_pack.tar.gz

Edwy Plenel, a famous journalist who is also the director of Mediapart said that he would set an appeal and commented about the decision to be “draconian and stupid, it is an act of censorship and a call to death to Mediapart, given the severity of the sentence for the Bettencourt scandal. ”

In June 2010, the billionaire and M. de Maistre had assigned Le Point and Mediapart to take off the written transcripts and audio recordings revealed a few days before. On July 1st 2010, the Tribunal de Grande Instance of Paris, then the appeal court had authorized the release of these intercepted documents referring to the fact that such information was released on “democratic debate” basis. But the French Supreme Court decided to break the judgment of the Paris Court of Appeal and referred the matter back to Versailles in October 2011.

Thirty media signed the call “We have the right to know” to denounce the ruling, which actually appears a bit naïve at a time of the web 2.0: the entire file that Mediapart released about Bettencourt has been duplicated and is still everywhere on the web, including on such sites as BitTorrent download or Reflets.info site.

To avoid Internet censorship, use a VPN service which allows you to choose your country connection. Whether you are resident in France or elsewhere, you can choose to base your connection in one of the 120 countries where access is not restricted. You can then access the sites of your choice anonymously, without incurring any censorship or its reprisals. Choose today a VPN service and enjoy Le VPN Premium offer to surf safely.