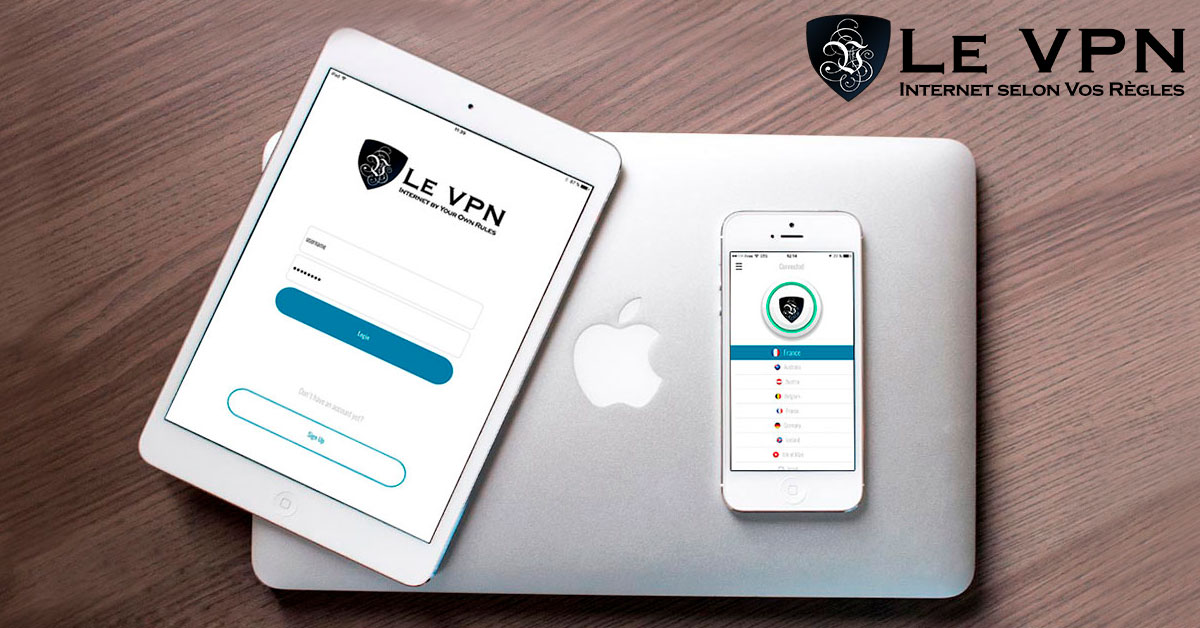 Apple Reveal Over 1000 User Requests From US Government

According to figures released by Apple, the government asked to receive more information in the second half of 2015 than the first. As Apple reveal over 1000 user requests from US government, the figures shot up from previous years. The requests contained information from iMessages, emails, photos, device backups and other forms of information. This type of transparency is common place in the post-Snowden era, where information is shared a lot more frequently with complete transparency over why they are conducted.

Most companies now, especially those as big as Apple, release these kinds of reports every six months, including the likes of Facebook, Google, Twitter, Yahoo and many others. With the recent battle between privacy and security involving the FBI and Apple, these kinds of stats are more interesting to examine. With the request of access to the San Bernardino shooter Syed Farook’s iPhone taking major headlines across the world, law enforcement agency’s attempts to access Apple records include far more information beyond the standard records telecoms companies can retrieve.

Information on an iPhone, or similar mobile device, is far more useful to law enforcement agencies as it contains information from emails, iMessages and any other data stored using the iCloud service. Apple have announced that they have been receiving far more requests than before over user data, with a lot of requests coming from secretive national security agencies who come with gag orders or are classified so Apple can no longer confirm them.

If you are concerned with your personal data being stolen or even just snooped at, then there are steps for you to take to protect yourself. From being careful as to what content you publish or post online, to securing your internet connection so you know who is watching it, can all help. With a VPN service such as Le VPN, you can easily secure your internet connection, no matter where you. Le VPN can encrypt your connection, whether through your mobile phone, laptop or tablet, you can be safe in the knowledge that you will be protected, even if you are having to connect to an internet cafe in Bangkok.

Le VPN works on any device you use to connect to the internet with, so if you travel regularly and use a tablet to check emails or surf the web, then Le VPN can protect you. If you are someone who enjoys to watch TV shows online, then Le VPN can help you in unblocking content that can be restricted in certain regions. Sign up to Le VPN and enjoy the true freedom of the internet.