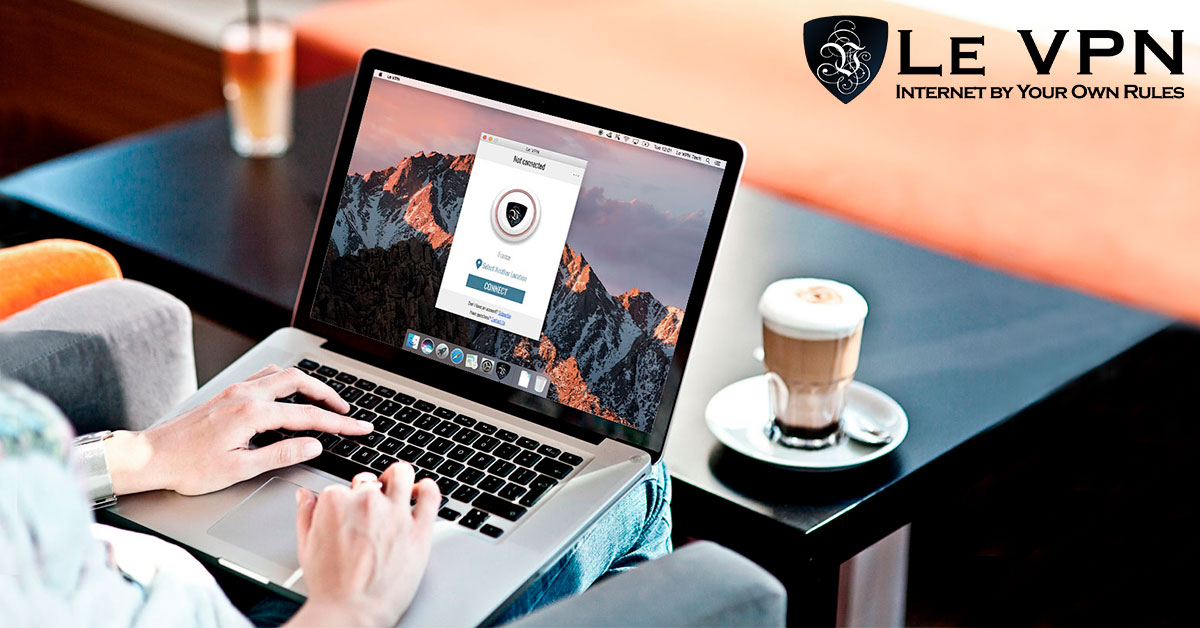 Wifi security is a major concern. Especially, when you connect to the internet at public places. And specifically, the risk is more if you are using the Wi-Fi for online transactions. In some cases, money sent via online transactions do not reach its user. This happens only when a third party is involved, or your network is vulnerable to external attacks. In such an insecure online scenario, Virtual Private Network is the most popular and chosen methods for wifi security. VPN services were first popular in the commercial and office use. It was later due to high negligence in wifi security that a VPN is gaining momentum in personal space as well.

Western Union agrees to pay $586 million in compensation to wire fraud victims. About 3000 Australians became victim to the money transfer scams. Western Union will pay the fine to the US department. Then, the office will distribute the compensation to sufferers of several online scams. Weak network and wifi security are some of the reasons for such online scam. With the weak security, hackers can easily reach your data. And they may use your data in a wrongful manner. Hence, you need a VPN.

Why A VPN For Wifi Security?

A Virtual private network offers a security mask for your data. A VPN encrypts your data when it travels between two internet users. This protection mask saves the data from theft and privacy. Additionally, a VPN lessens the danger of external threats like eavesdroppers and hackers. Le VPN masks your IP address. Therefore, your identity is kept hidden. This is possible even when you are using Wi-Fi in public places like hotels, cafeterias, shopping malls, airports, etc. Hence 100% wifi security with Le VPN.

At the same time, Le VPN offers many more advantages as follows:

The Le VPN’s VPN service is the most reliable service provider in the market today. We have VPN servers in 120+ countries! We offer seven days money back guarantee. Le VPN has a strong encrypted network with the high levels of security. Additionally, Le VPN provides a tunnel that has no breaching points. Hence, it allows the information to travel securely.

Le VPN masks the IP address of the user and replaces it with a random IP address. This hides the actual location of the user, allowing him/her to access online videos and content freely. That means, even if you are in the US, you can access Australian content with the help of Le VPN’s free Australia server.