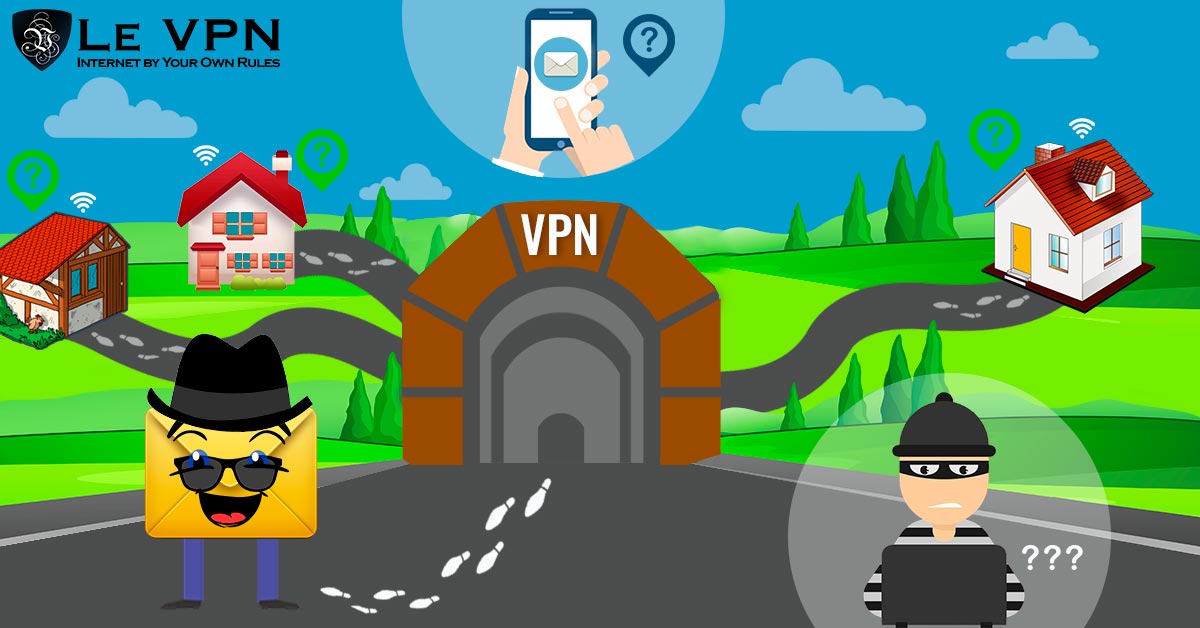 Yahoo! hacking: the worst is still to come

Yahoo! just acknowledged to have gone through another massive hacking in September: more than one billion user accounts had thus been hacked in August 2013.

This includes key data have been hacked such as names, telephone numbers or dates of birth but also encrypted passwords and the answers to their secret questions, whether they were encrypted or not.

The famous company of Sunnyvale indicated that the information concerning the credit cards or the bank accounts of the users had not been affected though. The latter “are not stored in the system that was hit,” said Yahoo!
Yahoo! explained “working closely” with the authorities to try to trace back to the pirates.
This event could however be different from the one revealed in September, as the company stated it. At the time, the company announced the hacking of 500 million of its users’ accounts by an entity supposedly to be technically supported by a state.
Could data become the new gold that companies and cybercriminals will fight for tomorrow? It is possible, given the efforts shown by the pirates in this race…

Hacking cases have multiplied recently! In June 2016, hackers called OurMine managed to take control of Mark Zuckerberg’s Twitter, LinkedIn and Pinterest accounts. Now you know why Facebook big boss was seen obstructing the camera and the microphone on his computer with some rubber band …
In November 2014, Sony Pictures had suffered a more severe attack. Confidential e-mails, pay slips information and personal data of executives and employees as well as star contracts and scripts had been disclosed … The film “The Interview” that was making fun of the North Korean dictator Kim Jong-un was the core issue. This led to Sony’ CEO to leave and implied the payment of $ 8 million compensation paid to the employees concerned.

Also remember in July 2015 what happened to Ashley Madison’s website, which was dedicated to extramarital dates. Cyberpirates then used black mailing, talking about a scam to request for the the site being closed and then went on with spreading out the identity of 32 million members, usually indeed this was men’s information. The consequences were not negligible: a wave of blackmail towards the spouses of the men involved was thus used, even leading to some people committing suicides. The investigation by the Federal Trade Commission (FTC) confirmed fraudulent practices and further ruined the image of the site.

The hackers can be indeed either motivated by political or consumerist reasons: in May 2016, LinkedIn recommended to more than 100 million of its members to quickly change their account IDs and passwords as they were offered on the darknet.

In these marketplaces, you can thus find everything: IDs and passwords, LinkedIn but also My Space, Twitter, Tumblr …, email addresses, bank card numbers concerning millions of individuals. The data of more than 2 million customers and prospects of Orange should add up to this someday, as one of its clients and prospects databases had been hacked in 2015.

Less than 3 days after this new massive hacking of Yahoo! users accounts, they have been sold on the darket for only 300,000 US$.

To avoid your data being hacked, use a VPN: this way, you can hide your identity and protect your privacy.
Le VPN is the best VPN, even when using unprotected Wi-Fi! Indeed, Le VPN encrypts the user’s Internet connection with a top secret encryption system that no one can hack into, even using public Wi-Fi networks at airports, stations, cafes and other hotspots.