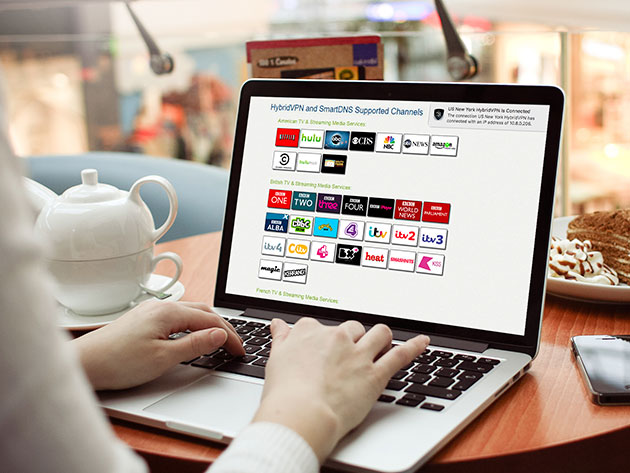 So what season of The Walking Dead starts in October?

The Premiere has been hoped for long by all the Walking Dead fans. This season again, there will be a lot of things going on. Here are a few hints about this The Walking Dead season 7 premiere.

Speaking at the Edinburgh Intl. TV Festival (via Variety), producer Gale Anne Hurd talked a bit about what to expect from The Walking Dead season 7, including Negan’s planned execution of an unlucky Alexandrian. Hurd reiterated that fans won’t have to wait long to see who the new villain kills in that infamous cliffhanger.

“In this new season Negan is the game changer, and whatever we did someone was going to be unhappy… so we promised we will be picking up where that left off; we are not going to draw it out,” Hurd said.

Hurd also shared a bit about how this new season of The Walking Dead still talks  about the human characters and how humans are indeed the real danger:

“What attracted me to [Robert Kirkman’s] comic-book series is that it is a story about characters on a journey into this new world, and constantly trying to figure out not only how to survive but what’s important to them, and some characters give up, some characters commit suicide, and they are constantly evolving, they are constantly meeting new characters; they have to determine friend or foe, and very quickly we realize that it is not the zombies you have to be afraid of, it’s the other humans,” she explained.

Who is Negan’s victim? Will Ezekiel and his pet tiger, Shiva, will definitely be in the next season of The Walking Dead? Ezekiel, who is the leader of a new settlement called The Kingdom, will also be playing this season with Khary Payton (Young Justice).

Should we also say that Dwight is clearly riding Daryl’s bike? And is that Daryl’s vest? We’re going to stay away from speculation for now…

How can you watch The Walking Dead online?

To watch the Walking Dead season 7 online, you can watch AMC online. You just need to go to the AMC website and watch it there.

Of course, in order to watch AMC online and enjoy all the videos online on the AMC TV channel, you need to be based in the US or have a US IP address. This is how Le VPN can help you if you are based outside of the US!

In order to watch AMC shows online, connect to our US server and your IP address will automatically change to an IP based in the US. Then you are free to access all video content on any US website, including AMC TV and watch the Walking Dead online from France, Germany, UK or any other country. To watch new walking dead online is simple as that! And this way, you can watch amc shows online  as well!

Learn more how VPN works and all Le VPN offers.

About the Walking Dead

The Walking Dead is the most watched drama in basic cable history. In this uncertain world, Rick Grimes (Andrew Lincoln) and his band of survivors must not only fight the dead zombies, but also face a whole new fear: the living. For the Season 3 was said by Entertainment Weekly to be “the greatest thriller ever produced for television”.  With Le VPN, you will be thus connected to watch amc online and enjoy the Walking dead.

We hope that with Le VPN you will not miss any of AMC shows online and any of your favorites shows this season, no matter where you are based!