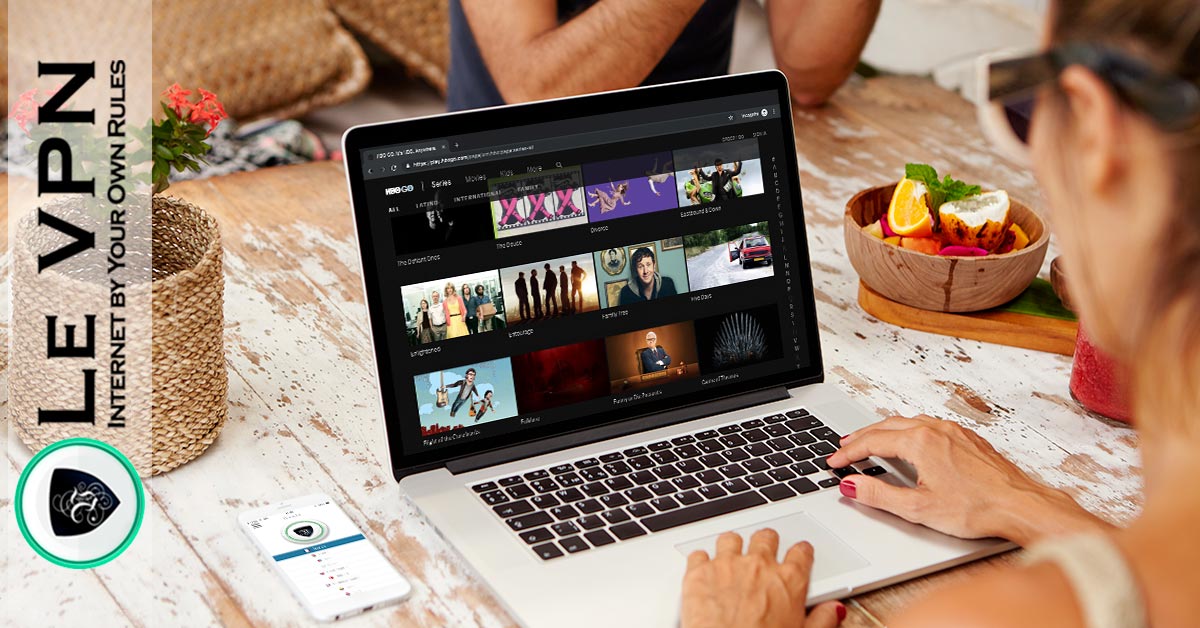 Watch Your Favorite Game of Thrones Via Le VPN

Now, there will be no spoiler and you need not wait long for it. Well, if you are living in the US, then it’s not a big deal to steal the glimpses of the show. However, if you are traveling or residing out of the US, then all you need to do is to make use of your Le VPN subscription and simply change your IP address along with your location.

Albeit, by doing so, you won’t be missing any episode of Game of Thrones. You can catch up the show any time you want. Well, nobody wants to watch the spoiler. With the social media buzz, the plot and the twist are revealed as soon as it is aired. So, if you do not want to watch a spoiler episode, go for the subscription of Le VPN today! Le VPN will unblock websites of your choice.

If you are an avid follower of the series right from the season 1, then the season 7 has a lot for you in the bucket. The trailer for season 7 points to a much-awaited battle between Daenerys Targaryen, Jon Snow, and Cersei Lannister. The telecast for the new season will start on Sunday July 16.

Do not take a chance to miss it out. The series is halfway down and it is to mark the unbelievable turns and twists. Either you can watch the latest episode or you can watch all previous season episodes at one go. Watch the episode on the day of its release with the Le VPN!

Besides, subscribing to Le VPN is safe and secure. There will be no security threat. Le VPN makes sure that all your online activities are free from malware. Be it your smartphone, tablet, PC, or any gadget, you can connect your device to the internet with VPN website subscription. And be intact with your favorite TV show. No matter, where on the globe you are, you can watch Game of Thrones without any disturbance.

With Le VPN, your data is secure and you can enjoy your favorite TV shows. Therefore, there is no chance of hacking or malware to attack your device. You are using the most secure network to watch your favorite series online. As a result, there will be no attack or malicious content to your gadget; you can enjoy the show at your comfort without risking any of your important data. It provides powerful encryption to protect your data.

Sign up for the subscription of LE VPN and make the full use of the internet, watch the latest episode of Game of Thrones today!