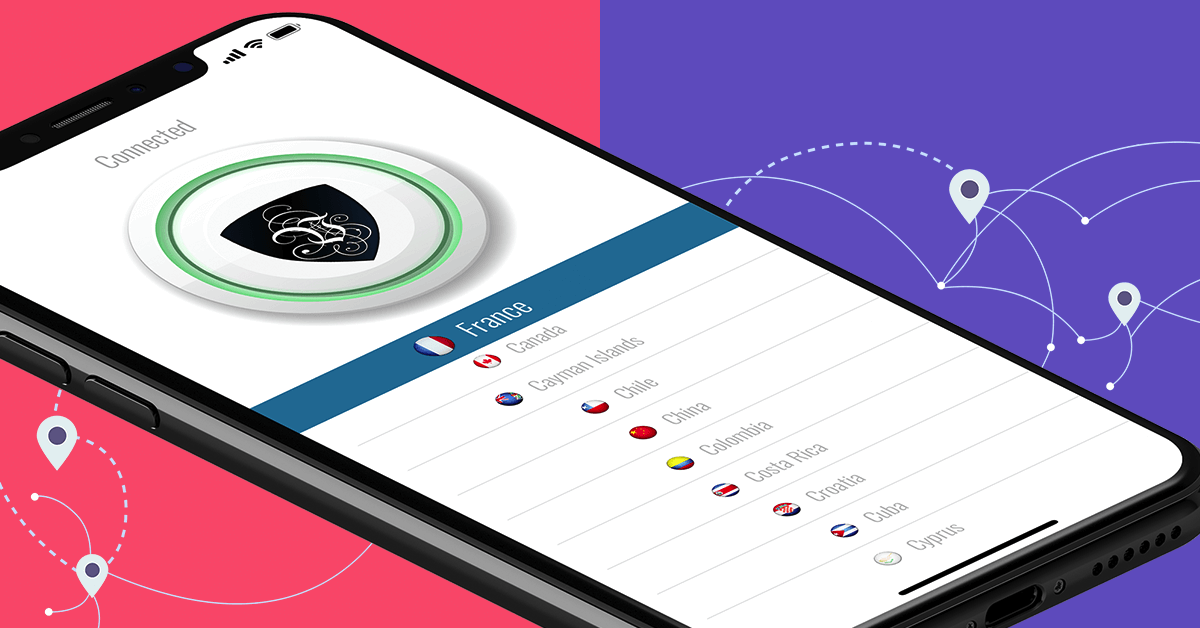 Latest upgrades in Le VPN app for Android and iOS

It has always been our priority at Le VPN to listen carefully to the needs and requests of our clients, and we are very thankful for all the feedback you, Le VPN users, are providing to us via our surveys, blog and social media comments, reviews, and remarks to our Client Support team. Our tech team always strives to propose new features and functionalities in Le VPN service, and most importantly – tailor all the new product features and upgrades to your specific needs.

Le VPN has recently upgraded our mobile app for Android and for iOS, and these upgrades are strongly related to the most common requests. Here is the short summary of the most important Le VPN app upgrades that were released in December 2018.

For the upgrades in Le VPN app for Android, we have decided to concentrate first of all on the concerns of Le VPN users in Russia and Dubai who had difficulties accessing our apps in these countries that so much love blocking us. In the latest release of Le VPN app for Android, we have added anti-blocking features that improve our service availability in restricted networks, so that you could use Le VPN app even in the countries that block VPNs.

But that is not all! We have also strongly improved the connection reliability and the connection speeds of all Le VPN apps including the Le VPN app for Android. This is also a result of our upgraded network infrastructure across the globe. With all these changes and upgrades, you can definitely enjoy the Internet by Your Own Rules! Download or update Le VPN app on your Android device now!

Le VPN app for iPhones and iPads has finally been upgraded to 100+ locations! This app’s equivalent for Android has been enjoying the full spectrum of 100+ locations for a while now, and we are happy to be able to provide this complete choice of countries to our Apple users from now on.

We have also added an IPSec protocol to Le VPN app for iOS (previously on IKEv2 only), so you will now find a switch button between IKEv2 and IPSec protocols, and you can use IPSec in the cases when IKEv2 is not available in your network.

The new “offline” mode is another feature that now allows using Le VPN app in restricted networks. If you find yourself in the country or network where VPNs are blocked and Le VPN website is not reachable, you can log in to our app using this “offline” mode and connect via Le VPN service bypassing all blocking.

To continue on what was said above, we have added the anti-blocking features to improve Le VPN app for iOS service availability in restricted networks and improved its connection reliability and speed. Test it for yourself. Download or update Le VPN app on your iPhone or iPad now!

Other changes, new features, and upgrades in Le VPN service in 2018

And yes… there have been other changes and upgrades to Le VPN service in 2018 too, and not only in our mobile apps.

All Le VPN plans have been upgraded to 5 simultaneous connections on any type of device. This means that you can now connect your computer, tablet, your personal smartphone, your work smartphone, and your laptop – all at the same time and using only one Le VPN account! Besides that, you can install Le VPN apps on as many devices as you want, as long as only five devices are connected to Le VPN at the same given time.

We have also added a new P2P and file-sharing server location in Poland. This is now our 5th global location for P2P and file-sharing activities. The dedicated servers in Poland are added to the ones in Canada, the Netherlands, the Czech Republic, and Luxembourg. You can find all these servers in the special folder in Le VPN desktop apps called “File Sharing and P2P”.  There is no excuse not to find them now!

And at last, to make sure that our service is still as reliable and fluid as possible, we have completely redone and upgraded our network infrastructure! We can now guarantee you with an even bigger confidence that you will enjoy the Internet by Your Own Rules with the most amazing speeds, stability, and almost an unlimited capacity!

We are so excited for you to test all our recent changes! Please do let us know what you think and if you can, please take 5 minutes to leave us a review in Google Play or App Store! Every opinion counts! Thank you!