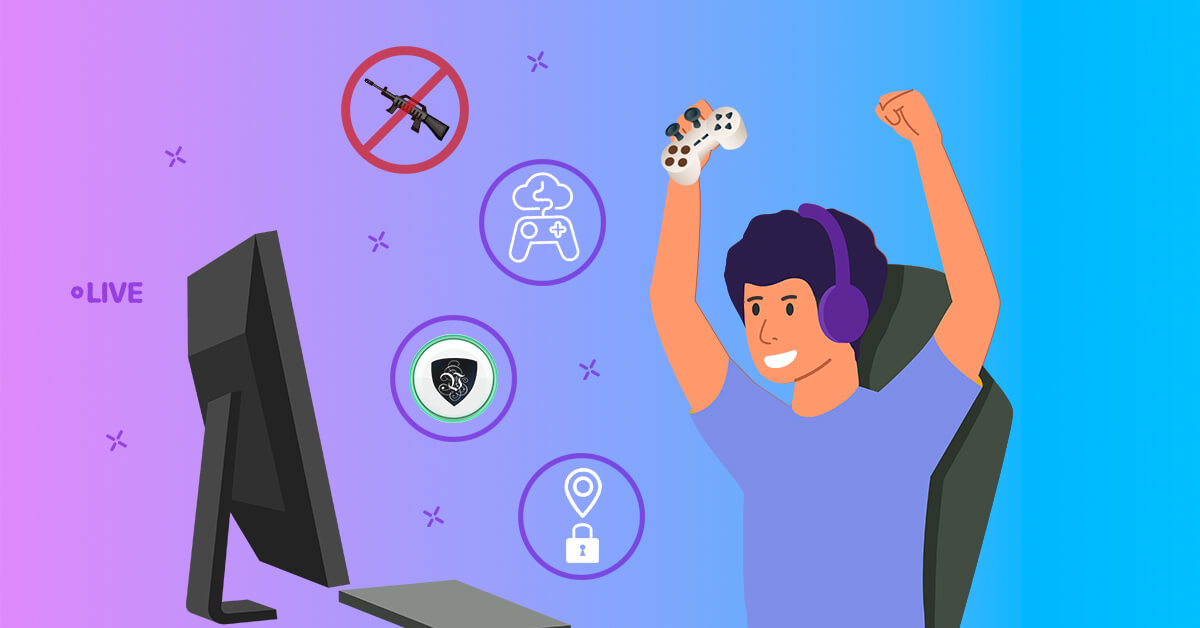 There are many bad things that can happen to everyone online; from harassment, to ridicule, to invasion of privacy. But, the worst things are those that surpass the digital world and impact us physically. Issues like swatting are not something we can prevent by simply turning off our device, and it can even be fatal.

In the best-case scenario, calling a militarized police team onto an unsuspecting person can be troublesome and very unnerving. But, there were cases where the police were spooked or came in too aggressively, which led to tragedy.

Ideally, you never want to even be in danger of swatting. By hiding your identity with Le VPN products, and using best practices like cyber hygiene, nobody should also know the address where to force the police on you.

If you are swatted, there are steps you should remember and take to minimize the damage as much as you can.

The Definition of Swatting

Swatting is calling a Special Weapons and Tactics team to someone’s home with pretenses that they are armed, dangerous, and aggressive. It can be done for various reasons, from a tasteless joke to a clear attempt to harm or even kill someone.

How the police are contacted is not relevant. If someone gives out your address with false information that you are armed and dangerous, they are attempting to ‘SWAT’ you.

Additionally, if they express a clear and present danger, this will be counted legally as an attempt to hurt or kill you. There will be severe criminal charges against that person.

Similar to any other dangerous situation, the only way you will be capable of making the right choice is by staying calm.

In this scenario, you will need to lay on the ground with your hands on the back of your head. Listen to the orders by the police, and don’t attempt to argue in the slightest. You will have time to explain your case once no one is aiming a gun at your face.

How are People Targeted?

The two most common ways how someone might get your home address is either by finding your private IP and trying to extrapolate from the information, or by you telling them directly.

The third most common cause is by someone doxxing you and sharing your private information with the world.

Reasons why this happens vary, as well as the type of people committing such a crime. That is why you can never be sure that you won’t be affected just because you might not be the most common type of target.

Finally, in many cases, the victim will be a random person living on the address falsely given by someone else. This is the main reason why even those who practice cybersecurity and use an anonymous VPN should know how to act if this happens to them.

Possibly the worst type of people who swat is the same type that harasses and stalks people both offline and online. Clout chasers are people who are willing to commit a variety of crimes to amuse their online audience.

Although they will often cite an altercation or ‘feud’ with the victim, it will usually be completely online, and it wouldn’t be impossible that the victim doesn’t even know who that person is.

This is the ‘advanced’ version of the internet troll and abuser. In many cases, those who know the location of some online streamer might use it to call a SWAT team.

The action may be taken as a joke, or because they feel like they ‘weren’t respected on stream.’

If this sounds crazy, it’s because it is.

Instagram’s celebrities usually need to deal with the third most common type of swatter, the garden variety stalker.

Those who don’t follow the best practices when hiding where they live, or their private information online, will commonly be targeted by stalkers, who sometimes graduate to swatters.

Usually, once the perpetrator is prevented to harass the victim in person, they might try to take their revenge this way. We’ve already shared our safety tips and staying anonymous for influencers here.

How to Prevent Swatting?

The best way to prevent swatting is to not have any of your private information available online. The reason to use a VPN is to shield this type of data from snoopers and hackers, as well as to prevent doggy online companies from collecting such information.

To remove the possibility of you being directly targeted, you will need to scrub the internet from your location data. This means no pictures of your home, no mentions of some neighborhood, and no putting your home address on social media.

Additionally, you should avoid streaming so that the background might indicate your location. Ideally, this should include any view of the windows at all, because there were some incredible cases of weaponized autism used to harm people.

Finally, if you are a victim, don’t wait to press charges. This is a serious crime, and maybe if enough people are caught and convicted, the practice will stop.

The threat of swatting is real, and it impacts some people more than others. This, by no means, should dissuade you from going online and having fun streaming and sharing pictures. But you should take precautions.

Scrub your social media from your info and use software from companies like Le VPN to protect your devices from being hacked. Combined, you will have the best chances never to experience such a thing happening to you.