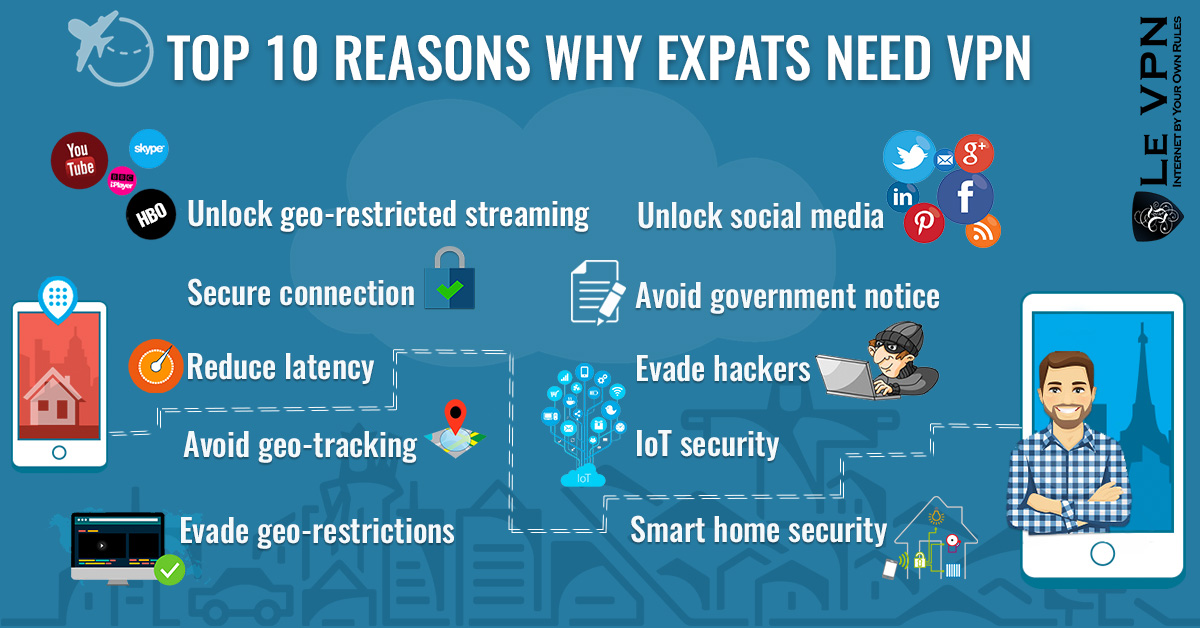 Virtual Private Network or a VPN is an important tool to bypass the state imposed internet censorship or geo-restrictions. But, what if the government initiates to ban VPNs? The concern is high here as Russia is moving ahead with a ban on VPNs.

Russia Moves Ahead To Ban VPNs

In Russia, there are a number of service providers who provide access to the websites blocked by the government. But, you know how people are, right? They always seem to find a way out. However, laws regarding the blocked websites are stricter in Russia now. The bill to ban VPNs takes into account the hosts who provide such services and those availing it by accessing the blocked websites.

What Is the Bill All About?

It isn’t just Russia that is taking such measures to ban these websites. Various laws are also imposed in different countries around the world to ban such service providers. In Russia, however, these measures aren’t all that simple. It is also considered as a kind of defense mechanism as well.

Right now, the bill is only proposed to the lower house of the Russian parliament, the State Duma. If the bill targeting Russia VPN clears the lower house, it will track all the services that help bypass website censorship. These services may include foreign servers, proxy servers that are anonymous, private virtual networks and so on. The government will declare such services as illegal henceforth.

The bill to ban VPNs is an all exclusive one and takes into account all the possibilities and required measures. The telecom watchdog in Russia, Rozcomnadzor will track all kinds of domains which fall under banned list. It will also strive to identify all sites, tools and services that provide access to the blocked websites. It is the identification part that is the hardest of all.

There is surely a tough time ahead if you are among the people trying to bypass the internet censorship, download secretly, or unblock YouTube videos censored by the Russian government. As the legislation looks tough, Google and Facebook are looking for negotiators, who can interact with the Russian authorities. The Russian government’s move will also impact these websites in a big way.

Moreover, if these such providers fail to meet the specified demands within the period of a month, they will face stringent action. The government can put a ban or block them totally.

As already mentioned, the bill to ban VPNs takes everything into account. The bill will also target the search engines that list the banned sites and domains in their index. If this bill clears the House, even some of the major search giants like Google will have to remove various sites and links which face the ban as per the government’s measures.