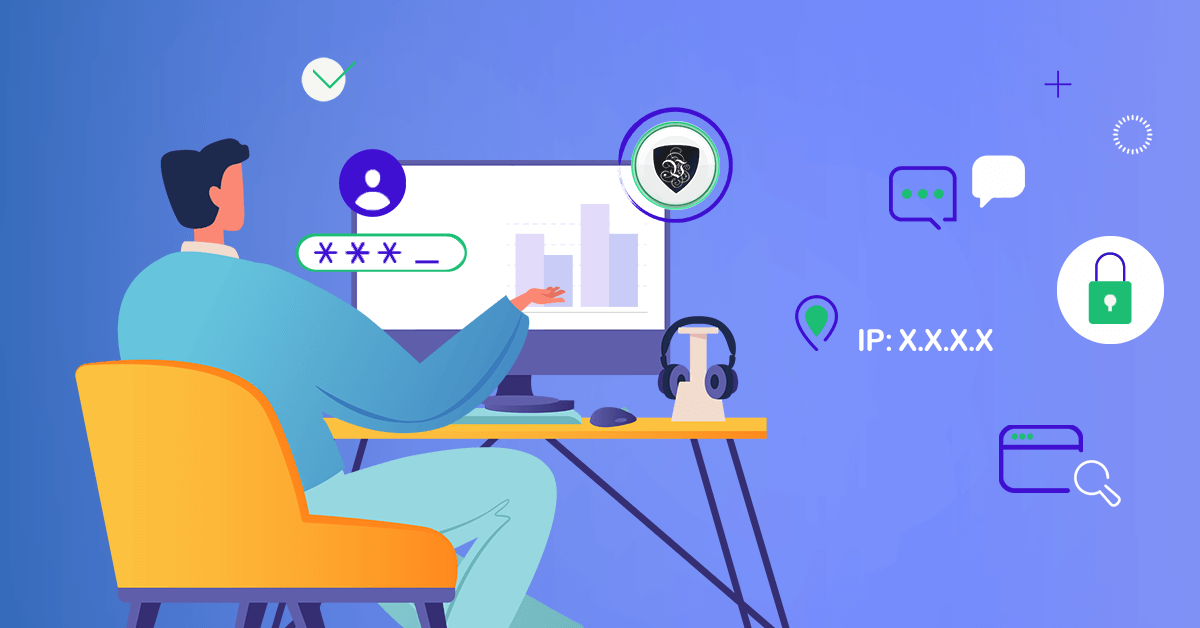 Is it Worth Paying for a VPN?

VPN is not an uncommon thing for today’s internet users. The number of VPN users is increasing by the day, but a few years ago, there were hardly any VPN users. Today, there are still lots of people who are not even familiar with its term. With the rising popularity of VPN, the question that arises is what is VPN, and is it worth paying for one?

As you may already know, VPNs are used across the globe to provide people with encrypted connections to the internet. The global market for VPN is estimated at US$30.15 billion in 2020, and the expectations are that it will grow at a CAGR of 17.6% over the period 2020-2027 and reach US$75.59 billion by 2027.

There are several reasons why people use a VPN on a regular basis, some of the main ones being:

While a VPN is indeed a great tool that helps separate your location from your data, VPNs are not perfect tools, and like any other computer program, they are susceptible to malware and online attacks.

Typically, the likelihood of attacks and security breaches is bigger when using a free VPN service.  While it’s definitely better to use a free VPN than nothing, people’s experiences and efficiency with premium VPNs are way more positive.

All in all, when you know how to use a VPN, you know that using a VPN comes with major benefits to its users. Premium providers like Le VPN are there to mask your IP address and protect you from everyone you come in contact with online.

How Much Can Paying for a VPN Cost?

Generally, VPN plans vary from company to company, as certain services offer different features or provide better security than others. The cost of VPNs depends on many factors, some of the main ones being the number of servers you can connect to, data usage limits, and the number of devices covered.

The average cost of VPNs ranges between $0 to $5 per month. In case you purchase an annual or 2-year plan, the average monthly cost goes down, but you pay more upfront. The yearly subscription cost between $80 and $120, which brings the monthly average to around $9.

How Much Can a Free VPN Cost You?

Looking at many suggested solutions to increase your safety while surfing the internet will let you stumble on using VPN servers. As you browse through all different VPN options, you will soon realize what a big investment it is to use a safe premium VPN service.

With that said, you will certainly come across a free VPN service, and you will feel like all of your prayers have been listened to and that everything is coming to the right place. However, that is not always the case.

The reality is that a free VPN will cost you, but not in the form of money. There are some risks and compromises that one must face when using a free VPN service. For instance, a free VPN will only give you a limited amount of data and set a cap on your connection speed.

You will always have a price to pay when you avail of free services online. And, most of the time, free VPNs have something lurking on the sides. But, with that said, it’s much better to pay for a VPN, and know that you are safe, than live every day in fear of cybercriminals and the government.

What to Look for When Buying a VPN?

In today’s day and age, we should always take internet privacy seriously and look for a reliable VPN. However, the problem is that there are so many options available, so deciding on one plan can seem quite overwhelming.

Choosing a VPN is like going shopping for any other service: you must weigh up the pros and cons and the features on offer with the price of the subscription. Some of the main factors one should consider when buying a VPN plan are listed below.

It’s totally understandable to find many people trying to connect several devices at the same time as soon as they realize all the benefits of a VPN. However, the matter of fact is that many VPN services have a limit on the number of devices that one can connect to.

Generally, many VPN service providers allow only up to five connections and don’t have set limits on the paid plan. With that said, the number of divides covered is a major factor one must consider when buying a VPN.

If you are unfamiliar with VPN, you may think that a VPN only has a single highly secured server. The reality is that any good VPN requires dozens of servers in order for it to work as intended.

That is the only way that it can manage to handle the high traffic. With that said, you should look for a provider that has as many servers as possible.

In summary, VPN provides you with more anonymity, safety, and freedom online. In today’s world, an increasing part of our lives takes place online, and if you do not secure your internet connection, you run the risk that governments, hackers, and others will find out more about you than you want.

At the end of the day, the relevance of a VPN solely depends on your online habits and preferences. VPN providers such as Le VPN are there to keep you safe and secure online, and investing in a VPN can save you a lot of trouble.