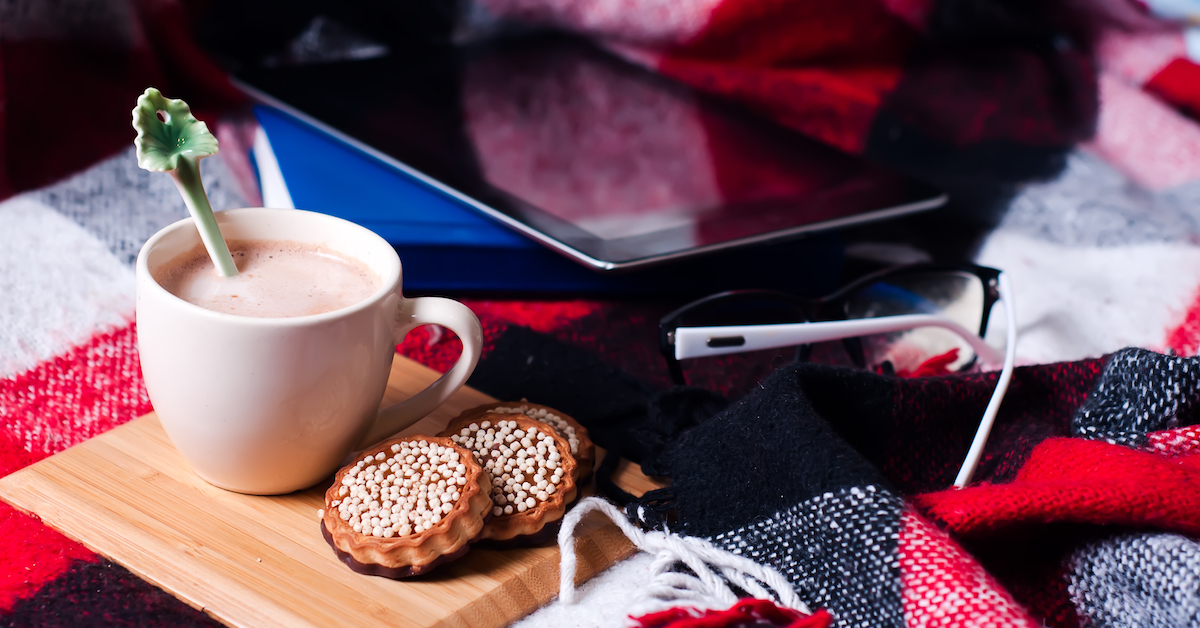 Nowadays, waste your precious internet and computer space in order to download films is no more an option. You can instead watch movies online through streaming. Streaming content online requires you to use a trustworthy website and a software application that improves streaming speed and prevents breaches. This is where kodi apps come in.

We have moved on a lot from the days when we visited a movie theatre to watch a film. Not to mention, movie theatres still retain their importance in the lives of many. But watching a movie comfortably sitting on your favorite couch at home, nothing can beat the feeling, right? But, online video streaming is a popular form of entertainment today.

Conviva, a video optimization company, attempted to play 47.1 billion videos in 2017. Of this, 17.7% videos didn’t start. During the same period, viewers saw an average 0.95% rebuffering ratio. The details of this report are given in Conviva’s 2017 OTT Streaming Market Year in Review.

Everything you need to know about kodi

Kodi is a kind of software application that permits you to stream content online which could include music, videos, films and so on. Moreover, you will be able to save these and also share them around with your home. Kodi apps are compatible with most of the operating systems and can work on almost every device you can think of. Kodi apps usually come with the user interfaces of their own and can access both the internal and external network storage of your device.

Basically, kodi apps have been designed keeping in mind home entertainment. For instance, as far as music goes, kodi can play a number of formats – including ones that aren’t normally used. With respect to video streaming, kodi can help you watch films over many formats and even stream video online.

Why should you use VPN for kodi apps?

In the case of kodi apps, there are often third-party add-ons. Now kodi apps come with a security system of their own. These apps are perfectly safe. But if you include third-party add-ons, that’s a different story altogether. While some add-ons are really good and helpful, some are harmful. That is why it is better that you use a VPN or VPN router. Well, for one, it will enhance your streaming experience.

Though Kodi is one popular video streaming app, it is not legally accessible in certain regions. Le VPN allows you to bypass these geo-restrictions. You can stream content online without any interruption. At the same time, Le VPN keeps your data safe and secured because it encrypts your data. As a result, it becomes impossible for hackers to access it.

Now the problem with kodi apps is that you might be able to access only certain websites, while others might be blocked on account of geo restrictions. You can unblock such websites with Le VPN. If you are using Le VPN’s Smart DNS VPN, you can watch your favorite online TV and media resources on all your home entertainment devices.

So, pick Le VPN and enjoy the uninterrupted video streaming with a secure internet connection.