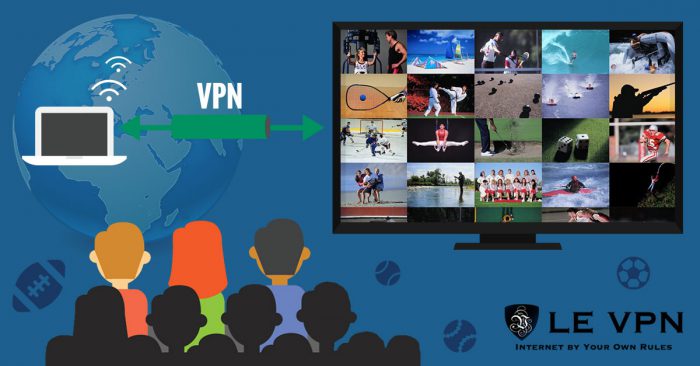 In today’s technology oriented world where several people are losing interest in playing sports; rather than playing themselves, they prefer to watch sports on television or online. Indeed, people may no longer be interested in playing sports, however, they still do love watching sports. Let’s take Cricket, for instance, everybody loves to support their team and enjoy watching cricket in their leisure time.

Similarly, Football or Soccer is played and watched all over the World. FIFA holds a football World Cup inviting almost all the countries of the entire world to compete for playing the finals every four years. Since several teams around the world participate in FIFA, the teams compete with each other to make best scores that secure them a strong position in the world cup. The winning team takes the world cup home and then the World Cup is held again after four years.

Since the World cup is held in Russia this year, Russia has had the privilege to be qualified automatically for the World Cup while numerous teams are still struggling to get into the league! Read more to know further how to watch World Cup qualifiers online.

However, if for some reason you cannot have access to a television or your cable provider does not provide you the sports channels that broadcast live matches, you can always head to Le VPN. VPN is a virtual private network that you can set and allow you to unlock channels from all across the world. With your virtual private network Le VPN, you can broadcast any sports channel of the world thus it resolves your query, how to watch World Cup qualifiers live.

In addition to that, you cannot just use Le VPN for broadcasting on your laptop, you can access it on your mobile device as well. Just download the app and get ready to watch and enjoy your favorite sports channel of the world at extremely competitive prices.

The VPN has made it easier as well as cheaper for sports lovers to access and broadcast any channel in the world. Therefore, whenever you feel like watching Fifa qualifiers use VPN to watch world cup qualifiers online, you can easily do so from anywhere through the internet using Le VPN.

Moreover, we offer access to the full international sports calendar with numerous sports event dates, timings, and locations. We have decided to make it nothing but easiest for our sports fanatics and for that reason, we will keep you updated with not only this World cup, however, all other sports played throughout the year as well.

As the sports season is at its peak, we assure you to provide all the exciting news and information you need in our blog. This March, get into sports like never before with Le VPN!