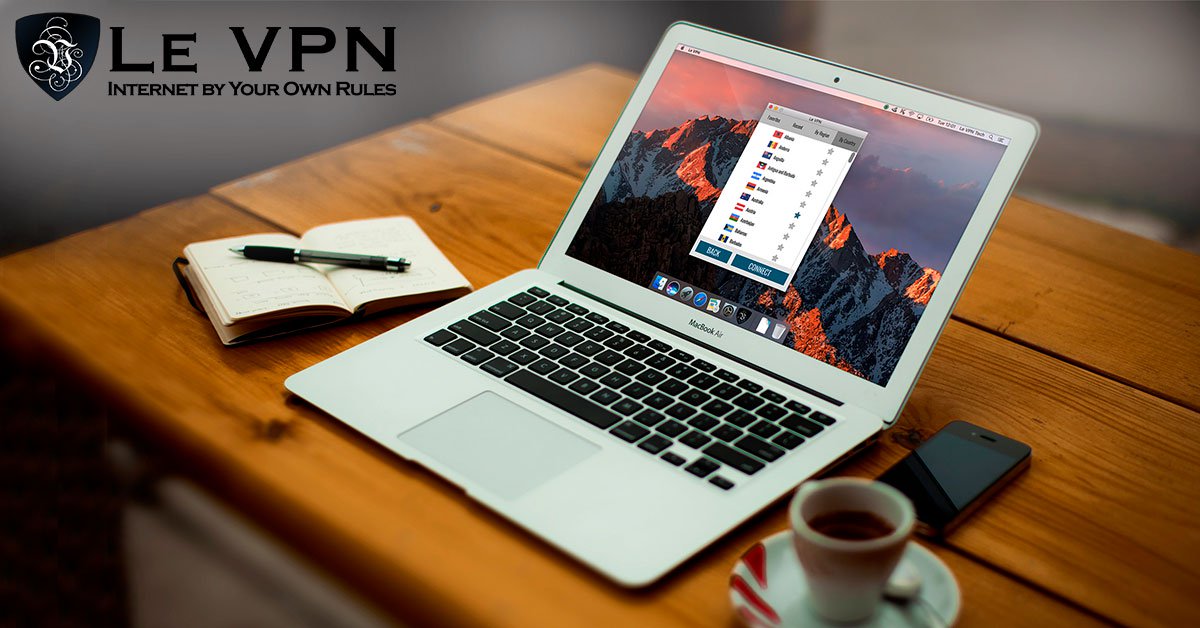 Facebook is almost like a virtual venue where all friends hang out together. There is no need to tell how important Facebook is to stay connected in today’s world.  However, you cannot access it in some nations due to geo restrictions, a territorial ban put in place by the government. In this scenario, a virtual private network is the best solution. You can easily surpass such restrictions with a VPN in place. Facebook also keeps on upgrading its offering. And we are sure you don’t want to miss out on that.

Now, social networking giant is trying its hands on “Things in Common” feature. This new feature will highlight the facts you have in common with your friends’ friends. This will of course help in improving the users’ interactions with each other. Once the feature is fully in place, you will see it in small box below a friend’s friend list on desktop. It will also flash a message to “see what you have in common with” your friend’s friends.

Facebook is also venturing into the original programming segment. Facebook’s Watch feature is basically a programming guide to episodic shows hosted on the social platform. The users will have access to lots of shows, a mélange of scripted, reality, documentary and sports content, etc. Nevertheless, if you do not wish to use Watch feature, you can entertain yourself through Facebook’s new “Show Pages”.  You can access the webpage from anywhere around the world. But what if the site is inaccessible in your locality. I.e. Facebook is not available in your area due to geo restrictions. Don’t worry! We will talk about the solution as well.

Though the social networking website has become an integral part of our life, some countries have imposed a ban. North Korea, Iran, China, Cuba, Bangladesh, are some of the countries where Facebook is not freely accessible. In China, the Facebook saw a first ban after the Ürümqi riots in 2009. The ban on Facebook was elevated in September 2013.However, the website was only accessible within a 17-square-mile free-trade zone in Shanghai. This was an intentional step to make foreign investors feel more at home.

Surpass Geo Restrictions With A VPN

A VPN operates in a similar way like a web proxy. However, a VPN is more secure and ensures anonymity. A VPN does this by connecting your public Internet connection to a private network through its own IP address.

A reliable VPN service provider, Le VPN, allows you to effectively bypass any geo restriction. Le VPN has VPN servers across 100+ locations. And in order to bypass the government imposed censorship, you can connect to the nearest VPN server available from your current network. With so many servers around the globe, you are sure to find at least one server that you can easily connect to. So, do not get bored while travelling. Also, do not miss your favorite shows or sports events due to geo restrictions. Just subscribe for Le VPN and keep yourself entertained with the peace of mind.