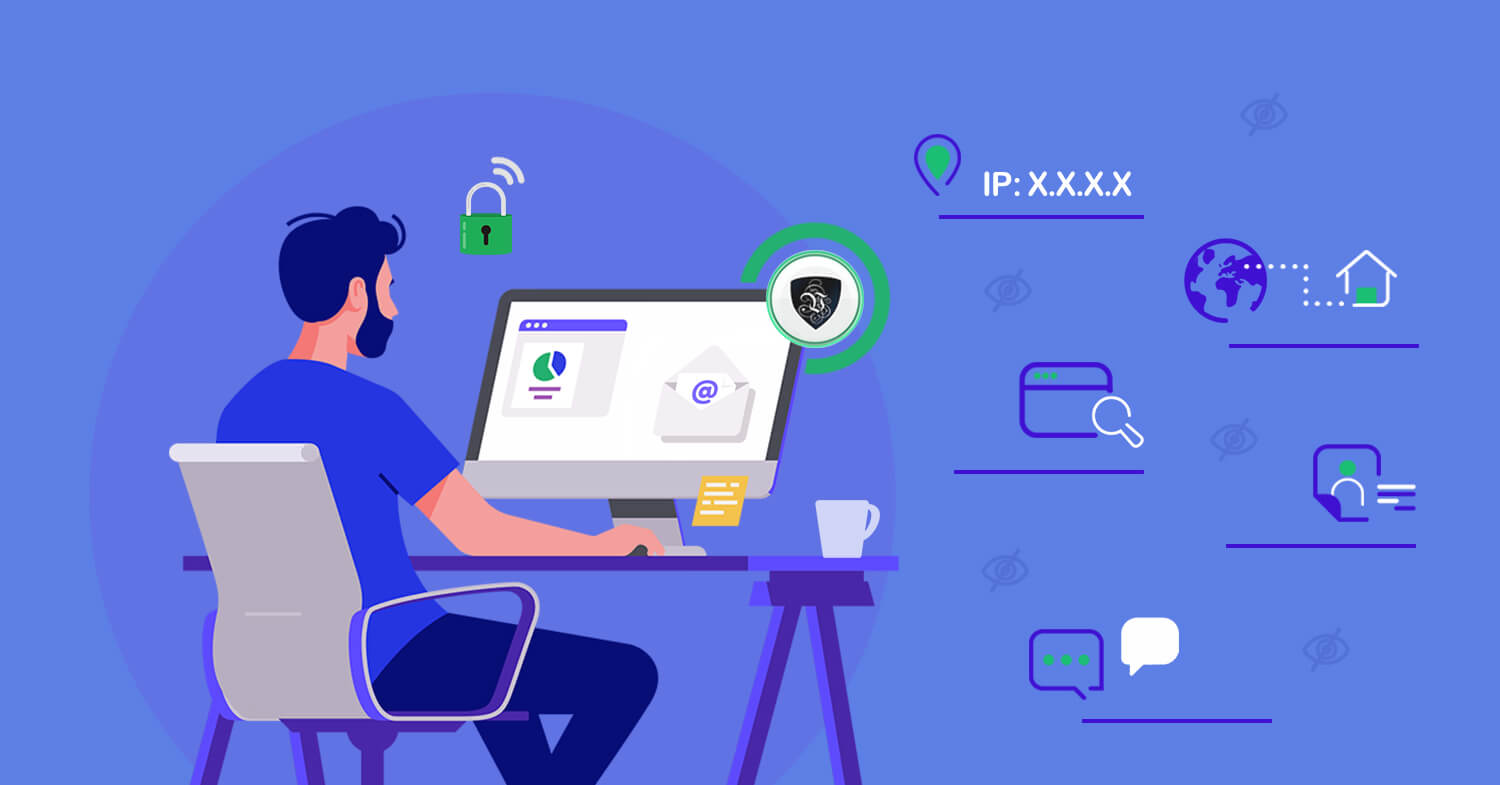 With Comic-Con 2014 coming to a close in Southern California, there has been a never ending stream of news and trailers to come out of the San Diego Convention Center. Two of TV’s biggest shows grabbed many of the headlines. Game of Thrones revealed new cast members as well as clues as to where the show is heading. The season 5 trailer for The Walking Dead was released and answers some of the questions left unanswered from the season 4 finale. The award winning show returns in October on AMC and Game of Thrones isn’t back until next year. But if you live outside the US then you might have to wait even longer to watch them. Don’t wait to watch Game of Thrones or The Walking Dead with Le VPN.

If you have a subscription service that allows you to watch content on demand or live TV on your devices such as laptop, smartphone or tablet then you might not be able to watch it outside the country. With Le VPN, you can simply change your IP address to that of the US, allowing you to still keep up with all your favourite shows.

Even though Game of Thrones has only just wrapped up its fourth season, there was still a lot of news on the next season. Several new cast members were unveiled at Comic-Con, adding to the already expansive cast. But with the high rate of deaths for the people of Westeros, it’s probably a good idea to bring in more characters.

AMCTV and HBO GO are just two ways to keep up with both The Walking Dead and Game of Thrones. They allow you to catch up with episodes you may have missed and even watch them live. But only if you are within the US. If you happen to be living abroad, or just on holiday, you won’t be able to access these outside the country. This is due to regional restrictions that prevent the content from being broadcasted outside the US. Don’t wait to watch Game of Thrones or The Walking Dead, use Le VPN to change your IP address and virtually change your location so you can still access your favourite TV shows wherever you are.

The benefits of having a VPN do not end there. It will also provide protection from unwanted access to your private data as well complete anonymous browsing of the internet. If you have to connect to the internet abroad, you might not know how secure the connection is. This is especially true if it is in a public place, like a coffee shop or airport. By using Le VPN, the service can provide you with a secure connection to use the internet with. Check out Le VPN and see for yourself how it can help you.