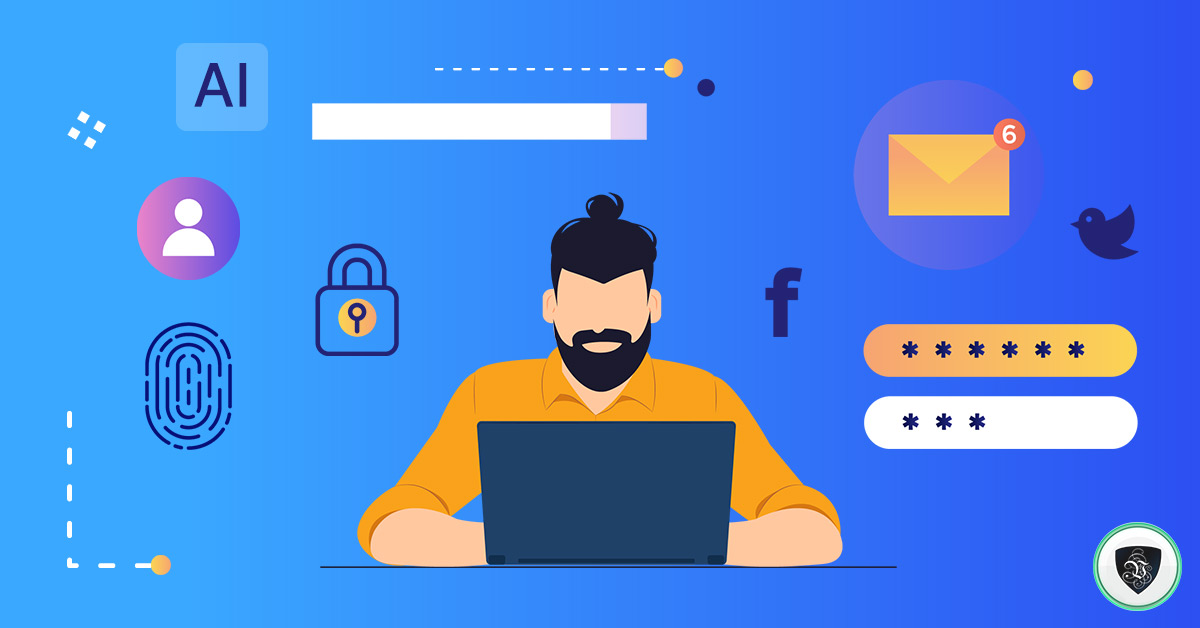 Both the general public and those close to the tech industry, in particular, will not say goodbye to 2022 as much as good riddance. But, a silver lining in any calamity is that new things pop out as solutions. The new technological and, thereby, cybersecurity tendencies for 2023 are visibly different than any we had in the past.

Predicting the outcomes of economic, technological, and social changes that will come in 2023 is beyond our pay grades. Still, there are some things that we can predict, and which almost definitely be a thing in the next 12 months.

There are five things that we do know are already happening:

For individuals and smaller companies, the use of professional VPN services such as Le VPN, as well as cybersecurity tools, should become an everyday occurrence. For larger businesses and systems, it will become a necessity.

On the Verge of a Paradigm Shift

Although most tech influencers are enamored with the new Chat-GPT3 and its functions, the full application of the software is not there yet. In addition, large companies will be slow to adopt frequent use due to the exploratory learning curve, and training specific AI functions will take time.

What is certain is that more people will start using AI for their everyday needs. We will also start seeing apps with integrated advanced AI features. That paradigm shift in cyberspace will also spell one for cybersecurity.

Thankfully, we can already see some attempts to fight fire with fire. We will probably see the first cybersecurity measures based on open AI in the next 12 months.

Over the years, there were some truly brilliant and sinister hackers. These people ranged from bored, to greedy, to outright malicious, but they all had one thing in common; they were human.

AI doesn’t have that barrier. Instead, it has infinite intelligence with zero contextual wisdom to figure out what it doesn’t know or if something is good or bad. And, unlike regular tools, it can’t simply be blocked from doing something.

That is why we will need AI cybersecurity to fight AI that has been taught how to hack. For those slow in adopting the technology, there will be a window of highly increased cybersecurity risk.

Remote supervision made it harder for anyone on the street to simply steal your Tesla Y, Ford Mach-E, or Nissan Versa. The computer simply won’t let them start it.

But, because we are giving so much control to the car manufacturer, someone hacking the maker can steal your car with your whole family in it. The desire for carmakers to bring SaaS options to cars has seen a backlash from buyers, but it brings even more concerns when it comes to cybersecurity.

Make sure you know where the kill switch is.

Social media is becoming faster and less personalized. With Facebook already being considered an “old person app” and even Instagram giving way to TikTok, the way social media works seem to have no more connections with anyone’s actual friend group.

Severely compartmentalized and depersonalized social media platforms like TikTok are ideal for scams. As a matter of fact, the algorithm does victim selection virtually automatically, showing scam content to people who are prone to scams.

The same Seven Deadly Scams appear here as they do everywhere else. The difference is that now they are coming in faster, from unknown angles, and are even harder to catch.

Especially with the proliferation of VPNs, with premium options costing just dollars a year and other cybersecurity features becoming common, endpoint attacks have dwindled in recent years.

Hackers are now focusing on the cloud and gaining access to personal and business information that we store online. Through scams on remote workers and by hacking mobile phones, it is possible to gain unrestricted access to sensitive files, which can bring cybercriminals a lot of ill-gotten gains, especially against small businesses that don’t have the means to protect themselves.

We might think that international cyber warfare, done both by hacking and information manipulation, is above us. It seems like something was done on the far fronts between much larger entities. Regretfully, it is not.

One of the most common targets of cyber warfare is civilian infrastructure. That means your power is going out, your fuel is stopping, or other services are being disabled.

Regretfully, unlike other cybersecurity tendencies, there are few individual solutions. The only thing we can do here is to have a backup option for everything.

New cybersecurity tendencies for 2023 are, at the same time, frightening and quite interesting. For a pessimist, it might start to look like a cyberpunk dystopia, but for an optimist, this might spell a new age of communication and prosperity.

Regardless of the options, a realist will want to be prepared, at least on the individual level. Having a VPN is still a good idea, and ideally, one that is not based in the US, where the court can subpoena your files.

With premium providers like Le VPN, the back end is constantly adapting and improving. The dangers are well known, and the only thing that can be done is to be ready for anything that might be coming.