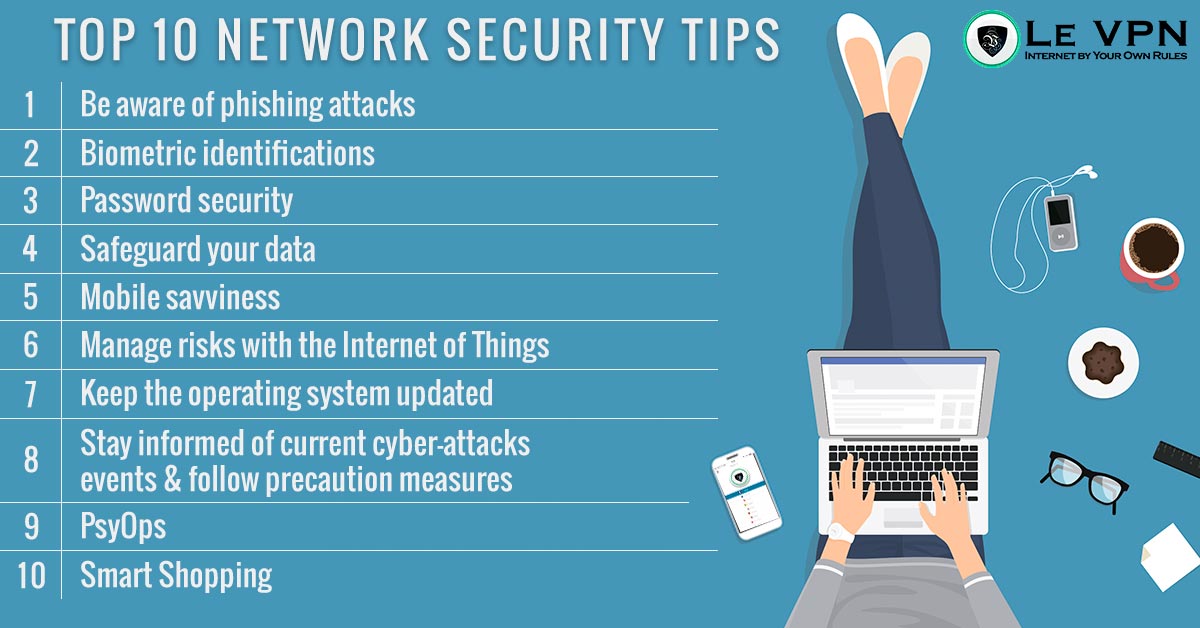 Cybersecurity: what is ahead of us?

Cybercrime still has good perspective ahead! Cybercriminals should not remain inactive in 2017, according to cybersecurity experts who have also analysed what has happened this past year.

One year after another seems quite the same, as long as cybercrime is concerned. Year 2016 has been quite heavy for cybersecurity experts and will remain the same in 2017, as phishing (the origin of data theft to the American Democratic Party) and Ransom software will still be rampant..

In terms of cyber security, October 21st 2016 showed the biggest denial of service attack (DDOS) that altered the functioning of quite a big part of the global Internet. This was set by one or more cybercriminals who have overloaded server queries to block them from running. The attack which was of an unprecedented strength has deliberately targeted the company Dyn, a key supplier for many major websites like Amazon, Twitter, Paypal, Spotify, Airbnb, which then saw their sites temporarily inaccessible. It is not an isolated act because the same technique to exploit thousands of connected objects which were poorly protected was used to carry out this attack was also used against the French host OVH a few weeks before. The development of such a large DDOS attack gives the impression that someone, perhaps a State, is testing how strong the Internet is.

But in 2016 we also saw ransomware attacks. This technique is very interesting for cybercriminals who develop variations to carry out their misdeeds. This is how it is carried out: In general, a ransom software is downloaded by mistake by a webuser who clicks on a link which he has received by e-mail or opens an attachment. Sometimes, this type of blackmail and extortion is also done via a DDOS attack. Or, in a company, it is more technical programs that block access to files or even the hard disk of a company’s employee. Of course, no one should ever pay the ransom asked. Last summer Europol and cybersecurity software publishers created a website called No More Ransom who offer advices to go around such type of threat, as ransomware will also be rampant in 2017.

“Cybercriminals go through video games on mobile phones, which they know are addictive and fashionable, to lower our vigilance,” says Frédéric Fraisse, an engineer in the sub-directorate against cybercrime, working for the French national police. If Year 2016 saw the boom of the game Pokemon Go, developed by Niantic, we also saw copies of it which were full of virus and were transmitting malicious programs. Appstores and SMS can also transmit malicious software. Thus, some games open access to the Wi-Fi network on which the smartphone is connected and allow cybercriminals to access corporate networks via the their employees mobiles phones. Smartphones are also a windfall for cybercriminals, so protect them to protect yourself!

Pay attention to the information you leave on the internet. To avoid your data being hacked, use a VPN: this way, you can hide your identity and protect your privacy. Le VPN is the best VPN, even when using unprotected Wi-Fi! Indeed, the VPN encrypts the user’s Internet connection with a top secret encryption system that no one can hack into, even using public Wi-Fi networks at airports, stations, cafes and other hotspots.