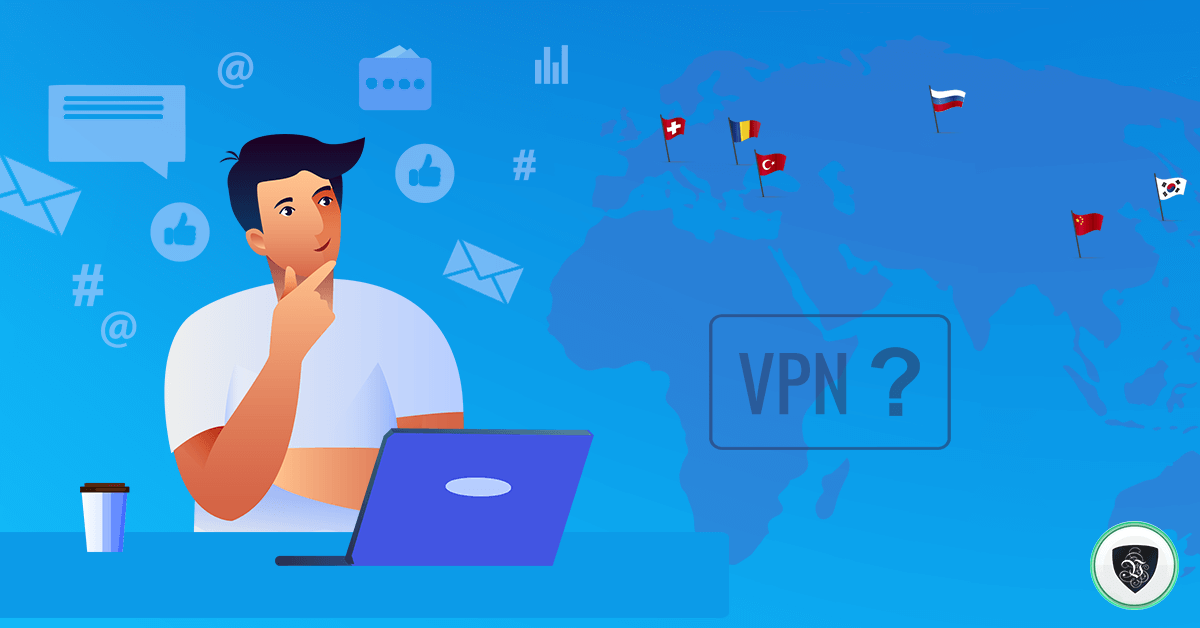 In Which Country is VPN the Safest?

In which country is VPN the safest and best for you to connect will depend on your location. For some, connecting to the closest server will be the best, but you always want to have a provider that will give you the option of using a server across the world.

Legally speaking, it is the safest to use a VPN where such a service is completely legal. But, as a restriction on global services is hard to police, where the provider is located, it is not essential to have a good track record.

That is why you need to look for three things when selecting a VPN:

And if you are familiar with what does a VPN do, you can search for additional perks of having an outstanding VPN. But, this is only once the basics are covered.

Operators like Le VPN will have hundreds of servers in dozens of countries, making it more than possible to surpass any local restrictions that your country might have and remain completely safe online.

Nothing in a technical sense is preventing a VPN provider in any country from having the same standards as the best companies out there. But, there might be factors outside of coding that will influence how an operator works and how safe they are.

Primarily, there are corporations like Facebook that will open ”Free VPN services” which are spyware on their own. This might be even worse than being supervised by Russian government institutions.

Additionally, there is a question of funding and maintenance. There might be some VPN providers, especially small amateur-owned ones that simply don’t have the means to fight off hackers and keep the service at a good level.

But, all of this has no relation to where the VPN provider is coming from. If they can ensure your anonymity and free access, that is all you should be concerned with. Some of the fastest DNS servers for a VPN are not inside the largest or most developed countries.

With a good piece of software, the only other thing you might need is a small behavioral adjustment. A VPN won’t mean a lot if all of your data is made public on purpose.

It might not sound good, but there is no better way to describe fake Free VPN services than as Phishing VPN. These are predatory organizations and can pop out even in the safest countries that have good privacy laws.

They will market themselves as ”Best VPN services” that are free or have months of free trial but for some reason don’t have a website and are exclusively on the Chrome web store with no iOS or Android apps.

Avoid this software like the plague, and for the same reason. They are, in the most general terms, a virus, and one that will kill your online privacy.

Has Your Country Banned VPN Services?

This used to be a simple question, with the majority of countries having no laws against VPN at all and a few that had this type of service strictly banned. But now there are some countries where it is a gray area.

On the bright side, some places like Switzerland or Romania have a very free relationship to the internet, and connections there are not only free but also freely promoted.  Ironically, citizens here are some of those that rarely need a VPN to guard them against local predatory practices.

In the middle, there are places like Russia or Turkey, where governments will block foreign VPN services via state-owned IPS providers.

And finally, there are countries where VPNs are completely illegal and punishable by law. In some places like Iraq, that is to curb communication by ISIS, which is reasonable. In others, like North Korea, that is to prevent the citizens from communicating outwards.

Strangely enough, the best country to have a VPN is also Korea, but the southern one, because they have the fastest internet speed for both individuals and VPN servers.

Similarly, operators from Hong Kong and Macao, which are technically in China, are all in large IT hubs and urban areas and excel when it comes to their service, which is not the case for the rest of the country.

Even the best VPN server in the world won’t protect you from yourself. With data in 2020 working globally and hackers hiding all over the world, there is no ”best country” to be in when it comes to cybersecurity.

That is why you should always keep a low profile online and keep all of your devices shielded by a VPN, as well as anti-spyware and anti-virus software. This includes mobile devices and peripherals, but you should also consider things like Firestick VPN for your TV.

Even though the technical capabilities of all VPN providers around the world have the same capacity, not every country’s VPN option will be the same. And that is why it is important to use international operators with servers in multiple countries.

Additionally, providers like Le VPN will offer access to geo-restricted content and prevent hacks on all devices. But, this is just the icing on the cake that is your data’s security when dwelling online.