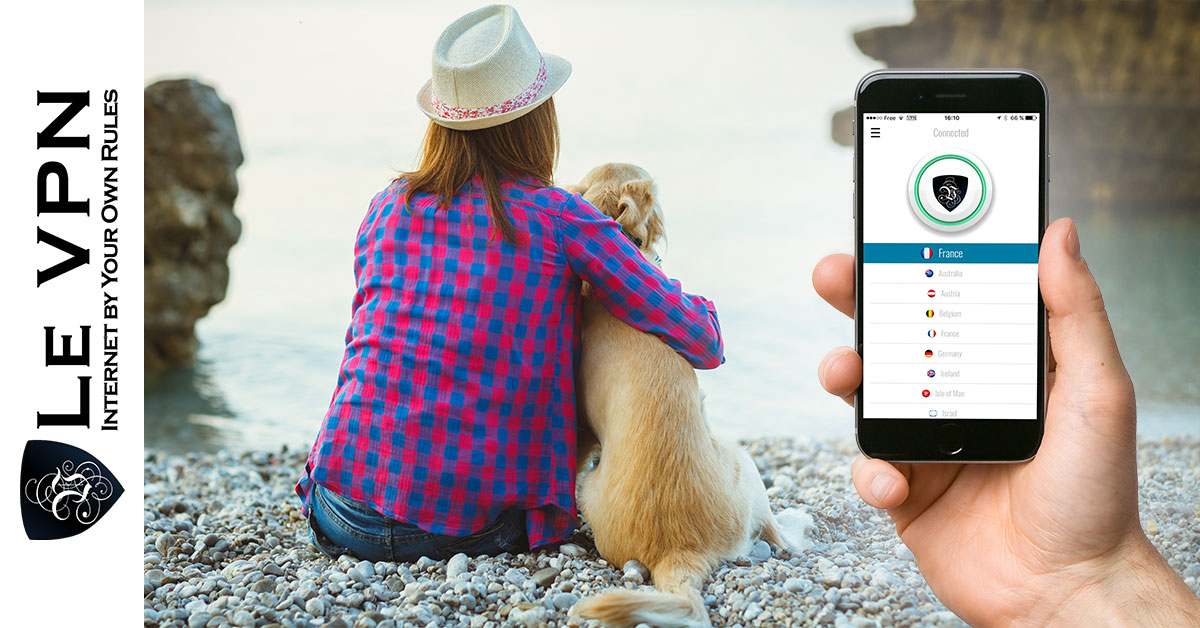 Computer Smaller Than A Grain Of Salt?

We have seen the various threats that exist in the online sphere. As technology advances, there is a greater risk of malicious attempts at data breach and information compromise. The safest thing to do is to set up private internet access, so that your data remains secure. Also, you also get the benefit of personalized browsing. One such advancement in technology is the IBM’s new computer, which is smaller than a grain of salt.

The future holds even smaller devices that have greater functionalities than the ones we know today. In IBM Think 2018, the company plans to unveil what it calls the smallest computer in the world. It costs less than ten cents to manufacture, and is smaller than a grain of salt – you would need a microscope to see it. Even then, it is packed with several hundred thousand transistors. It has the computing power of the x86 chip.

Use The Private Internet For Online Safety

The power of the IBM computer would be enhanced by private internet browsing online as well. With new technology, there is always a risk of vulnerability. This is why you must mask its original address before use in open networks. Using an international VPN, you can even use resources not available in your country by changing the location of the device.

Every country has its internet restrictions and features. When people move abroad, they often find it difficult to browse the internet the same way did when they were back home. This is because some nations restrict certain types of content. This is better known as geo-restrictions. If you wish to bypass such restrictions, you can use a private internet.  This will allow you to access any content of your choice, no matter where you are.

How Does Private Internet Work?

The Le VPN’s private internet is a personal VPN. It supports multiple VPN technologies and offers several security features. It also supports data encryption and has servers located in 100+ locations around the world. So your IP is truly hidden and you can change your location with the help of international VPN servers.

A virtual private network creates a private space within a public or open network. Thus, data can be sent and received over the public network as if the two devices were in a peer to peer connection privately. VPNs protect your device online by providing anonymity and security. A VPN can set up a private internet by manually putting in the location of your choice.

Pick Le VPN as your private VPN. Le VPN is easy to install and use. Grab the Le VPN’s Spring Special offer for $2.90/month.