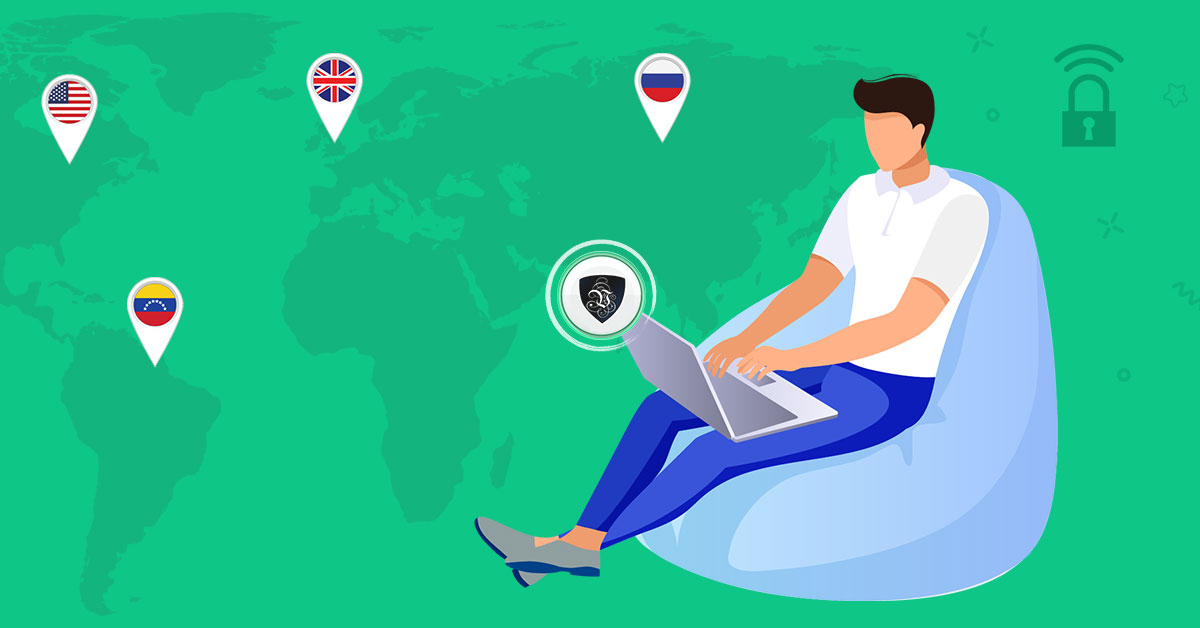 What Is the Best Country to Use a VPN?

The best country to use a VPN is the one where it is the most needed. While the best servers are in free countries like Switzerland, the Swiss don’t need to hide that much. But, for those living in the rest of the world, we need ways to protect our privacy and personal data.

There are four places that stand out when it comes to a need for VPN use:

But, even these places need it for different reasons. In the East, there is a general fear that the government will punish you for something political you have said, and the penalties for that exist.

In the West, the fear is more of the misuse of your data. While there are still penalties for ‘’speech crimes’’ in some places like the UK, they are not as enforced as the media would make you think.

Thankfully, it is getting easier and cheaper to be protected with a personal VPN every day. A premium service like Le VPN can protect multiple devices for just a couple of dollars a month, and both protect you from snoopers and give you access to content that would otherwise be out of your reach.

Best Servers are Not in the Most Needed Places

Many people forget that even the VPN servers need to be physically located somewhere. And, while it is a good idea to pick one close to you due to ping, the best locations are usually not in the places a VPN is needed the most.

Primarily, having something like a free VPN server in a country, euphemistically speaking ”less than free” can become quite dangerous. If the government, or some other malevolent entity, takes hold of the server, there are ways to make a MITM attack with little effort.

Ideally, you don’t want to connect to a VPN in your own country, even if you are living in a place where human rights are more than just on paper. Even the best VPN provider is still a business, and they need to comply with a court order if they are under the jurisdiction.

Countries Where You Should Always Use a VPN

Some of the countries where VPNs are desirable or even necessary can be obvious. Countries like Iran, China, or Saudi Arabia have either strict laws on communication or severe censorship of content.

But, other countries can be considered free in terms of market and policy but have a bad record for either lawsuit or doxxing. In the West, doxxing is probably the biggest issue in anyone’s online existence, and it is often done via the IP address.

With the politically charged climates in the UK and the USA, it is much better to be anonymous and shielded with a remote server than to suffer through what can come on you online.

The biggest problem for Venezuela is that it is a country of free people and a less than free government. Those who know what does a VPN do are familiar with how they can freely communicate and see uncensored content.

Unlike China that has a ban on a lot of content, this isn’t a reason to have a VPN in Russia. But, if you are even remotely politically or socially active, you know that the Kremlin will spy on you. And that is exactly why you must stay anonymous, even for things that might not be against the ruling regime directly.

Her Majesty’s government maybe won’t spy on your information just for the sake of its paranoia, but it will punish you for transgressions. Making any offensive statements, ranging from ideological disputes to historical facts can find you fined or jailed.

The threat in the USA is not frequently from the government, although there were cases. Rather, the issue in the land of the free and the home of the brave are the corporations, ISPs, and tech companies recording your data. This can be annoying on its own and can become dangerous if leaked.

In Europe, the best country to connect to is Switzerland. With its respect towards privacy and free speech, as well as the fact that it is not in the EU, the chance that a judge will give a court order for a VPN server to be opened is zero.

And, if you are using a premium VPN server with no logging, there is even less chance for anything to be tracked back to you.

Next on the list is Romania that has ample political protections due to the fact that Romanians learned on their own skin how bad authoritarianism could be. Generally, it would be hard to file a request to open private files of any kind.

Finally, when it comes to Asia, the best country to use a VPN server in is Malaysia. Most Chinese residents connect through here as internet rights are either explicitly protected or have no law in question. This way, even if a foreign request is made, there is no one to comply with it.

The best country to use a VPN app in is the one you are staying, but the server should be somewhere where it’s safest.

In today’s age, everyone needs to have a VPN, even in free nations. And, if you have a premium service such as Le VPN, you can choose from over ten dozen servers all over the world to find the one that fits you the best.