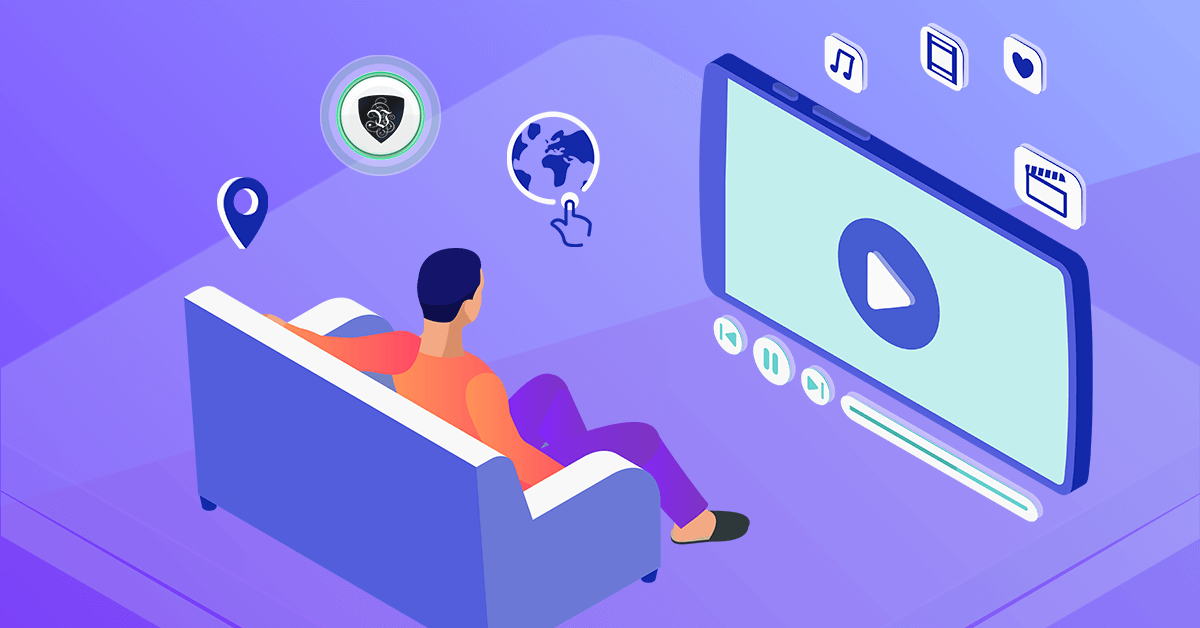 How to Avoid Digital and Legal Geo-Restrictions?

It is possible to argue that countries and nation-states are a net positive. But, many laws across the planet affect the individual searching for work or entertainment that doesn’t affect larger entities. And this is why you at least need to know how to avoid digital and legal geo-restrictions that will befall you.

Generally, there are three types of restrictions that most people will encounter over their lifetime:

For the first two, there might be an argument as to why you are not entitled to the economy and institutions of a foreign nation. But, when it comes to media and entertainment, this argument all but falls apart.

Thankfully, there are premium VPN providers like Le VPN that can assist you in jumping over such restrictions. With a VPN, we can watch content from anywhere in the world with a simple change of the server.

Geographic restrictions, or geo-restrictions for short, is an umbrella term for something available in one region and not in another. This is usually used for movies, television shows, and music that crosses nation lines.

While this is very easy to do physically and the very reason we have borders and customs, it becomes tricky when the media goes online. The only way to solve this is by using an IP address.

Because the address given to you by your internet service provider (ISP) has information about your location ingrained in it, most services will use this information to block or promote some specific features.

Is it Okay to Avoid Geo-Restrictions?

Some nations outright ban the use of VPN servers to prevent the local population from accessing foreign media. In some cases, the reason for this is purely ideological, but in others, you might be reducing the income of the local licensing agency.

From a purely moral perspective, you are not stealing or taking anything, just removing the middleman.

The argument that avoiding geo-restrictions to watch movies or work remotely is somehow bad is equivalent to saying how baking bread at home is bad because you are cutting into the profits of bakeries.

Ideally, you will want to pay your taxes and things like that where necessary because there are institutions that you will use, and it is moral to participate in paying them. But, there is no reason to pay for a movie or a game more at home when you can watch or play it abroad for less.

It has been mentioned over the last century how corporations should have the same rights as people. However, corporate entities do not use many protections that we give to individuals to increase profits and secure deals.

This is why there is nothing wrong with using some of the benefits of corporations in your private business.

For one, it is exploiting the benefits of working internationally while staying in a place where the taxes are lower. If you can work remotely, there isn’t a reason why you wouldn’t move and live a better life in a place that is cheaper to live in.

You are usually taxed where you live, not where you make your money. It would be unfair for your country of origin to tax you for the services it is not providing. This also goes for corporations, so it should go for individuals.

For instance, if you work in Northern Macedonia, you will have a tax of only 7.4%, a bit more than a third of what it would be in the US. This way, if you live here and pay your taxes here, you will have more money to spend on ajvar and kebapi, which is also something not frequently found back home.

Not having access to media is annoying, and there are a lot of places where some tv shows and movies just won’t be available. For instance, the Amazon Prime library is much smaller in Europe and Asia than it is in the US.

Thankfully, you can always use the VPN for Firestick and use the same service, with the same library, anywhere. Even if you move your entire home theater, you will still be privy to the same experience, or you can watch something you never saw before.

Reducing the Cost of Doing Business

This factor has already been incorporated with a lot of businesses, and many individuals are now using the same services to reduce costs. Basically, the very reason why we order things online and not go to the local shop is because of the vast price difference.

For instance, it is much easier and cheaper to pay for something with PayPal and be done with it than to use multiple banks and pay a fee for every transfer.

Geo-restrictions might be annoying, but there is little chance that they will go anywhere any time soon. Thankfully, if you use a premium VPN provider like Le VPN, you can pass them with relative ease and enjoy all of the content and business without restricting yourself.