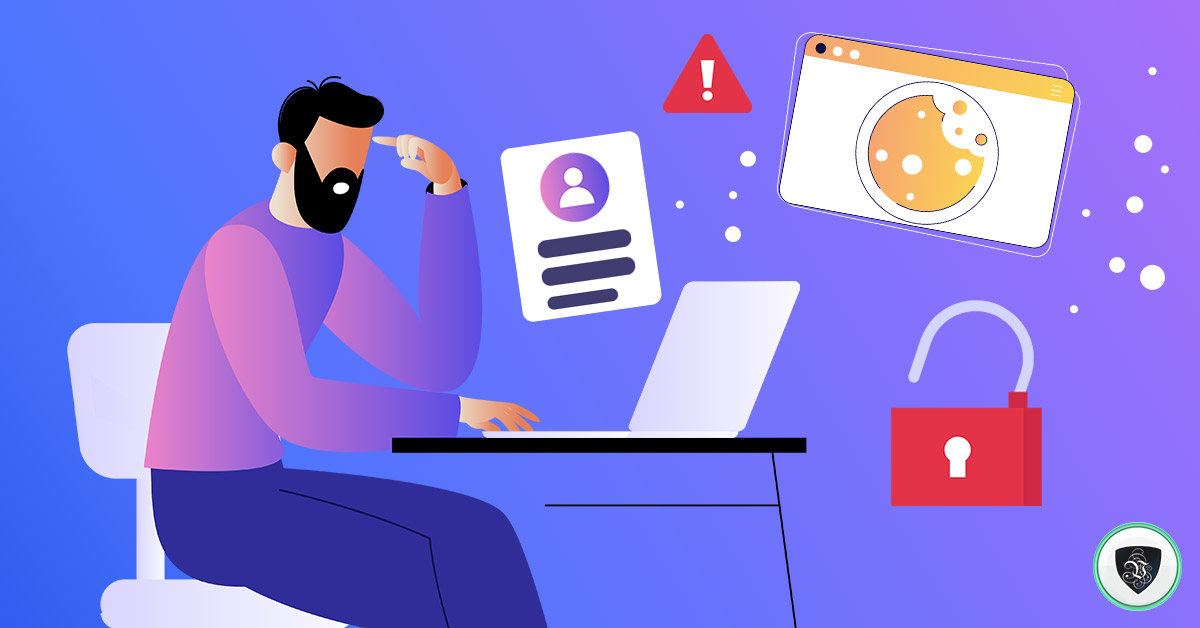 How will Advanced AI Impact Your Cybersecurity?

Artificial Intelligence (AI) is probably THE question in cybersecurity at the moment. The technology has been used for cybersecurity for over a decade, but it is virtually certain that advanced AI will impact the industry both in a good and bad way.

For larger companies and those operating with a lot of data, protection will become way more difficult. Such operations are certain to be targeted, and companies will need to acquire and train their own defensive AI solutions if they wish to protect themselves.

Thankfully, for individuals, the risk will be much lower. Training AI for malicious wide-area attacks is extremely hard and not as effective as traditional unfocused cyberattacks. Using a premium VPN option such as Le VPN to remote track cookies and keep your private information off the Internet will do 99% of the work.

Advanced Persistent Threats, or APT, are the bane of the modern cybersecurity sector. They are very stealthy and lurk in the Internet’s dark corners, waiting for an open opportunity to attack any type of system.

Unlike acute threats usually focused on a target, APT could attack either endpoint devices, servers, or cloud operations. Because of this, they are virtually impossible to remove as a risk altogether.

The advantage for those with good cybersecurity, especially companies with cybersecurity intelligence solutions, is that all APTs are known. Including advanced AI threats, it is already known how they will attack and what would be the most predictable scenarios.

The only thing to do now is to wait.

Most people will argue that the advancements made with AI at the end of 2022 are as important as the invention of the Internet. While that might be an overstatement, it is at least as big as the Google search algorithm, meaning it will change how virtually all businesses operate.

For cybersecurity, it will mean a whole new branch of research, observation, and analytics. There will also be new industries for people who build, develop, and train AI specifically for cybersecurity.

This might be a good option for developers to qualify early for an emerging field. But, when it comes to businesses, we can expect a lot of front-loaded costs for research and development. Otherwise, they may be hacked in the future with a simple prompt.

For individuals, the risk of advanced AI cyberattacks is much lower. Unless the system can recognize your behavior patterns and single you out for scams, you have little to fear. AI isn’t any more dangerous than threats everyone faced in the past.

There isn’t a better option to avoid AI cyberattacks than simply not getting noticed. If you are below the radar and it is impossible to make a pattern from your browsing habits, purchasing habits, and online behavior, then there will be no way to make an AI-tailored attack against you.

The best technical solution for this is using a virtual private network, especially if you are a remote worker. A VPN will not only hide your particular surfing data but also mesh it with all other people using the same server. This way, the AI will try to tailor an attack to the VPN server as a personal attack, not knowing that there is no one behind that device.

Tracing data, which we will usually get as cookies, is used to tailor the advertisements you are getting. In most situations, such data is only annoying and may feel a bit intrusive. But, if it is given to the AI to analyze, it would be possible to single out particular IP addresses to send tailored attacks and scams.

The AI will figure out what you were searching for and pinpoint which scam will be the most productive for you. Then it can either contact you or send you information. Unlike human-based attacks, AI can be subtle, patient, and relentless.

The biggest deficiency of any artificial intelligence, including even the most advanced ones we have today, is that they don’t know what they don’t know. This means that the AI will never imagine that there might be something beyond its given parameters.

Abstract thinking isn’t the easiest thing for many humans either, but your IoT devices, all of which have AI integrated, are especially susceptible to attacks that exploit this fact. If a malicious AI can present as non-malicious and even something that can make commands, they will never question the “new guy.”

Because of this, your IoT devices must be connected to a protected modem. You should also wipe their memory from time to time, just to be sure.

All of the same rules as before are still in effect. VPNs, Anti-Spyware, and anti-malware software can solve the technical side of cybersecurity, but they won’t save you from yourself. Especially if you are working online or are a content creator, you need to take steps to protect your private information.

Advanced AI has probably brought us into a new age of technology. However, the long-term effects of digital automation are still entirely unknown. Regardless, the rule of large numbers says that someone, somewhere, will try to use it for malicious purposes.

For us as consumers, it is important to use both network protection, such as with Le VPN, as well as common sense and safety if we don’t want to stumble into someone’s novel hacking project.