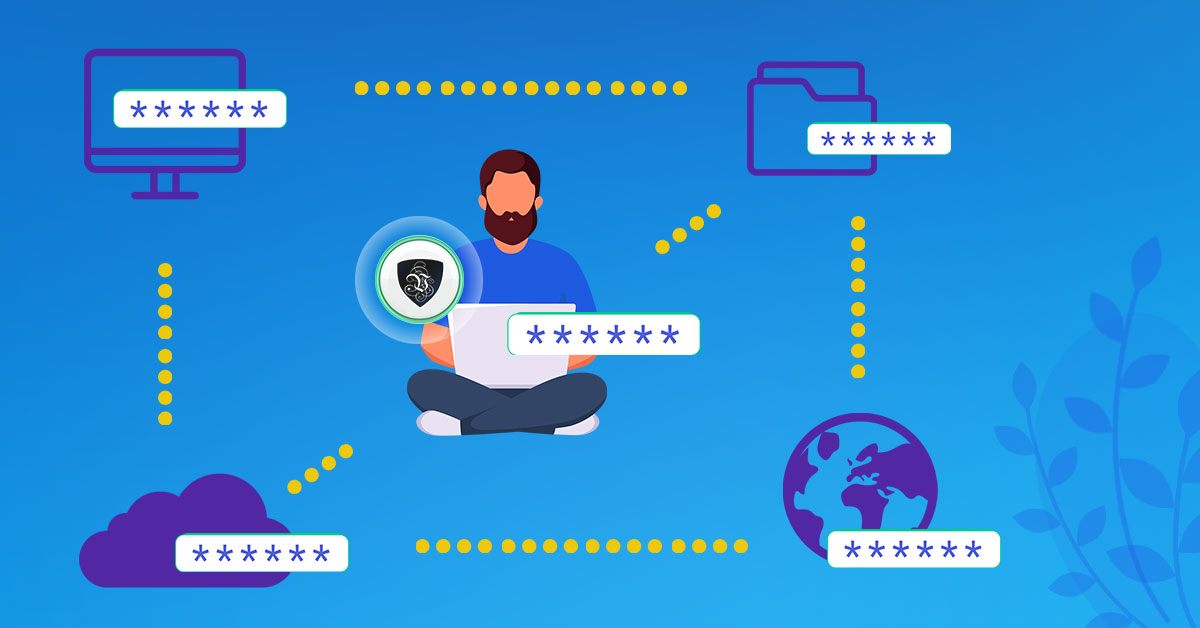 Is Zero-Trust Security Necessary for You?

The news, especially when it comes to tech, is always filled with the latest technobabble. But, in zero-trust security, the situation is simple and already used by those who are careful about security.

It might be daunting to read about the newest protocols and security clearance, and encryption systems when researching. When translated to layman’s terms, the whole thing falls to three points:

And the last one is probably the most important feature both when it comes to software and some of the legislation following the new rules. Namely, you can’t get ”batches” of requests anymore where by simply being on a website, you agree for the owner to do whatever they want with your data.

Premium cybersecurity and VPN providers like Le VPN already work on the principles of zero-trust security. Encryptions don’t allow anything from the side to penetrate the system, and you can’t have anything on your devices unless you gave an ”ok” for it.

What is Zero-Trust Security?

Zero-trust security is a model of approach to cybersecurity. Unlike the old systems where you had your local files and everything that had access in the past has it in the future, now you need clearance every time you access.

Even inside a contained network, you need to have constant clearance while you are accessing anything. And, the same goes for someone accessing your data.

With zero-trust systems installed, your device doesn’t presume that if you gave access to a website to collect cookies, it could send data even when you change the page. Other examples usually happen under your device’s hub, and they can also be used for malicious means.

The internal compartmentalization, meaning that the systems inside your computer are divided, means that even if one part becomes compromised, the rest of the device won’t suffer.

Microsoft and Apple have implemented these systems inside their very Operative Systems, making Windows and macOS much more secure than before.

Especially now when many people are working remotely from home, having a security approach where you are not given presume access to the system is priceless.

For most workers, this system is seen through the annoying tokens that everyone needs to carry as to confirm their identity. These are the little pager-like devices that give you a PIN every time you activate them.

While we might see them as troublesome, they are essential in keeping the company safe. Otherwise, a hacker could piggyback through the home system of any of the remote employees and have free reign for everything that employee has access to.

Zero-trust security is beneficial not only for companies but for every individual using them. Anyone that knows what is a VPN would notice that such a system works on many of the same principles.

Also, it is a regular piece of cybersecurity advice that you shouldn’t keep all of your eggs in the same basket. Dividing personal files and business data into separate external hard drives and only attach them when you are using them is something repeated frequently.

Zero-trust works on a similar principle, but internally. Every access needs to be authenticated in multiple ways, preventing someone from the outside from tempering with your device.

It is Just Common Sense

To be more specific, it is common sense now. The internet was built on the fact that there is free access and easy communication. When computers are slower, and the amount of personal information only was negligible, this was the best way to go.

Now when the average smart refrigerator has the same processing power as the Apollo 11 Moon mission, and we keep our entire lives in our pocket, that is no longer the case. We have both the capability and the need to protect everything.

And the best way to do so is by keeping things separate and encrypted. When you have the office server connected to the VPN server, connected to your router, and then your device and everything has its own encryption and code, by the time a hacker gets to something important, they will be caught several times over.

A lot of things in zero-trust cybersecurity systems might seem like overkill. Identity and access management can lead to slower response times, and a lot of users might think that it would be okay to disengage some of them.

But, when it comes to your personal information, having redundant layers of security is the best option. This way, you are not banking on your system being impenetrable for hackers, but rather that the time and resources they would need to spend to get to something good would be too great.

Additionally, premium VPNs use a VPN kill switch that would keep you offline while you are not protected by VPN encryption.

With that many layers, any slipup and human error, which will happen sooner or later, isn’t as costly for you or your business.

Introducing zero-trust security can sound daunting. But, most of us have been using these systems in one way or another for years. Premium VPN providers like Le VPN use the no-logs policy and encryption tunnels, and even your OS has such a system in place.

Now, there’s only one thing left, and it is to use the rest of the systems and surf and work freely, knowing that you are protected.