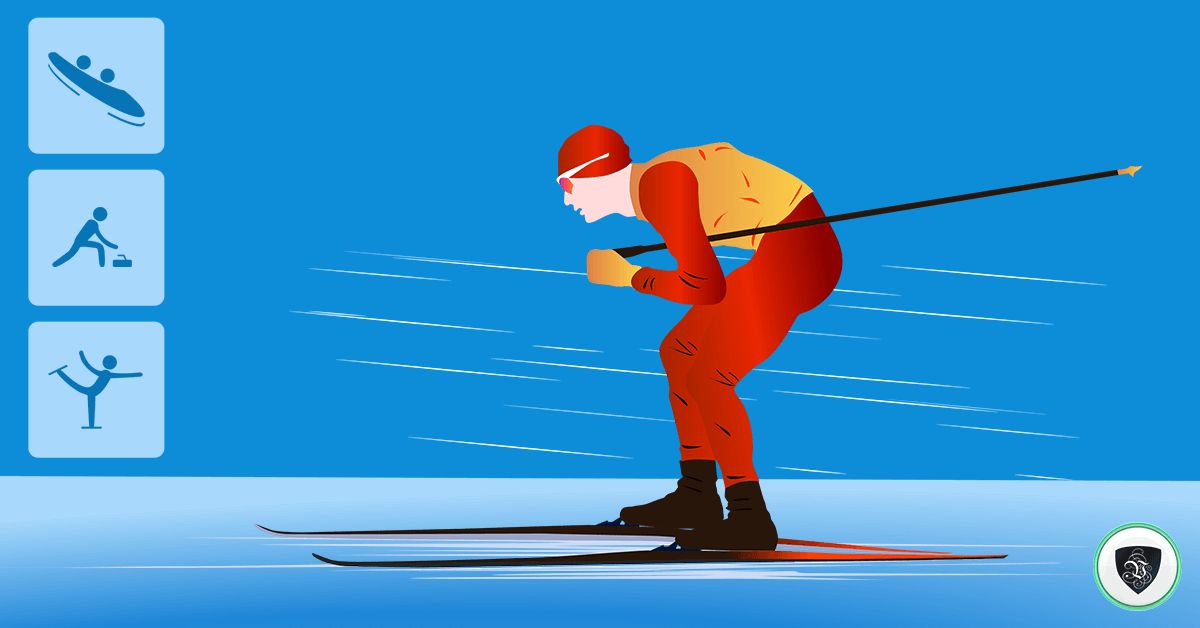 Best Ways to Watch the China 2022 Winter Olympics from Anywhere

With the opening ceremony of the event already starting, there is a question of what will be covered from afar, usually via television, and how may the viewers watch the China 2022 Winter Olympics regardless of where they are.

Although most countries have made sure that there are television providers that will broadcast the events in their respective territories, there are three reasons why you might want to use a VPN to switch that location:

For fans, all three might be more important than simple access to viewing. Thankfully, with most of the television operators now available online and with a good VPN like Le VPN that has servers in over 100+ locations, switching up is rather easy.

Easier to Deal with Digital Viruses

One of the main reasons why most viewers opted to stay and watch the games from home is both the increased risk of infection while traveling to China and the possible strict quarantine that would insure after it.

Especially now, when it seems as things are begging to settle down and return to what might be called normal, nobody wants to be the next vector and the reason their country went back on lockdown.

Watching online gives you all of the benefits of seeing any game and live-tweeting about it, with no risk of catching a virus, or at least not any biological virus. Good cybersecurity practices are there for the digital kind.

Switching Locations for Timing and Commentary

Sports are fun; for most people, there is some sport that is fun to play. And, at the Olympic level, they are always fun to watch as people who have dedicated their lives to the craft try to find out who is the best of the best.

But, there is the additional benefit of watching the game through the screen, and that is the commentary. In most countries, the person describing the game can bring much more than clarification, often including fun facts and humor.

For anyone who is not watching from home, regardless if you are an ex-pat, migrant, traveler, or nomad, there is a soft feeling in watching your favorite sport in your home language and usually with the same jokes that have been handed down by commentators since the day of the radio.

Also, there is the question of timing. In many cases, the game won’t be broadcasted on local television because it is prime-time, and there are more lucrative shows to put on. But, if you use a VPN to switch locations and thereby time zones, you can find your game playing somewhere where it is 3 AM, and that is the best thing that can be put on.

And, if you are not cheering for Ghana’s representative Carlos Mader for Men’s giant slalom competition, you are missing a great show for the country’s third appearance at the competition.

For viewers in the United States, the best place to watch participants from Team USA is through NBC, which has taken the rights to broadcast all sports where there are any domestic players.

And, you can connect to watch NBC online, provided that you have an IP address in the country and would contribute to their ad charge. With good games in the line and commentators like Arlo White, Steve Bower, and Martin Tyler, this is certain to be a fun time for everyone.

If you are wondering what to watch, there is a growing interest in the Women’s Hockey aspirations when it comes to Team USA. Your Abby Roque has both the drive, the talent, and the pedigree to make the change on the rink.

Most point out that her name sounds like ”rock”, but it literally means ”roar of joy,” and that is the sound Team USA hopes to make before they return from Beijing.

For Anglo-oriented Europeans, the best way to watch the China 2022 Winter Olympics is on Eurosport and BBC, available from any IP address in Britain and only for subscribers for Eurosport.

As far as the games and contenders go, when it comes to Europe, it really depends on your affinity towards a sport or a nation. As all European countries have athletes that have qualified, we are, for the most part, spoiled for choice.

Eurosport does have some of the best commentators in the business, so a subscription to their channel is not unreasonable, and with the SmartDNS, it would be very quick to connect to it from anywhere.

But if not, depending on your language preference, you will have the option between national broadband companies, including the British Broadcasting Corporation.

If there is one place that will offer near-constant coverage of the games, especially in prime hours, it is the CCTV, the Chinese national television company, and Migu TV, which is the Chinese equivalent of Amazon Fire.

When it comes to Migu TV, there are sometimes subtitles, but those won’t be available for live games. So, if you are behind on your Mandarin, you might not get the full enjoyment of the commentary.

But, if you are just after the visuals, most if not all games will be on, either live or with a delay.

If you want to watch the China 2022 Winter Olympics, it might be better to do so through the screen. And, with premium VPN providers like Le VPN having servers all over the world, your selection of possible television channels will fall onto your preference, language, and timing.