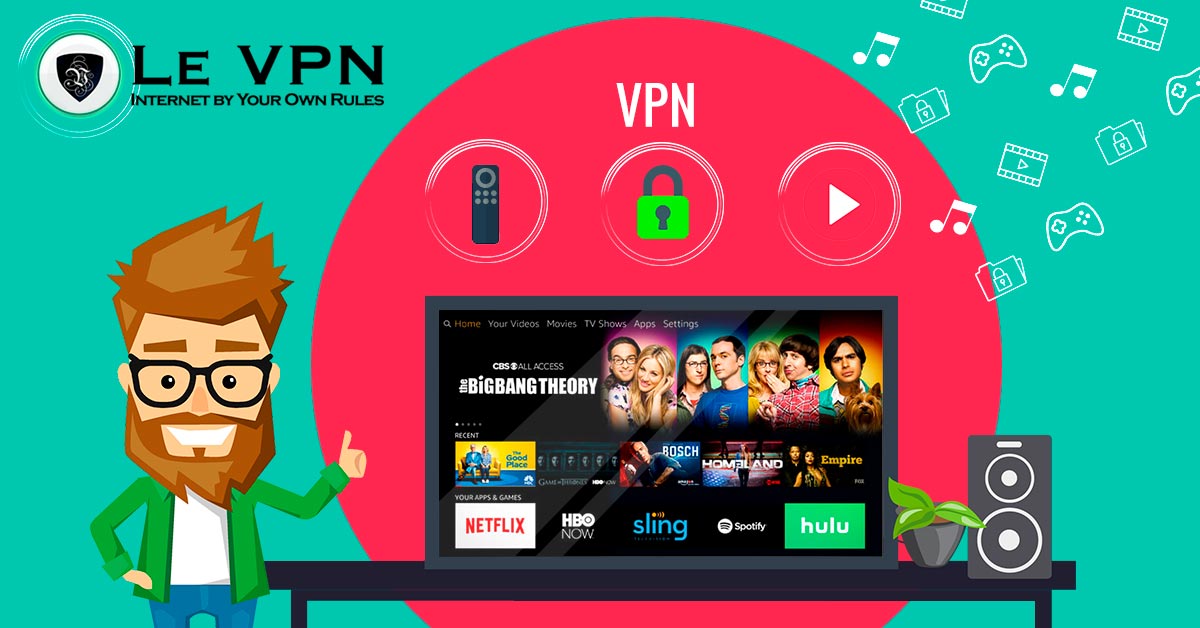 How to unblock Sky Go Italy?

You may have  heard about all the great streaming programs offered by Sky Go Italy and maybe you would like to know how to unblock Sky Go Italy?

Sky Go Italy is a very good and popular streaming program that allows people based in Italy to enjoy all TV and entertainment programs: TV series, movies and other blockbusters are thus available from anywhere and on any device you want with Sky Go Italy offer. You can access to it, watching your laptop, smartphone and/or tablet indeed without any extra cost! The App is indeed available to people using either and iPhone, Android but also Windows phone.

All the best of Sky Group channels, such as Sky Uno, Sky Atlantic, Sky Sport, Sky Arte, Sky TG24, but also Fox, Fox Comedy, Comedy Central, Man-ga, MTV, Nickelodeon, Cartoon Network, National Geographic is made available through Sky Go Italy offer. But this great streaming service also allows you to watch a load of on demand programs. The different categories offered include: entertainment, movies, series, children, documentaries … all these programs are just great both for young kids, teenagers, families and so on…

On the sport side, the list of programs is also amazing: Juventus Forever, Forever Roma, but also the Moto GP, Formula 1, basketball, tennis and wrestling, among other. The wide sport choice offered is just great!

To watch free Sky Go Italy, you must live in Italy or then your access to this site will be blocked. One of the most effective things to do to unblock such a program is to change your IP address, in order to look like being an Italian user.

This network has geographical restrictions, for media rights aspects, such as Netflix USA or other streaming programs among the most popular in the world. To bypass these constraints, Le VPN is the best VPN and one of the few VPN to use to unblock Sky Go in Italy.

By following these three simple steps, you can now have access to all the content you want to browse in Sky Go Italy.

A VPN (Virtual Private Network) allows you to have free access to a bunch of TV channels around the world but also to great entertainment sites, such as Hulu, Netflix or Pandora. Last but not least, a VPN also creates a secure tunnel between your computer, mobile or tablet and your Internet Service Provider‘s specific server, which also assures your to keep your online privacy.

So just enjoy all the freedom you want on Internet through a VPN with an unlimited access to the best streaming sites in a safe way.