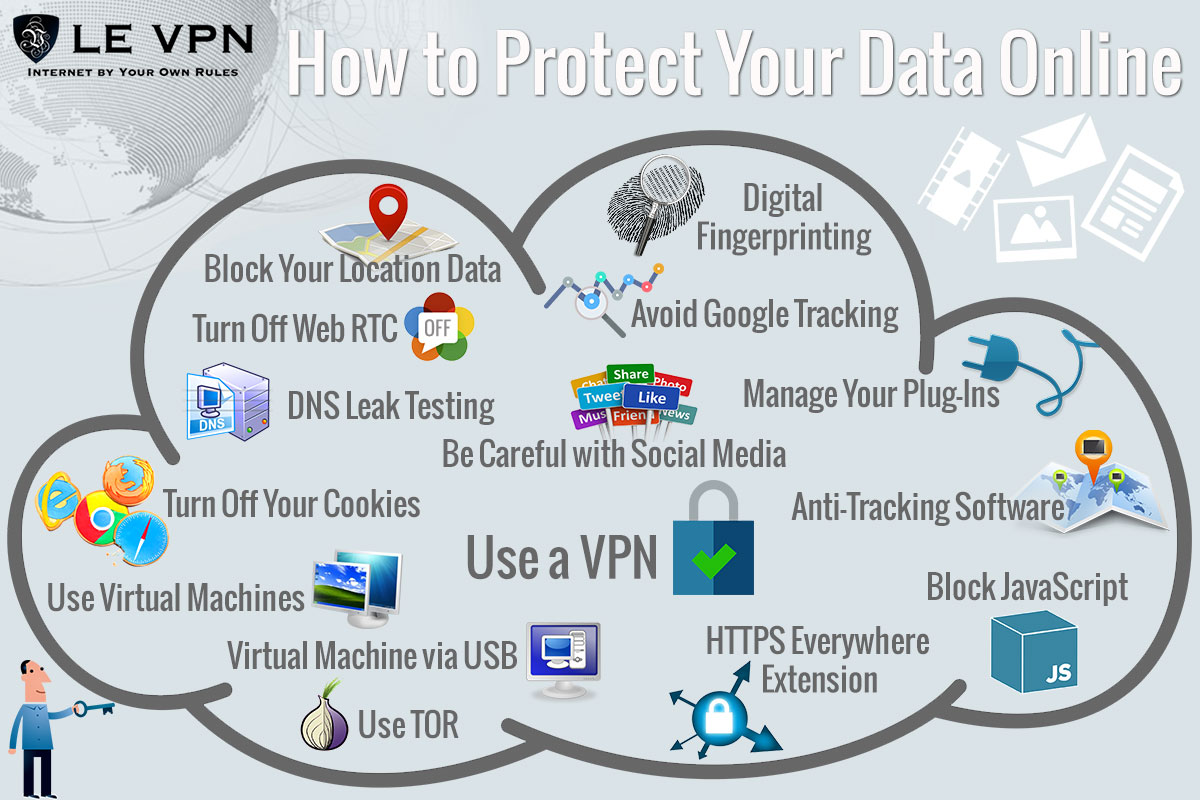 On July 17th, some U.S. Congress members strongly criticized the monitoring programs implemented by the National Security Agency (NSA): Representatives from both parties, whether Democrats or Republicans believe that these actions violate Americans’ privacy and threatened not to renew the laws enable such programs to happen.

Since the PRISM scandal started, the media and elected officials have been more focused on tracking down Edward Snowden, the NSA former consultant than checking on the facts he denounced. Congress members finally reacted by apostrophizing both representatives of intelligence services and the Ministry of Justice. According to them, the collection of metadata (called numbers and call duration) concerning the communications of millions of Americans goes beyond what is allowed by the Constitution and the law. Zoe Lofgren, a Democrat representative even said: “I clearly think that this program is off track of legality.”

Indeed, the law initially established in 1978 as a result of the Watergate scandal was not to allow the monitoring of communications when there is a suspicion against a person may carry out terrorist activities. But the NSA goes too far: it claims to collect billions of metadata, as if recovering a haystack to find a needle. And no organization, not even the FISC (Foreign Intelligence Surveillance Court) – the secret court to validate the programs of the NSA and forces such as telephone operators to submit data to the NSA – has control over monitoring activities of the agency.

John Conyers, the chief elected official of the Democratic Committee, called for it to stop immediately and the most important decisions of the FISC to be declassified. In fact, in 2012, research has concerned the data “300 unique identifiers” in cases of suspected terrorist activity.

And James Cole, the number two in the Department of Justice whose constant concern is to keep the right balance between protecting national security and the privacy and civil liberties of state: “We believe that these programs meet this balance, “referring to program metadata collection and Prism program Internet surveillance. “These two programs are conducted according to laws passed by the Congress,” he confirmed. He added that “the collection is of value only if the data are used”. On the Republicans’ side, the spirits also heat up as James Sensenbrenner, one of the promoters of the Patriot Act in 2001 and its 215 section which allows metadata collection told the Secretary Deputy of Justice: “Section 215 shall expire end of 2015 and unless you realize that you have a problem, it will not be renewed.”

Use a VPN service for your internet connection to be safe from prying eyes and ears. Your computer or mobile phone will be hidden behind the numerous VPN servers: when being connected to the VPN, no one can access your computer without passing through Le VPN protected servers.

In addition, your Internet connection will be encrypted with a top secret level that protects you against hackers and illegal ears trying to listen or obtain sensitive information about you. Finally, your IP address will be replaced by an anonymous address: Le VPN will enable you to reduce your online movements by hiding your routing information.