Do you really know about social media?

But do you know about the number of people in the world who use Pinterest? Do you have an idea about social media penetration rate in Eastern Europe or North America?

Let’s dig into some key figures in that article so that you become a master in social media and learn more at  https://skilled.co/resources/social-media-facts-infographic

Are you a social media addict? 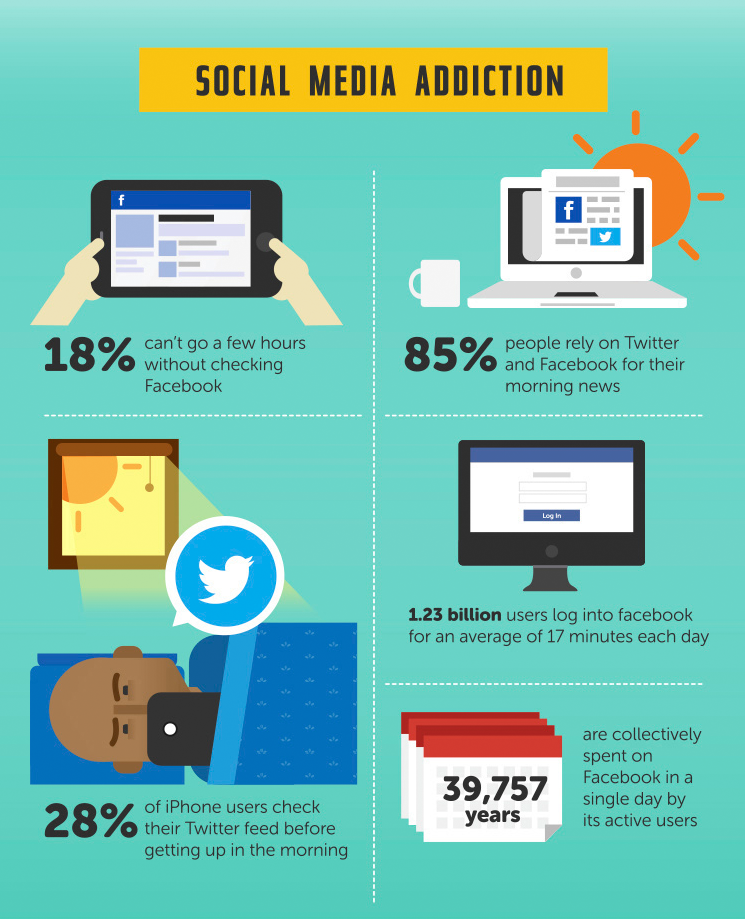 Do you know that 18% of social media users can’t go a few hours without checking Facebook?

So we can see that social media are becoming part of our life and become a massive media for business as well. 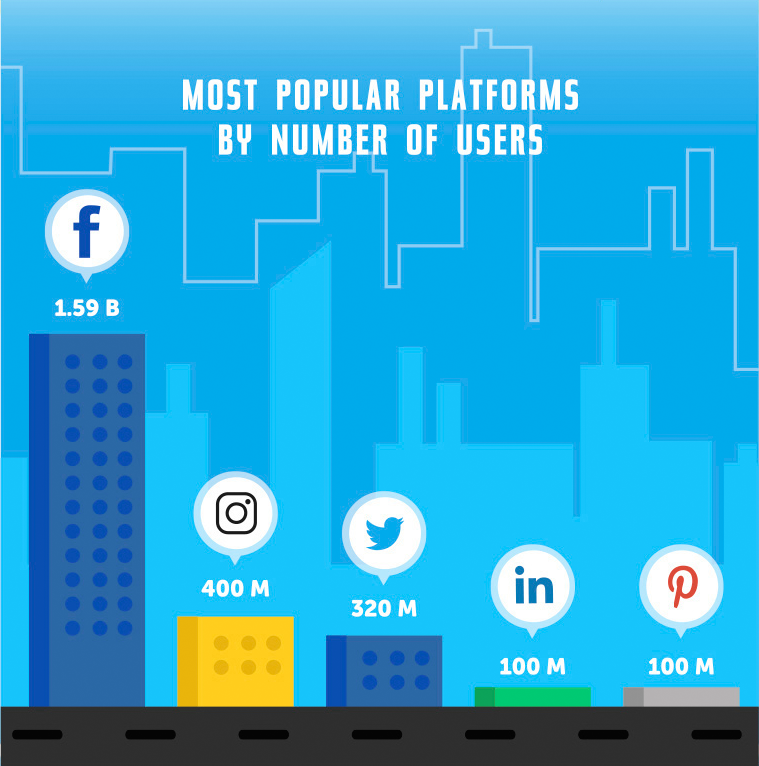 How can you travel in countries using heavy social media censorship?

So what if when travelling to China or other countries where Internet is filtered and social media blocked, you may not have access to Facebook, Twitter or Snapchat?

Use a VPN  to go beyond cyber censorship! You will thus be able to hide your IP address and keep your private browsing and keep contact with all your friends on your favorite social media. You will thus be able to bypass any surveillance or blockage. This way, you will access all the social media you want, without limits! No log is kept by Le VPN, your navigation is thus fully anonymous and secure!

Social media use in various parts of the world 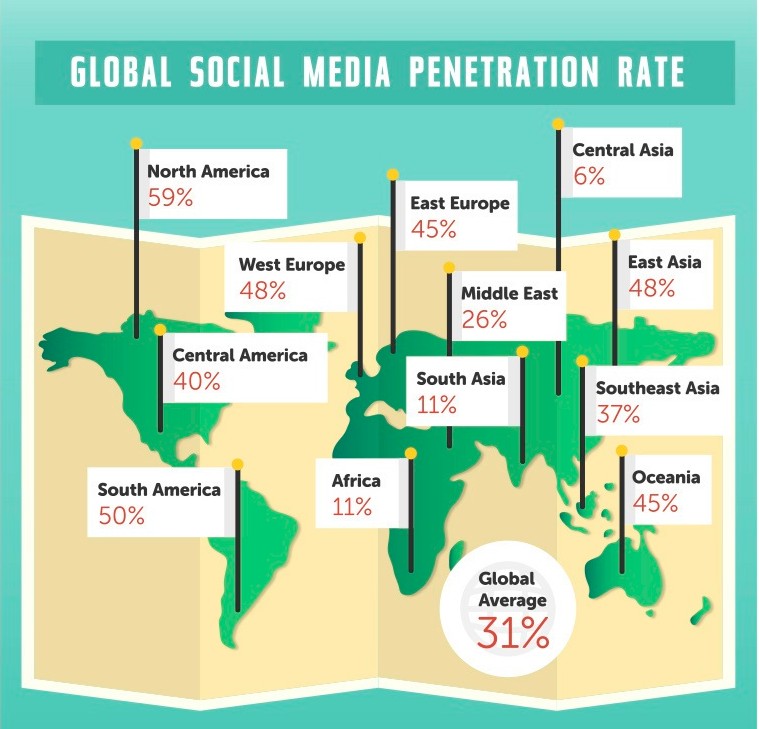 What if your personal data gets leaked on social media?

This indeed recently happened in Twitter or LinkedIn…  With the information you leave whether actively or passively on social media, your profile gets improved, and implies that you are to receive a specific advertisement. For the second half of 2016, the Washington Post estimated that Facebook should bring more than 6 billion advertising revenues. Facebook really knows everything about you …

Reduce your chance to receive targeted ads by changing your settings. Regularly delete cookies. And above all, use a VPN to hide your identity and to surf anonymously.

Le VPN is the best VPN to surf with, even if you are using an unprotected Wi-Fi. Thus, Le VPN encrypts your Internet connection with a powerful military encryption system that no one can hack, even if you use a public Wi-Fi network in airports, cafes and other hotspots.