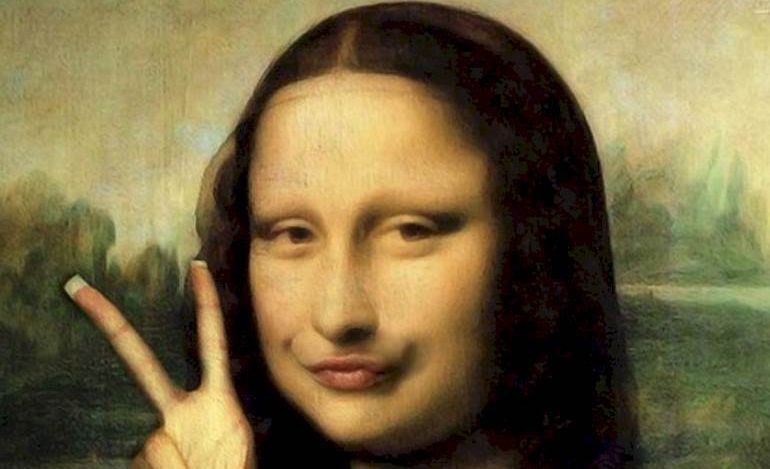 Identity theft is a real problem that Internet development only aggravates. If you don’t have a secured internet connection, you can easily have your personal data and photo hacked on the Internet besides your fingerprints on social media.

Until now,  for identity theft, most common methods were using modeling clay or a picture of the user’s finger reproduced with an inkjet printer, but today’s hackers now seem to have a new weapon, the selfies.

“It is enough to make the peace sign in front of the objective, and the fingerprints can be widely exploited,” said Isao Echizu to the Japanese economic daily Sankei Shimbun as reported by AFP.

Selfies Can Be Dangerous

If you love selfies and peace sign, you’d rather be careful indeed. A Japanese researcher from the National Institute of Informatics (NII) warns against pirates of a new kind.

His team would have managed to reproduce fingerprints from photos posted on social media without much effort. Only conditions: they are in full light and at a distance of less than 3 meters. As a result, hackers may be able to thwart biometric systems, penetrate smartphones, secure buildings and carry out transactions. In 2014, a collective of hackers from Berlin named after Chaos Computer Club copied the German Minister of Defense Ursula von des Leyen’s fingers photos. Then they managed to trick the fingerprint reader of her iPhone 5S then the iPhone 6, with fake latex. Jason Chaikin, the president of the biometric verification company Vkansee, however conceded that the “process is complicated and requires several steps”. As a precaution, and if you are a bit paranoid, you can always give up the peace sign on your online photos or wear gloves.

Use A VPN To Avoid Identity Theft

Your traffic logs are not disclosed and you have no transfer speed limits. Installing it is very simple and fast. You can choose between more than 800 VPN servers located in more than 100 countries. Le VPN uses different protocols and allows you to make unlimited changes between protocols and servers. So take advantage of it and protect yourself from online identity theft.