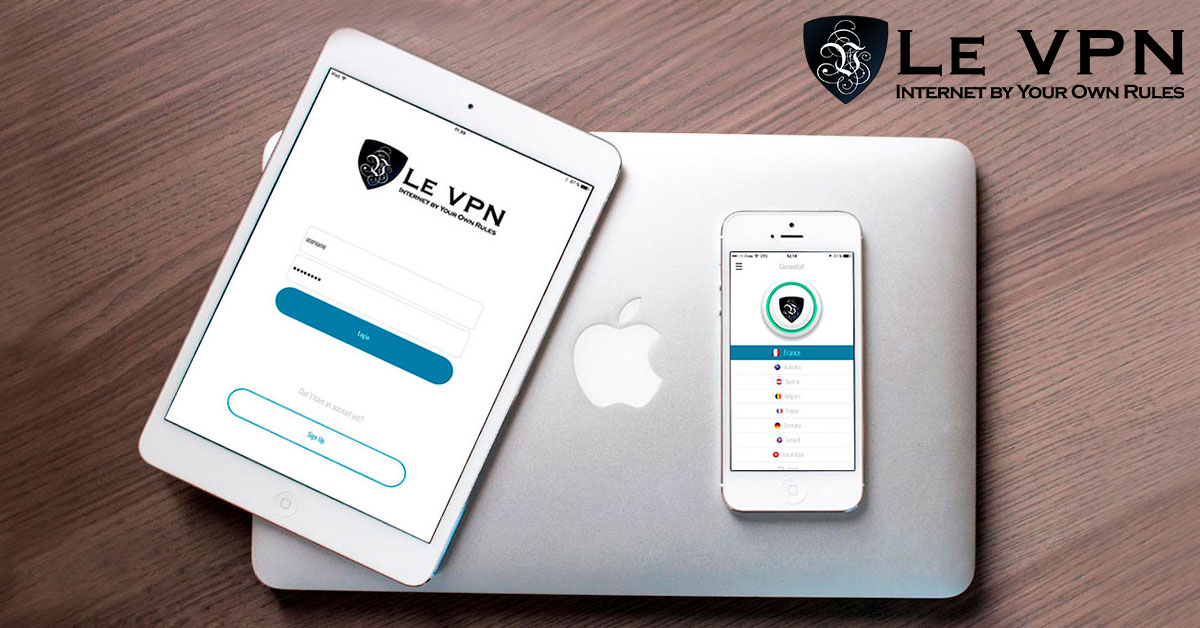 Today, we need internet throughout our house. And we connect multiple devices to the internet simultaneously. For example, when we are working on the computer, we want to check WhatsApp messages on the mobile, plus the kids want to watch videos on iPads and Tablets, etc. Buying a separate VPN account for each device will be too much burden for your pocket. However, Le VPN has a solution for this. Now you can use Le VPN’s VPN service at five devices at the same time, compared to two logins earlier, and get online safety.

Le VPN is among the most leading and reliable brand of the VPN industry. Now, your favorite VPN service provider has brought a new feature in its services. With this new feature, you can do “5 Multiple Logins”. You can ensure online safety and security on five different devices at the same time. And that too with one single Le VPN account.

The new “5 Multiple Logins” offers a secure one-tap VPN connection. The user can change the IP address to Le VPN’s IPs in 100+ locations. Above all, using Le VPN is very easy.

For enjoying the best services, you need to select the best VPN service provider. With its evolving services, Le VPN is making sure to serve its customers in the best way possible. Le VPN first released their new Le VPN software for Mac in March 2017. And the launch of a customized app doesn’t stop there. Le VPN came up with a software for Windows in April, an iOS VPN app for iPhone/iPad in May and finally the VPN Android app in July. This way, the user can ensure online safety on the go as well.

Le VPN provides quality VPN services. Le VPN offers a high standard of encryption to your Internet connection. This disallows any hackers or online criminal to break into your system. Virtual private networks allow computers to connect privately over the internet, which is a public network. When you connect to Le VPN, your computer is safely hidden behind our numerous VPN servers. This way, Le VPN ensures 100% online safety.

Earlier, Le VPN users were able to use our VPN connection on two devices. However, now it offers five logins at the same time. So, if you are the one who has not used Le VPN, subscribe now. Get yourself subscribed to Le VPN and enjoy VPN account for your family with 5 Multiple Login features.