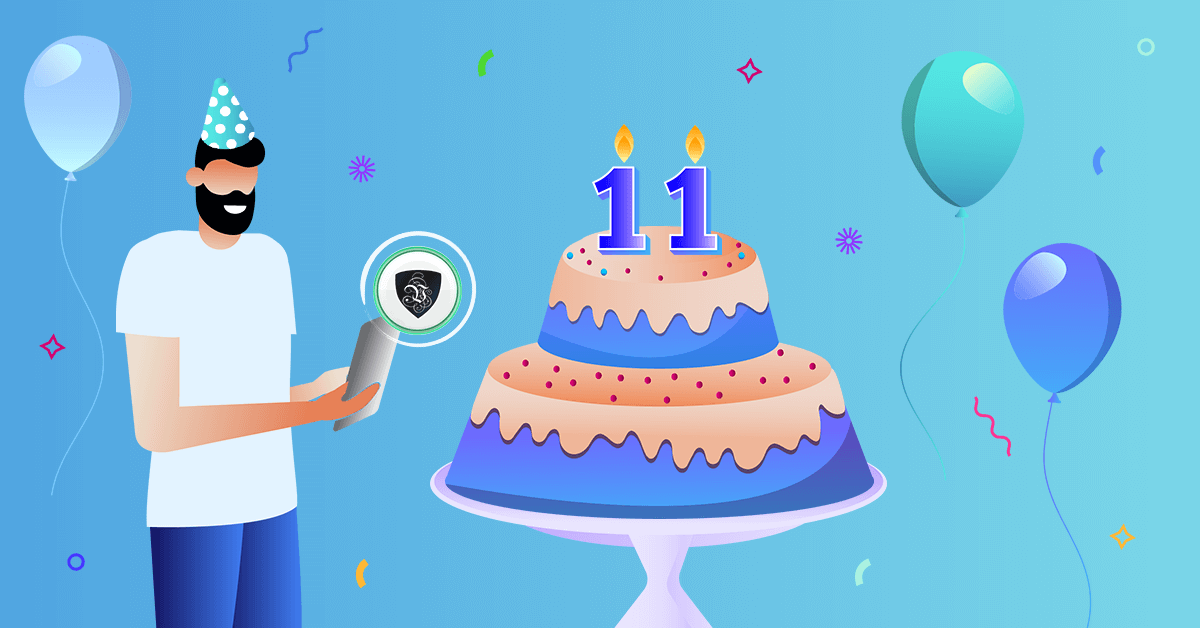 Do you remember that huge event that happened in 2010? No, I’m not talking about Apple releasing the very first iPad, nor am I referring to Dubai unveiling the world’s tallest building. I’m talking about the birth of the VPN trusted by millions – Le VPN.

Le VPN is celebrating 11 years of providing users with a safer, unrestricted, and more private Internet, and I’m digging into how much the company has achieved in that time. A LOT has changed in the past 11 years, but the brand’s core values haven’t changed a bit.

Let’s take a deep dive into where Le VPN began, why users turn to them to protect their privacy, and what the company’s future looks like.

Where it all began

On November 10th, 2010, the founders of Le VPN built a team consisting of cybersecurity experts and business professionals and got together to build France’s first personal VPN solution.

Having not been around during the founding stages of Le VPN, I asked founder Konstantin Votinov what made him and the other founders choose to get into the VPN business. He explained,

“Le VPN started as a result of extensive anti-cybercrime research. We came out with an idea to bring the privacy and security of the underground world to every internet user.

In 2010 the privacy paradigm started shifting. Countries and corporations began to be involved more in regulating the free land of the Internet. Some freedoms were traded to fulfill the money lust of corporations, others — to provide more power to the state.” 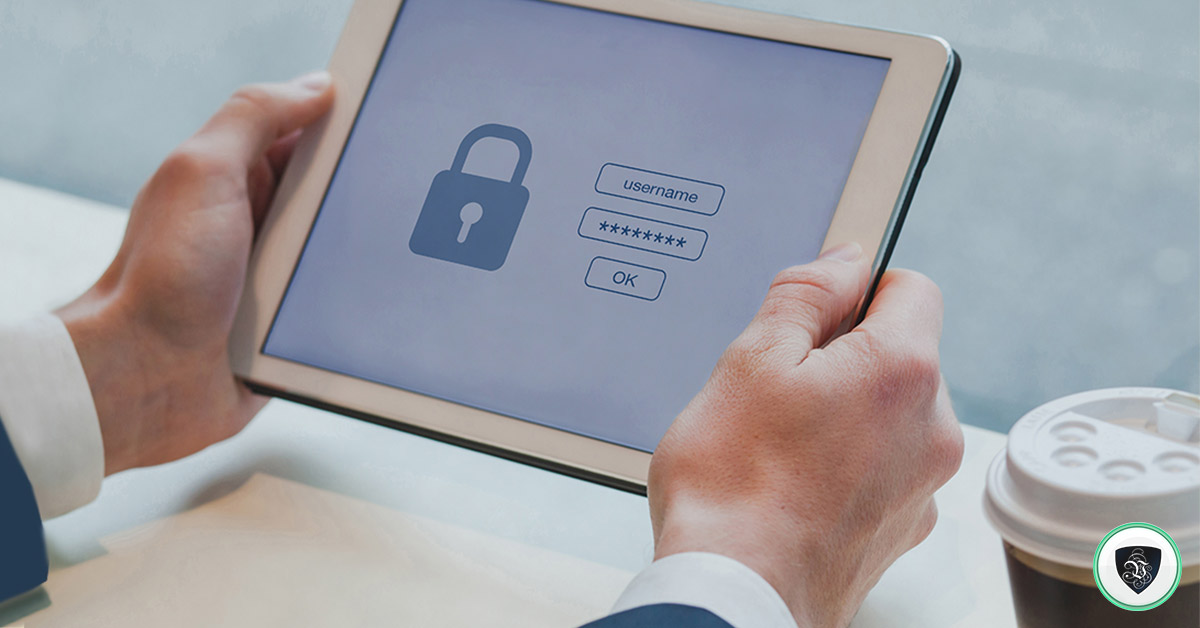 “At that time, the Internet population started to feel the first filthy touches of regulators. Le VPN was our answer to that. We wanted to provide a tool to protect users and educate them on the safe and secure data lifestyle.

Since then, we have stepped in on multiple censorship crises to provide the oppressed population access to one of the basic needs of the 21st century — access to information. For the last 11 years, we’ve kept up our fight for Internet freedom.”

Choosing a brand name isn’t an easy task, especially when it would grow to be a name recognized on a global scale. I decided to dig even deeper in order to understand where the name Le VPN came from.

When I asked Konstantin, “Why Le VPN?” he stated,

“Le VPN was created in France and in its first year was the only service on the French market. Since we were the only ones at that place and time, we took the name Le VPN, or THE VPN, when the French article “Le” is translated to English. We thought if we’re the only ones here, why not be THE only VPN? And then that name stuck.”

The Road To Success 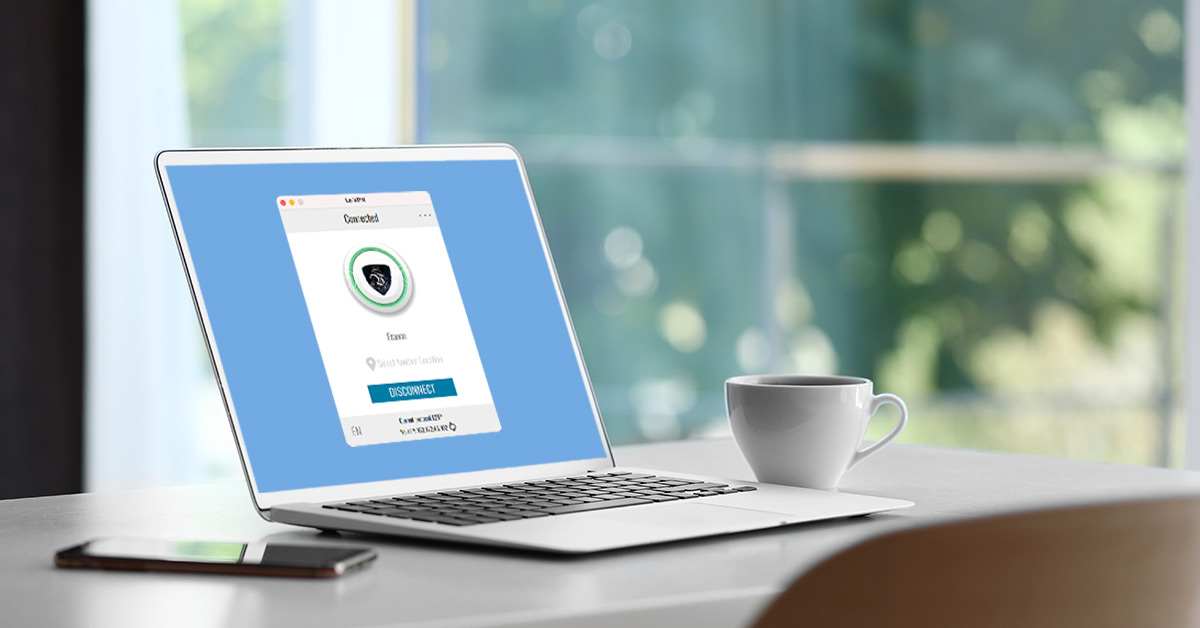 The very first PPTP (Point-to-Point Tunneling Protocol) concept landed in 1996 thanks to a Microsoft engineer called Gurdeep Singh Pall. After the millennium (and avoiding the so-called “millennium bug”) and the rise in faster broadband speeds, VPNs began appearing in every corner of the world.

When Le VPN joined as a cybersecurity player in 2010, there was already a lot of noise and established providers competing for the spot as the number 1 VPN provider.

Remember the old saying, “you can learn from your mistakes”? That same principle applies to global VPN brands too. Challenges in business should come with a warning label (something like “this ain’t gonna be easy”) because it’s impossible to get everything right in the startup stages of business.

So what did that mean for Le VPN? I wanted to understand some of the speedbumps the business has had to overcome on the lead-up to their 11th birthday, so I put the question to Ksenia Votinova, a 2012 co-founder of the business.

What challenges has Le VPN faced (if any) over the years?” She responded to tell me that

“Big streaming platforms like Netflix and Disney+ blocking VPN services are a big challenge, and they have big teams dedicated to that task, which makes it very difficult and sometimes impossible for us.

We had to stop playing this “Hide and seek” game with Netflix and their rivals to concentrate on providing the best possible secure and private VPN service, which is the core of our business. There are also challenges on a country level as we start seeing more regions increasing their censorship and blocking VPN providers, for example, in Russia — one of our key markets.

It is possible that this trend gets carried over to other geographies that will adopt China’s policy, and we’ll do our best to try to overcome those limits whenever possible and bring internet freedom to everyone.”

“We face challenges in some countries where the Internet is censored, and VPNs are prohibited, but for now, we almost always find a solution for VPN users.”

“The generalization of encrypted DNS could be a new challenge in the coming months as well as the trivialization of certain blocking as we saw recently for an online school portal in Saudi Arabia. Luckily, we are ready for these new challenges to provide a better and safer experience to our clients.”

Some would argue that no business is the same as it was when it first started. Technology changes, laws are updated, and internet restrictions become more sophisticated, so a brand in the cybersecurity space must evolve to stay ahead of the curve.

The challenge, however, is how to adapt to these changes without impacting what Le VPN stands for. I put the question to Ksenia, asking, “what changes have been necessary to keep Le VPN from falling behind your competitors?” She advised that

“When we first started 11 years ago, the main reason to use a VPN was for P2P and file-sharing services like BitTorrent and eMule, which were at the peak of their popularity at that time. Even I had one!”

“Those times are long gone now as downloading movies are replaced by streaming movies, and Netflix and other platforms have transformed the way we watch TV. Entertainment and accessing the world’s catalogs of online media is still a big trend, and based on the anonymous research we conduct by asking Le VPN users; it is still the number one reason why our users use a VPN.”

The online privacy and security trend is picking up right behind entertainment, especially for those connecting from coffee shops and remote workplaces. This trend has really grown in 2020/2021 during the COVID-19 crisis, as the whole world had to adapt to remote work and VPN became a must in many scenarios”.

Welcoming women to the VPN world 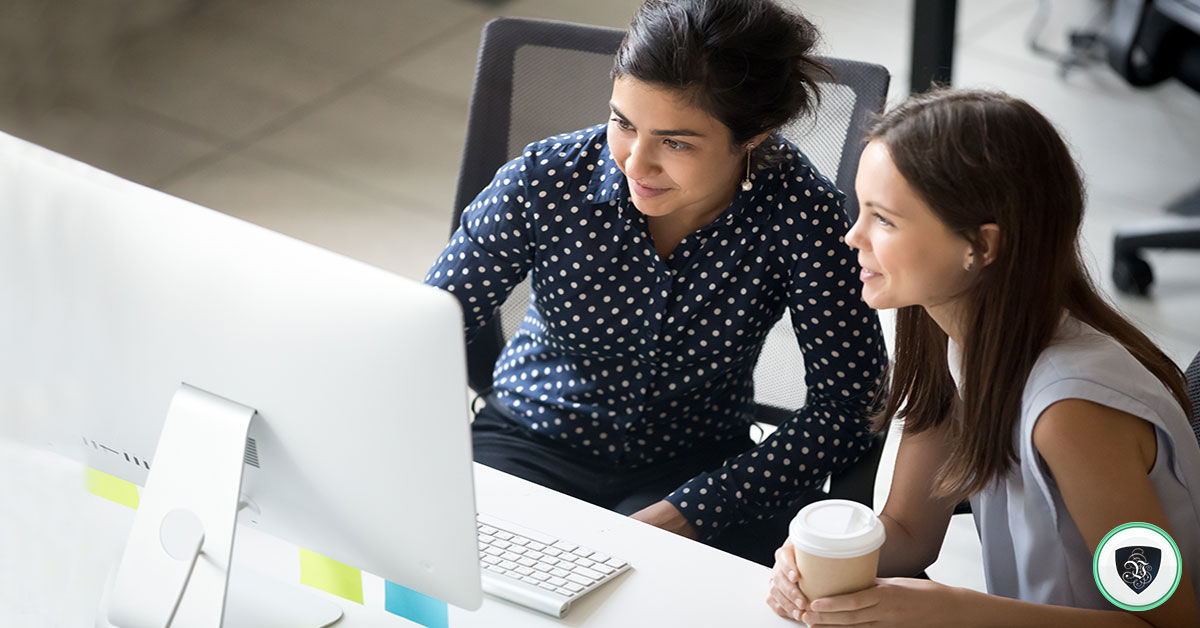 It’s no secret that the VPN world was dominated by a male user base when VPNs started rolling out in the early 2000s, but that’s changed significantly over the past decade.

Sure, VPNs were a great way of encrypting your internet traffic to hide your online activity, but as VPNs have evolved, so have the use cases evening up the userbase with more VPN usage by women in tech.

Women aren’t just using VPNs today to unblock geo-restrictions or to stop ISPs throttling their connection. They’re choosing brands like Le VPN to prevent cyberstalking via email, social media, and more by anonymizing their online identity. This ultimately makes the Internet a safer place for everyone, regardless of gender.

It made sense to get a woman’s perspective, so I asked her how the brand has evolved and to ask what it’s like as a woman working in the VPN industry.

She responded to tell me that

“It is true that at cybersecurity events, I usually find myself to be the only woman in the room, but I believe that things are already changing. The GDPR law in Europe and similar laws in other countries created more awareness about digital privacy and securing your data online, and that claim for privacy has no gender. I am also excited to see more and more women using Le VPN app, and expect this trend to grow further”.

Plans for the future

As someone who’s taken the Le VPN app for a spin, I enjoy every moment. As a huge movie and TV fan in the UK, there’s nothing better than curling up with my family on these cold evenings with a new box set or movie we’ve not seen yet.

What makes that better, you ask? The media streaming libraries in the UK aren’t as vast as in other parts of the world. Fortunately, Le VPN opens up catalogs from across the globe — it’s like a golden ticket to the world’s best movie catalogs!

Anyway, I digress, enough of what I like about Le VPN, more on what’s to come. I poised myself with one last question for Ksenia so that she could get back to work!

I asked her where she thinks Le VPN is headed in the future and whether she could see the service expanding/evolving even further. She told me that

“We see the future in mobile apps as the internet usage is moving fast from computers and laptops to mobile devices, and the need to make those secure and private is growing.”

I guess there is just one thing left to say; happy birthday, Le VPN! Celebrate with crypto birthday cake and virtual party poppers!

Craig McCart is the founder of McCart Media. With over a decade of experience in cybersecurity, Craig transfers his knowledge and hands-on experience into crisp and compelling copy. As a copywriter, he writes for various channels, including email funnels, blog articles, web copy, and mobile apps. As a VPN enthusiast, Craig writes copy for Le VPN from both a user and marketing perspective, translating complex information into less-technical jargon for B2C users and adapting terminology to meet the requirements of B2B businesses as necessary.