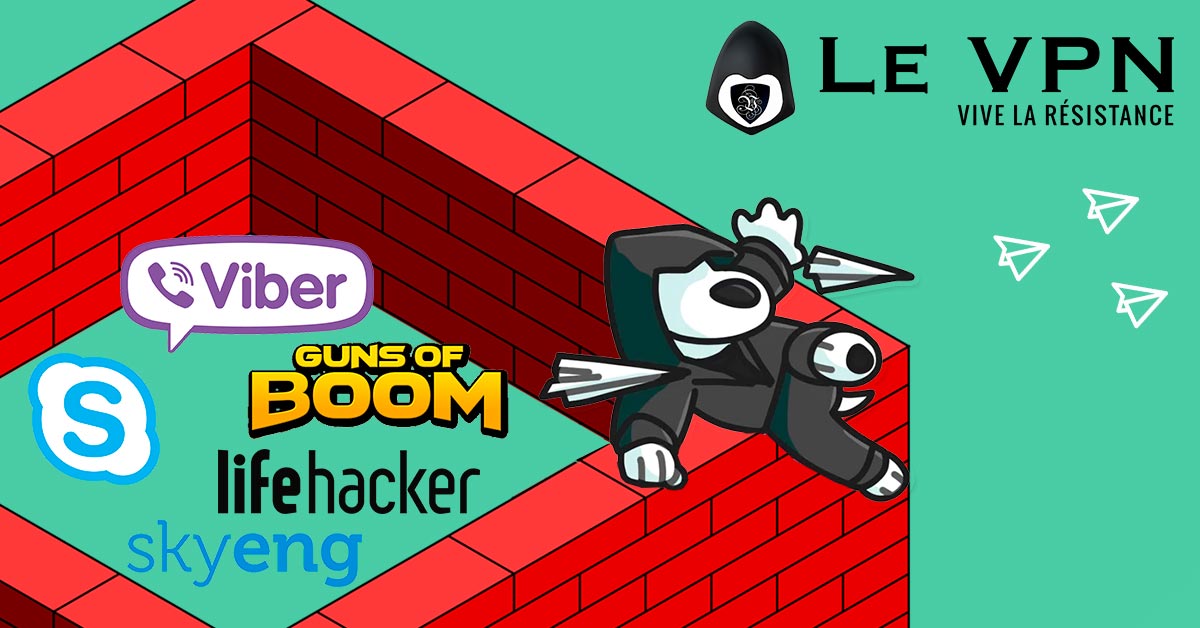 Le VPN website was blocked in Russia on Friday, April 20, 2018, due to Le VPN’s involvement in the Digital Resistance movement, launched by the CEO of Telegram Messenger, Pavel Durov.

The FSB (The Federal Security Service of Russian Federation) sent a request to Amazon and Google to ban the Telegram app from their servers, but both Internet giants rejected this request. On the 19th of April Amnesty International called for Telegram support via Twitter.

Together with others, we are calling on @Amazon and @Google to stand with @Telegram and resist #Russia’s attempts to shut down the messaging app. Freedom of expression online is at stake. https://t.co/JxvQ0UVpin

This situation unfolds further to the decision of Pavel Durov from July 2017 to refuse to give away encryption keys that would give access to personal data of Telegram users, against the request of the Russian government. It looks like a real beginning of a “Digital War.”

The Telegram app is still not blocked in Russia against numerous efforts of Russian authorities, but Internet companies participating in the Digital Resistance, including Le VPN, start getting banned in Russia.

The Digital Resistance Movement is a decentralized movement that includes internet companies, individuals and organizations standing for digital freedoms, freedom of speech and progress globally, and that currently concentrate their efforts on Russia. Pavel Durov launched the Digital Resistance movement on Monday, April 16th, 2018 through social media, and all its participants are helping Telegram and fighting for digital freedoms in Russia, taking on significant risks themselves. Le VPN has been among the first ones to join the movement, as Le VPN has been supporting and promoting Internet freedoms globally from its very creation in 2010.