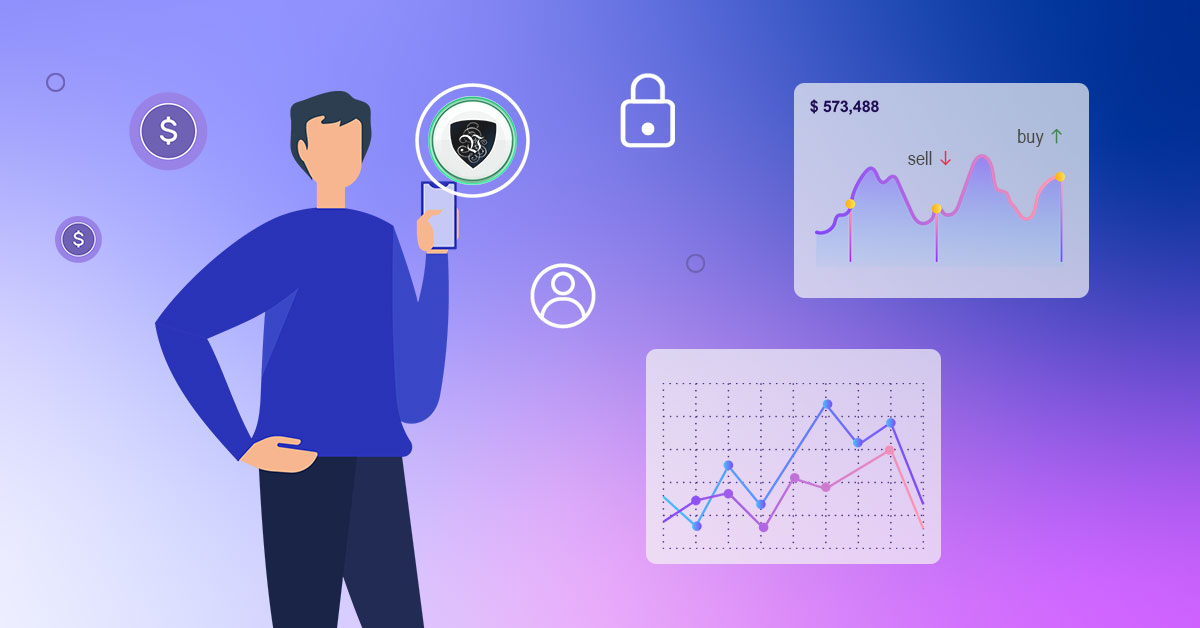 GameStop, Legacy Media, and Cybersecurity: What to Do?

Even after several months from the GameStop investment fiasco, the issues are still not settling down. Many early adopters of the strategy made a lot of money, and some hedge fund managers probably won’t be getting their million-dollar bonuses this year.

But, there is a wider issue coming to prominence than just the malicious mistakes made by companies betting on federal money and the funny memes made by people with ”diamond hands”.

With the so-called legacy media (including large news corporations) standing on the side of large capital and often doxing and harassing investors, several issues have become apparent if you want to be a boutique investor or simply use your money to the best of your abilities.

In many ways, this is the stabilization of the information age that we are in, but with outcomes that weren’t apparent only a few years ago. Nobody believed that large capital would be so petty to use the information they can get to expose and harass investors that are against them.

Today, when we can expect such behavior, we need to protect our investments and our identity when using financial options. This includes using premium providers like Le VPN to mask your IP address and private information and keep a low profile in general.

The GameStop stocks did reach $347.51 on January 27th, 2021, but many self-declared media experts proposed that it will fall quickly to under $10 ‘’where it belongs’’. Well, those experts were off by roughly 1500%, as the price now is somewhat stabilized around $150.

Saying that such a price might be unrealistic is not without merit as the company business model is yet to produce tangible results, but it is now apparent that the price of the stock is well beyond the original number in 2020.

After inspecting the original Reddit thread on r/wallstreetbets, we can see that GME is still very relevant with many users commenting, especially now when the subreddit has over 9.8 million users.

Paradoxically, this can’t be seen on any of the larger TV outlets, neither in the US nor worldwide, where not only are the news avoiding the subject but are often directly misrepresenting what is being discussed, often mentioning silver which is not at all popular.

If the question is, can you make money over the stock market, the answer is a clear ”yes”. But, that takes not only time, research, information, and luck, but also prudence and secrecy. The same way you are using information for your gain, others might use it against you.

Most small investors, especially those that are connected with this story, thought that the worst thing that can happen is someone down-voting the meme they have made. Regretfully, those who don’t use an anonymous email have often been doxed as a way to apply pressure to them.

With small investors rising in prominence, especially as part of a larger and more influential group, anonymity has become a prime concern.

Unlike large corporate and hedge fund managers, we don’t have the gated communities and armed guards protecting us. But, we are more flexible and have software on our side. If they don’t know where to look, they won’t be able to find us.

Can You Trust the Legacy Media?

Although some individual journalists and anchors have good intentions and are not at all malicious when it comes to their job, the answer to this question would still be a resounding ”no”.

Simply, the ownership of large media corporations is so entangled with big business interests, both legally and socially, that they are unable to produce information in good faith and present the news in a neutral light.

If you know how to use a VPN, you can simply switch your location to a foreign nation and see how most of the information provided is different. The editorial decisions not to mention certain aspects of the story can even be considered lying by omission.

Protecting Your Identity and Investments

While easier said than done, especially if you have a diversified portfolio, it is possible to exclude all of your personal information from your investments, at least directly.

Additionally, if you have a system to secure cryptocurrency when trading online, you might already be set for protecting other investments. Everything is about creating as many walls of encryption between the place you are making your money and everyday life where you are using it.

While a joke is often about having ”diamond hands” when investing because you can’t be forced to drop your stocks, this has more to do with a cool head than any limbs. If you know that you are safe and that nobody can track your money, you are less likely to make a mistake due to stress.

Finally, once you have masked your IP address, made an anonymous account, and started using crypto for your primary investment, it will all come to your ego. Honor the first rule of having money in the 21st century: ‘’Don’t let anyone know that you have money.’’

While investing as a part of an online group as it has been done with GameStop can be lucrative, if you are not careful, it can also be very stressful, especially if you are successful.

But, if you are using a premium service like Le VPN, protecting your data, and keeping your head down, you can relax in that rocket going to the moon!