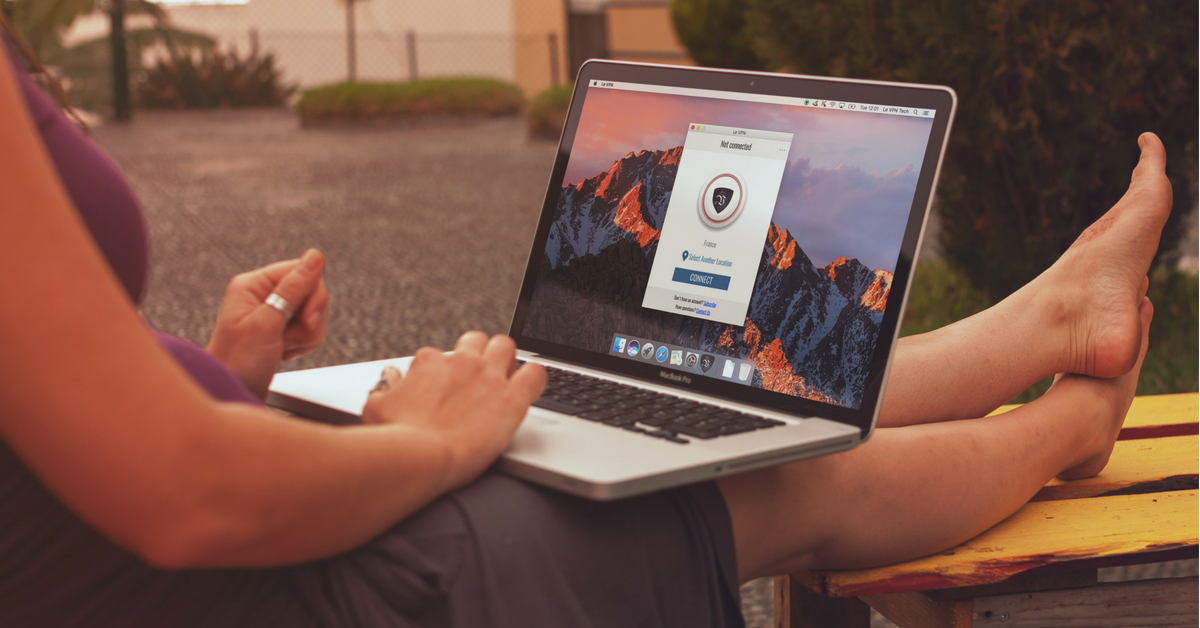 Empire: are you ready for Season 3?

Empire is a TV series phenomenon that makes you plunge into the world of hip-hop.

Since January 2015, this series full of alliances, betrayals, hatreds, twists and stunts has seduced both critics and viewers.

Fox news has already shown two full seasons which attracted a lot of audiences. The series is carried out by Taraji P. Henson and Terrence Howard.

Here are a few hints about the story: Lucious Lyon is the central character of the series, embodied by Terrence Howard. He is a genius that has succeeded, by its talent and also some dirty money. The past of the two protagonists often resurfaces in the series and we quickly realized that Cookie played by Taraji P. Henson spent 17 years in prison due to some stealing that brought them big money though. She indeed sacrificed herself for Lyon, enabling her to found the Lyon’s empire.

Season 3 resumed in the United States on September 21st with a hectic pace. Without disclosing everything, one can say that Biscuit will take his distance after Lucious and Anika’s wedding. She must make her great comeback to take control of the men of her family. On the other side, a FBI agent, who is Lucious’ enemy, will be ready to do anything to make him fall.

In short, everyone is in danger and especially Cookie’s sisters! We will also plunge back into the past of this former couple with many flashbacks.

Finally, we know that the death of one of Empire main characters’ should happen! Maybe Rhonda or Anika? The suspense is still huge …

The 2nd season ended up being broadcast on W9 this summer but if you do not want to wait until season 3 arrives in France then use a VPN.

Subscribe to the best VPN for you not to miss a single episode of your favorite TV series! With our US VPN servers, you can enjoy today the Empire series and all the TV programs and American media, as if you were living in the United States. After installing your VPN, you will just need a few minutes to go beyond geolocation restrictions and unblock all the media you want.

You can access all the channels of your choice and see exclusive series and movies from all the world. Do not miss Empire and all your favorite series by connecting to one of our servers in the United States!

Just go for Le VPN to enjoy the best of international media in streaming, live or replay, without bothering about internet restrictions and boundaries. Internet is open and really free if you enjoy all Le VPN advantages and secure your internet connection on top.