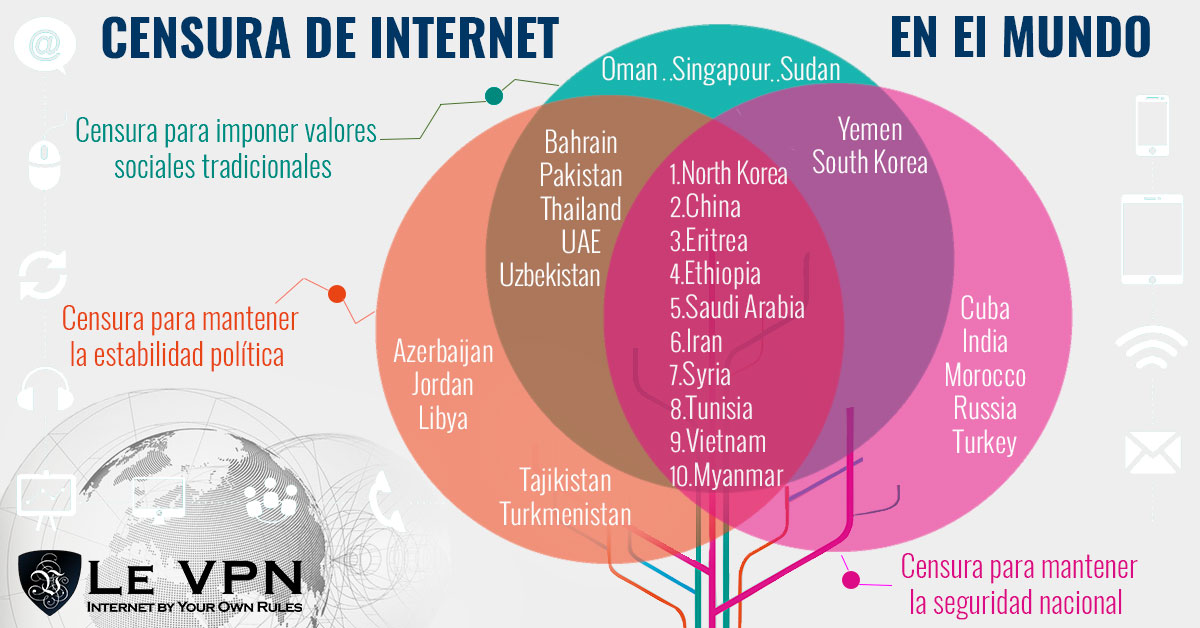 Censorship circumvention techniques are able to challenge and counteract Internet censorship of dissident content.
It came at a time when censoring online content critical of governments had reached high levels, particularly in regions witnessing unprecedented growth rates in Internet use such as China, Iran and Arab countries. But there are lots of ways to counteract censorship.

In another instance, there is evidence that with little effort, users are able to evade filters by accessing blocked websites using overseas Web proxies (such solutions like Le VPN). Even countries such as China that have made a concerted effort to block user access to such proxies find it difficult to locate and filter every single proxy machine. Anticensorship activists have also developed proxies that individual users can run on their home and office personal computers anywhere in the world, making it extremely difficult for governments to block access to every proxy.