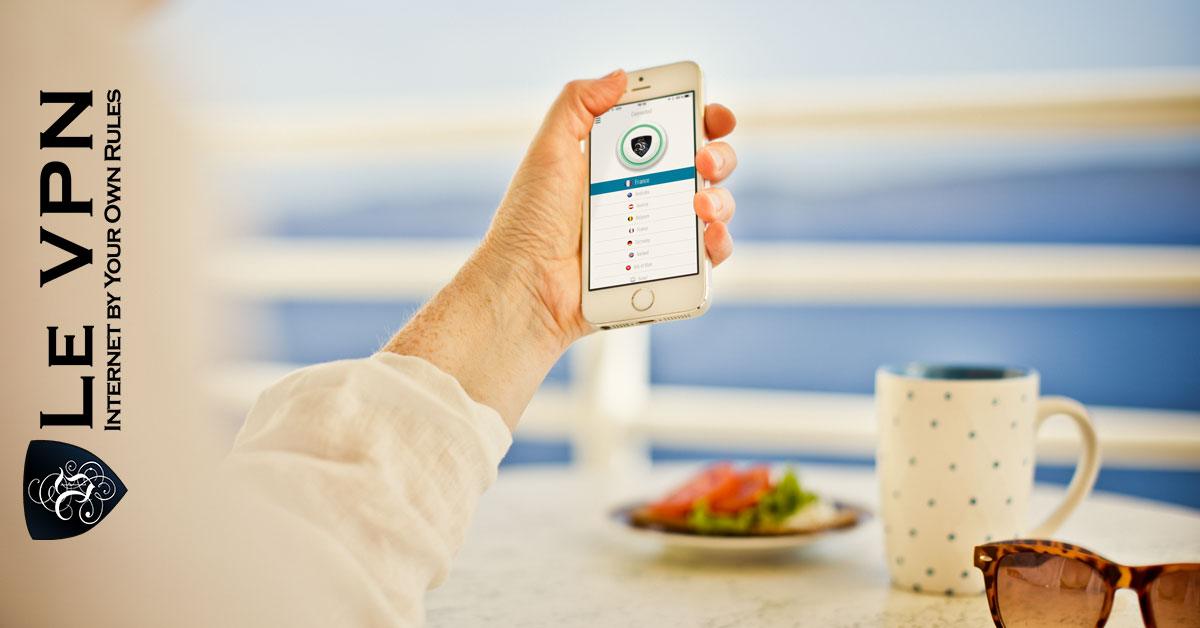 China has requested that all application downloading platforms will need to be registered by the authorities, so as to limit the spread of viruses, but which is also part of an intensification of Chinese censorship on the web. The platforms dedicated to Chinese users do not “scrupulously” check the content and the code of the mobile phone applications they offer, that is what recently stated the state agency of the Internet.

Platforms want to make their offer excessive for selling purposes, which has encouraged “the frequent appearance of applications disseminating illegal information, infringing the rights of users, and involving cybersecurity risks», said the agency. The overwhelming majority of smartphones in China operate with the Android operating system, but Chinese Internet users do not have access to the Google Play app store, as it has been blocked by the authorities as it is the case with other Google services such as Gmail and YouTube. Indeed, the number of application sites has boomed but remains under the yoke of the two web giants which are Baidu and Tencent.

Apart from them, there are many small actors, who fight to offer applications that cannot be found elsewhere. It is true that they do not really check on quality and safety, and all this is done outside a strict supervision of the authorities. The result is that a lot of viruses and spyware are found in China. Thus, according to several studies, China is the country most affected in the world by “infested” applications after India. As a result, all these applications are not controlled by the Chinese authorities.

This is why Beijing wants to correct this flaw in the “Great Electronic Wall”, which is Chinese censorship system nickname. As a result, platforms will now have to register with the regulator and undergo greater control over their contents. All this takes place shortly after the removal of the New York Times application from the Chinese version of the AppStore. The authorities also adopted a controversial cybersecurity law in November, which further tightens freedom of expression control over the Internet by requiring companies, including foreign ones, to cooperate to “Protect national security”.

To unblock social media and websites when you are in China, use a VPN. This way you will be able to hide your IP address and thus keep your private browsing, to bypass any surveillance or hacking attempt. So you can access all the social media you want, without limits! No log is kept by Le VPN, your navigation is thus fully anonymous and secure!