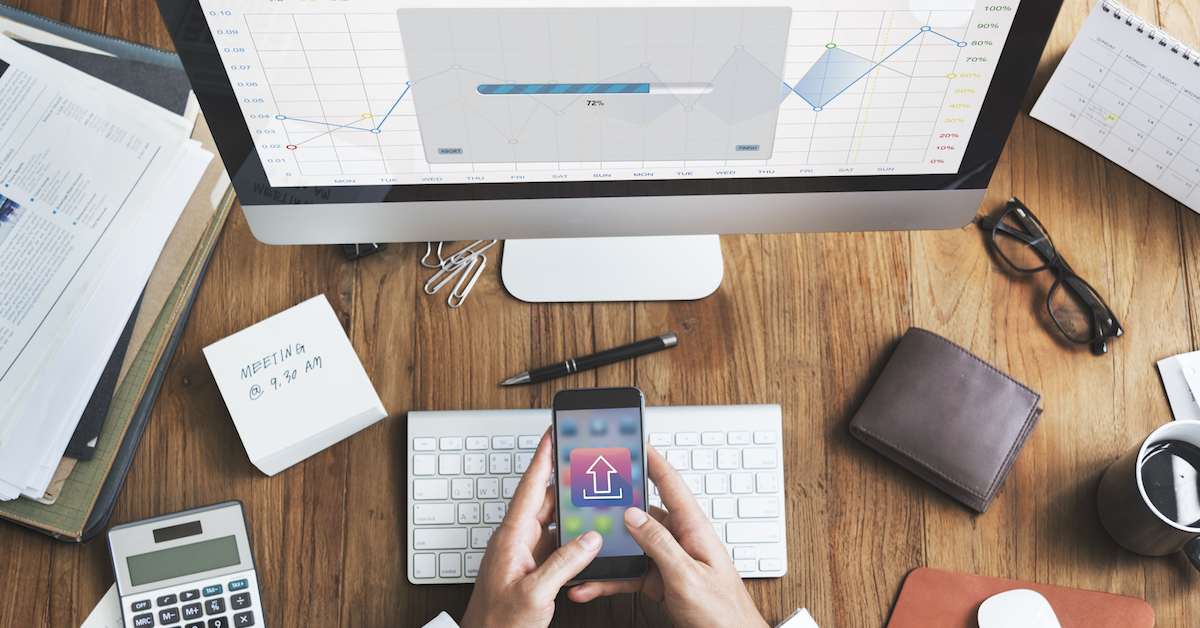 Turkey government has reportedly blocked access to cloud storage services including Microsoft OneDrive, Dropbox, and partially restricted Google Drive cloud file sharing services. These are quite popular services on mobile phones as well as in education, business, legal and press industries. This haopped in October 2016, following the leak by an hacktivist group called Redhack of a set of private emails allegedly belonging to Minister of Energy and Natural Resources Berat Albayrak, the son-in-law of President Recep Tayyip Erdogan. This correspondence, spread over the last sixteen years, reveals among other things how the Turkish President has been putting pressure on the pro-government press.

Indeed, early october last year, it happened that both Google Drive and Dropbox services were issuing SSL errors. That means that the Turkish government is actively working to intercept traffic at the national or ISP level, compromising the safety users were aiming at when using cloud storage. At the same time, Microsoft OneDrive was also subsequently blocked off throughout Turkey.

The leaks actually came from a 20-year-old hacktivist group known as RedHack, which leaked 17GB of files containing some 57,623 stolen emails dating from April 2000 to September 2016. And the Turkish court actually confirmed the authenticity of the leak.

Many major ISPs were affected including TTNet, UyduNet and Turkcell. But indeed, foreign visitors in Turkey using roaming mobile data are still able to access the services because their data is tunnelled to the country of origin.

Besides, the GitHub Open Source developer site, which has been used by many technology systems and startups, was also blocked.

Indeed, these blocks affect heavily Google users and Dropbox customers who use their mobile applications, which works with Android, iPhone and desktop computers, to archive most of their files, such as photos, videos but also business documents. Imagine also students having their homework stored on Dropbox, and then the government decides to block it… This would make a rather interesting story to tell your teacher on Monday !

More recently, Facebook and Twitter have been blocked in Turkey for a few hours, following the assassination of the Russian ambassador in Ankara, which happened on December 19th 2016.

Don’t let censorship and other internet filters decide on what you can access on the Internet. Bypass censorship with Le VPN! Le VPN offers 800+ servers in 100+ locations in the world to help you mask your IP address and decide on where to base your internet connection from.