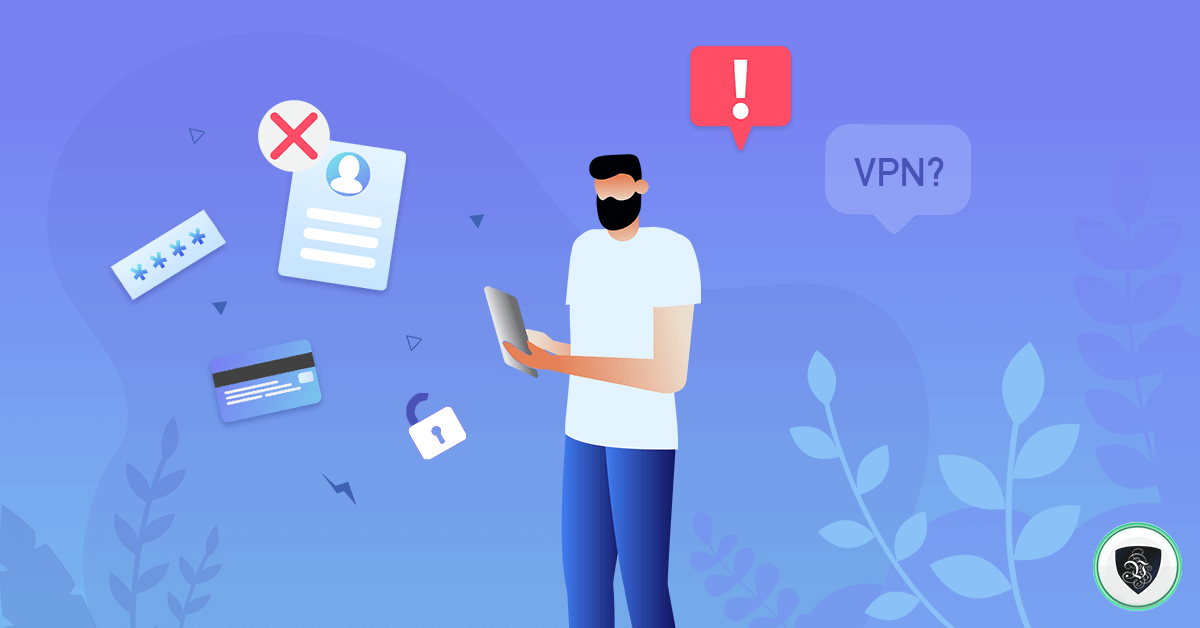 How to Pick a Trustworthy VPN?

In the last weeks, there were several reports about various VPN providers being hacked. This spurred the question on how to pick a trustworthy VPN provider and how can you know if the service aiming to protect your privacy will be the one leaking it?

The issue is that trustworthiness alone doesn’t make a good VPN. After all, the service that doesn’t work doesn’t make mistakes either. But, if your service is not secure, there is no point in good mobile apps and millions of servers.

With these points covered, you can know both that your VPN provider isn’t after your data in the first place and that they will protect you over their servers if they are compromised.

Namely, there isn’t such a thing as an ”unhackable” machine; if it is connected to the internet, it can be hacked. Even premium companies like Le VPN that have military-grade encryption need to use kill-switches and multiple servers to ensure a double layer of protection.

The Cheap, the Good, and the Trustworthy

With criminals, corporations, and governments, provided that those are different groups, all lurking for our private information and browsing data in the last two decades, the public interest for VPN services rose significantly.

There are several ways to pick out the best VPN service, but only some of those apply to trustworthiness. And now, when we have several providers hacked, we can focus on what was wrong and how that came to be.

What were red flags two years ago are black flags now, especially for new VPN services.

Going cheap or going with something that only looks good on your phone is unacceptable, especially if you have a lot of information on your devices. You need to have something that will predict possible holes in their defense and put in active measures to prevent any hacks or failures.

The issue with information hacks is that it is not a single entity with a single goal to access your data. Depending on how quick you are with changing and scrubbing your info, the effects can be nigh catastrophic.

The annoying ads are just the tip of the iceberg. If you are not careful, you can experience anything from cyber theft and identity theft, and even to your home address being sold to physical criminals.

How to Make the Right Choice

Not to be all doom and gloom, there are ways to be generally certain that your cybersecurity is sound and that your VPN provider won’t be a source of any leaks. By avoiding these red flags, you can make a better choice and would need to check on your system’s integrity less often.

Some of these are common knowledge even for those only vaguely familiar with VPNs, while others might be more obscure.

What is different from this list from any citing features needed for the best VPN provider is that they are all necessary. Even one would be a red flag and should be avoided if there is any other option.

This issue has been repeated so many times that search engines have started flagging it for plagiarism. The reason to go premium isn’t that free VPN options are malicious per se but that they are often unable to protect from high-caliber attacks even if they are willing.

Operating worldwide servers with updated protection is costly, and without proper and insured backing, it is impossible to keep up a free VPN. This is why premium services are always preferable to enthusiast projects.

It is paramount that your VPN provider isn’t logging your browsing data or asking for access to your device’s information. The latter would actually be a deal-breaker, and you should never use such a service.

The only thing the app needs is access to the internet. No pictures, media, or anything else is needed, just the connection to the server. Anything else and a swift delete of the app is the best course of action.

There is no actual reason for your VPN credentials to match your personal and banking information. As a matter of fact, this issue is used for VPN credentials stuffing attacks that skim passwords from VPN users.

It is much better to buy a token and get a randomized username and password sent by the system. That way, a skimming attack can’t see your actual information even if everything is compromised.

Finally, both your device app and the server itself need to have a kill-switch. If the connection is compromised in any way, the VPN should simply turn off and disconnect from the internet.

Lack of this feature was the reason for some of the biggest data breaches in history, where lives were destroyed because the servers were unable to go offline.

Hearing that a VPN provider was a source of a leak is disturbing as a virtual private network is one of the cornerstones of anyone’s cybersecurity. But, it can be avoided if we use trustworthy VPN providers.

Companies like Le VPN that don’t use private passwords and have dozens of servers with military-grade encryption and very sensitive kill-switches are better equipped to deal with such attacks.

Still, we should all be ever-vigilant and not even bring to the internet some of the information that we want to keep completely private.