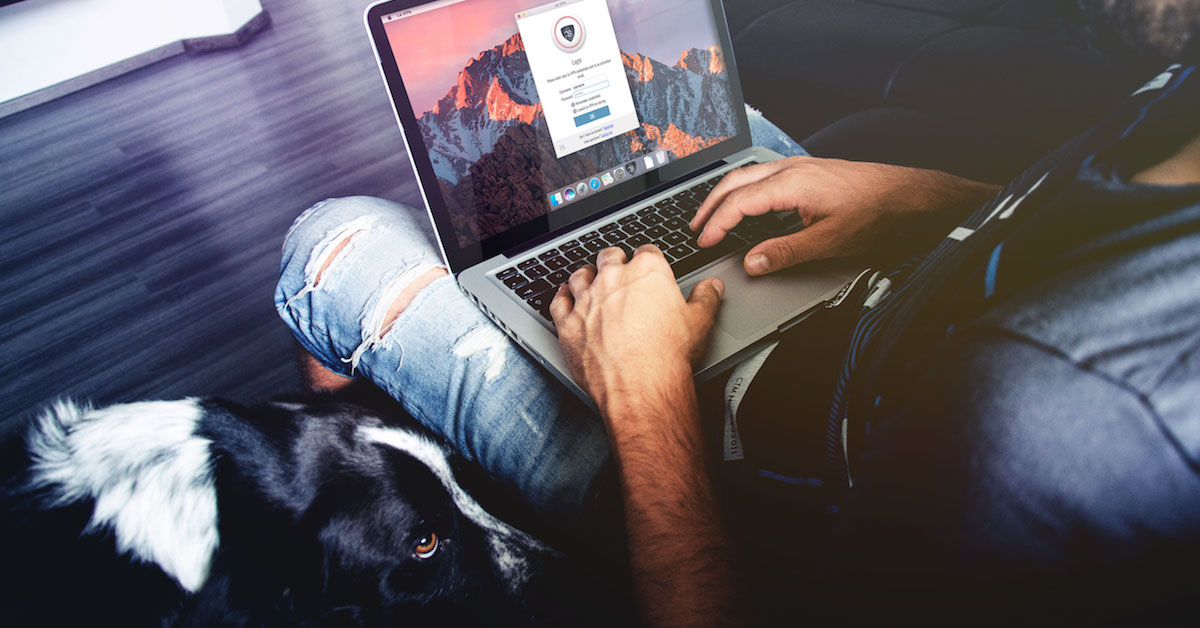 Top 7 Reasons NOT To Use a VPN

Top 7 reasons NOT to use a VPN! Disclaimer: If you take everything literally, please read another article!

If you really don’t want to know or follow what’s happening abroad, then don’t subscribe to a VPN service. Indeed, with a VPN you might have access to foreign shows and series that are geographically limited in their broadcast. These limitations are related to your IP address, which among other factors, identifies the country in which you are located. By connecting to a VPN tunnel, you change this location, depending on the server to which you connect. For example, Le VPN provides 120+ different servers. And you really don’t want to be able to access all these media, so enjoy your traditional programs.

When traveling in China or Russia, you don’t want to be able to keep in touch with your friends and family, neither to access your favorite sites. The bad news is, if you subscribe to Le VPN, you can get news from your loved ones! They’re already annoying you all year round, and you can’t go to a country that practices censorship without being a little quiet! And in addition to that, you will be forced to keep up to date with your favorite news sites!

That’s your right! This concept of security is far too overrated; you love to live dangerously! What would life be like without taking some risks! With a VPN your connections would be encrypted and almost unreadable, all attacks such as a man in the middle would no longer be possible. And who thinks about hackers? Does anyone really care about them?

Well, that’s good, I guess. Because with a VPN, anonymous downloading would be made totally possible, and maybe you would be tempted.

That’s your right! We’re still in a free country! Who’s going to force you to subscribe to Le VPN, so you don’t get your holiday photos stolen while you’re eating a burger? Because yes, public WiFi networks like those in fast food restaurants are real public dangers. It is so easy to steal any information or password from you. But your cheeseburger tastes better when you savor it dangerously!

Reason #7 You don’t use a smartphone

Smartphones are absolutely useless to you, and you don’t understand all those people who use them. If you were to use them, you would be well advised to avoid the dangers of using a mobile phone by subscribing to an offer from Le VPN, but fortunately, you don’t have a phone. Also, with their iPhone and Android app, it would be way too easy.