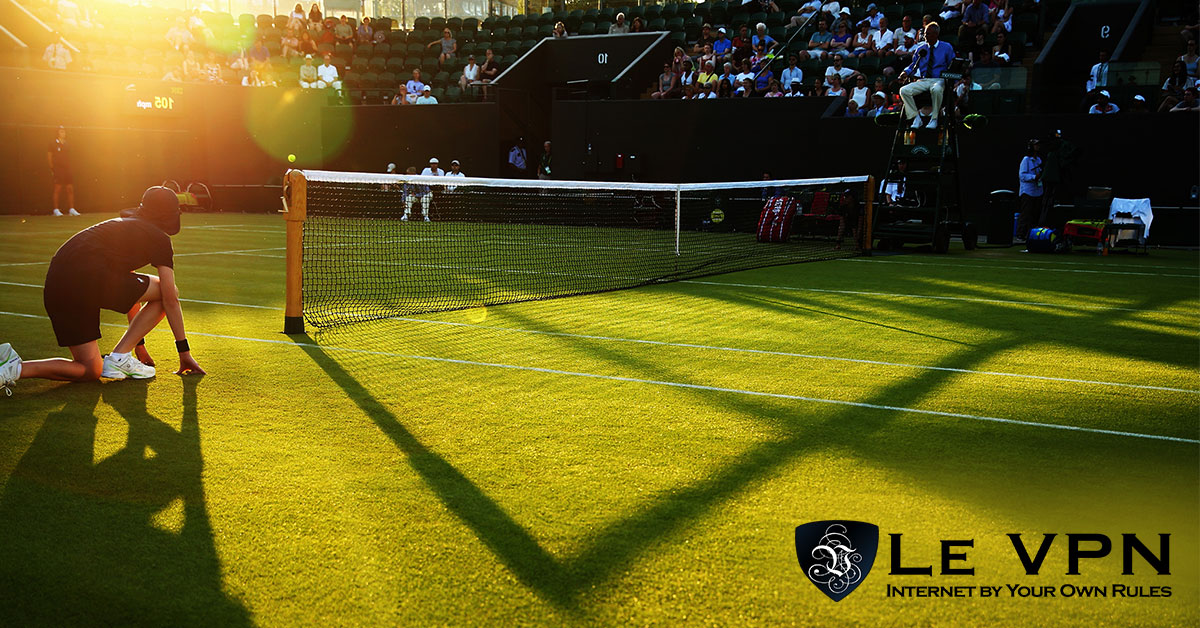 Tennis: How to watch the Australian Open from abroad

The Australian Tennis Open takes place every year in January. It is the first of the four Grand Slam tournaments of the year, with the other famous tournaments Roland Garros, US Open and Wimbledon. This great tournament kicks off the tennis season. It will take place in Melbourne from January 16th  to 29th 2017. Two weeks of high-profile tennis is on the way, with champions who have demonstrated their great shape lately. Indeed, this 2017 Australian Open should not disappoint tennis big fans: apart from the star of the end of year 2016, Juan Martin Del Potro which cannot make it, all the best tennis players should be present on the side Of Melbourne: Novak Djokovic, Andy Murray, Roger Federer and Rafa Nadal are the most anticipated men’s tennis players of this great tournament. Nadal showed that he is back and in very great shape during the tournaments of Abu Dhabi and Brisbane, after two months out of court for injury. We shall also follow Roger Federer who has not played in a single Grand Slam since the 2016 edition of the Australian Open, just like Nadal. On the women’s side, Simona Halep or Garbiñe Muguruza are the ones to whom all eyes are going.

Melbourne is 11 hours ahead of GMT so matches will range from starting at midnight UK time to 10am UK time. The evening sessions, when the latter rounds are played, will start at the fairly sociable time of 8.00am GMT or 8.30am GMT.  So this might be some great tennis evening ahead for you.

If you want to follow this great sporting event on television channel, you might have to go beyond geographical constraints though. Indeed, if you are located abroad and these programs are not accessible to you because of the geographical blockages used on the web by these channels. So we shall explain how to watch the Australian Tennis Open from abroad. Indeed, the Australian Open is not broadcast on all channels. BBC used to have the rights to show the Australian Open but due to budget cuts, they will no longer show any live action.

Eurosport will once again be the best place to watch all the live tennis – assuming that you have a subscription though !

BBC and Sky Sports will be showing additional highlights throughout the tournament.

But in Australia, if you have an Australian IP, you will surely be able to watch all the matches! Channel 7 will be livestreaming the Australian Open on its 7Tennis website.

So if you want to follow the Australian Open, the best solution is to use a VPN service: this allows you to unblock internet and watch the 2017 Australian Open from anywhere in the world, on the channel of your choice, without geographical restrictions. This way, you will be able to follow the best of tennis in Melbourne and go beyond the geographic restrictions of ESPN and Eurosport. You can also unlock all the foreign media of your choice, and follow the best American or English TV series. Besides, you can also enjoy all the streaming media you want and unlock your favorite music on Spotify, wherever you are! You can check the list of VPN servers in more than 100 countries. Finally, you will benefit from an additional layer of security. Le VPN service encrypts your Internet connection with a complex AES-256 algorithm encryption system. This encryption makes it impossible to interact with your personal data, even when your connection has been compromised or intercepted. Enjoy the Internet by your rules with Le VPN.