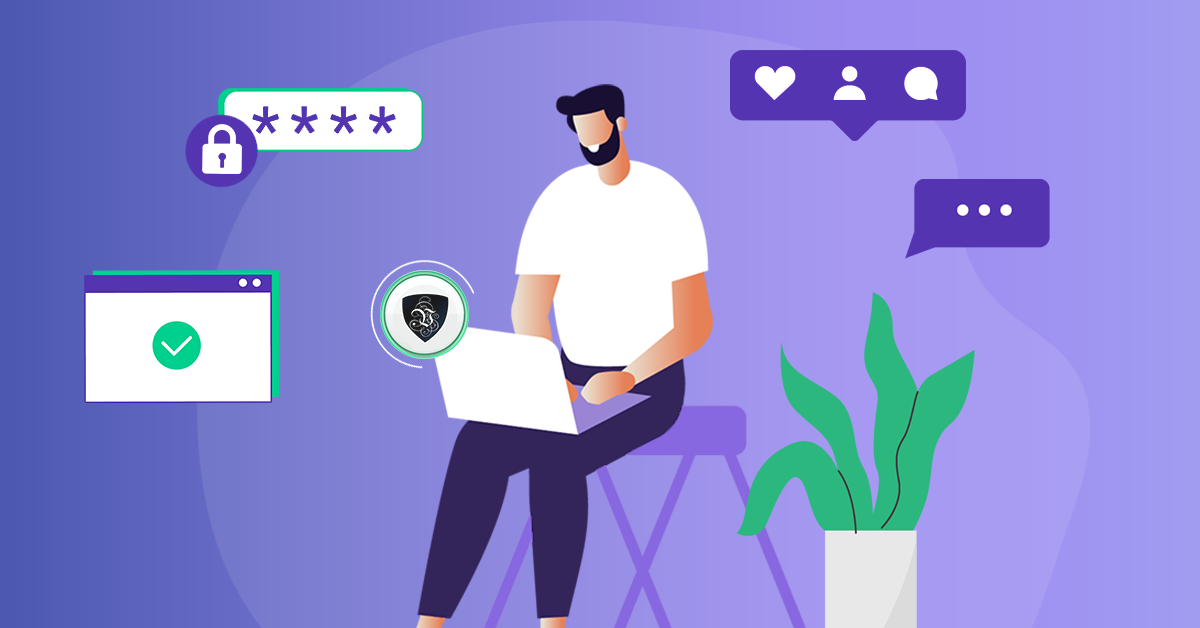 Why Is Internet Privacy More Important Now than Ever?

By now, most people have realized the importance of internet privacy. But, ironically, the greater understanding of this need isn’t followed by a stricter practice but rather lower cybersecurity expectations. Regretfully, that is a strategy where you plan on losing.

This is because, for most regular internet users, cybersecurity has become synonymous with a stalwart defense where you need to keep everything safe all the time and never venture into the unknown. But, the truth is that there are other ways to stay safe and still enjoy the internet.

Generally, you want to do three things that will keep you safe:

And the last point is probably the most entertaining and most effective against more persisting threats such as data thieves and online trackers.

That is where a good VPN comes into action. By digitally displacing yourself, you can form a set of data that will be relatively in reach even if you are online, but even if stolen will be of little use as they are 100% fake.

With providers like Le VPN, you can use a domestic VPN server to make a base of your ruse and make it seem like you are bad at protecting yourself, letting the hackers get away with what amounts to a pile of useless data.

Your Life is Online

At this point, even before all of the lockdowns, we are expecting that most of our life is connected to the internet. Even businesses that don’t operate online have their contacts and advertisement in this way, and most of the people we communicate with do so online.

But, what we see as comprehensible data is only the tip of the iceberg. If we include all of the surfing data, as well as all of the information we leave on our apps and smart devices, there is even more that is available for those who know how to look.

And exactly there is where your cybersecurity advantage lurks. Hackers expect to find your IP address and sets of personal data connected with your social media accounts and other places you frequent online. If you leave them a fake one, nobody will have the time or the ability to check that quickly, and thus always missing the correct data.

In the case that all your devices are connected to a VPN and that VPN works through a secure server, the only data available will be what you give out. And, while that might confuse some people who know you, it will confuse people who want to harm you even more.

Internet of Things and Self Imposed Surveillance

One of the most dangerous points when it comes to cybersecurity and privacy is the internet of things. Now, because we want to have our doors visible through the internet, as well as our home connected to a HAL 9000 prototype, there is always a danger that someone will take it over.

Especially if most of the devices are connected via WiFi, there is a possibility that someone will gain entry through something you didn’t include in your protection, such as a refrigerator, and infiltrate your entire home system.

In late 2020 we had an issue with a massive hack of Ring doorbells, which has now prompted a class-action lawsuit against Amazon, owner of the device manufacturer. Here we saw that people were easily surveyed by hackers in their own homes without end-to-end encryption and cybersecurity.

The best way to prevent hacks, attacks, and identity theft is never to be a target of those actions in the first place. That is where internet privacy comes into action as social media as well as various forums.

And, unlike former times when virtually all cyberattacks were for financial gain, we are also seeing attacks with social reasons at their core. If someone notices you having something they like or thinking something they don’t like, they might go after your data.

Layers of Protection: What Should you Protect?

Cybersecurity will always focus on doom and gloom because that is the easiest way to make people listen. But, for those who do pay attention, protection is rather easy.

Primarily, you need to designate the most important pieces of data you have. That core data might include legal documents, pending patents, financial information, as well as something like travel plans.

You protect those by putting them on a USB stick that is in the drawer if not used.

Each device that has an operating system should get this same treatment.

The fourth layer is your VPN. Ideally, you want your entire house connected with something like a VPN router, but you can tunnel all of your devices through your PC and connect that with a VPN.

And finally, there is you. You will need to stay vigilant and not give your passwords willingly through chat, forums, or posts.

In 2022 internet privacy is more important than ever, and that importance will only rise in the future. Thankfully, it’s also relatively easy and even somewhat fun to protect yourself.

Use a good VPN such as Le VPN to protect your devices, don’t fall for tricks, and don’t engage with crazy people on social media, however tempting it might be at times.

Stay safe and have fun.