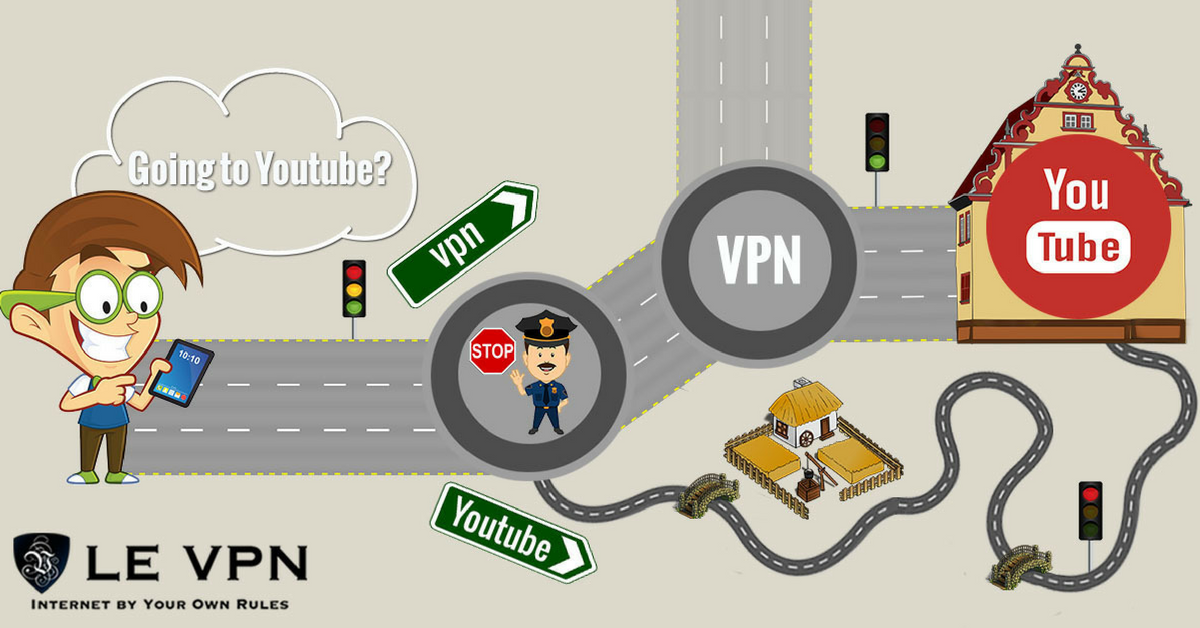 The great news is that Le VPN has servers in 100+ locations and there is a big chance that you’ll be able to unblock YouTube video content with at least one of them!